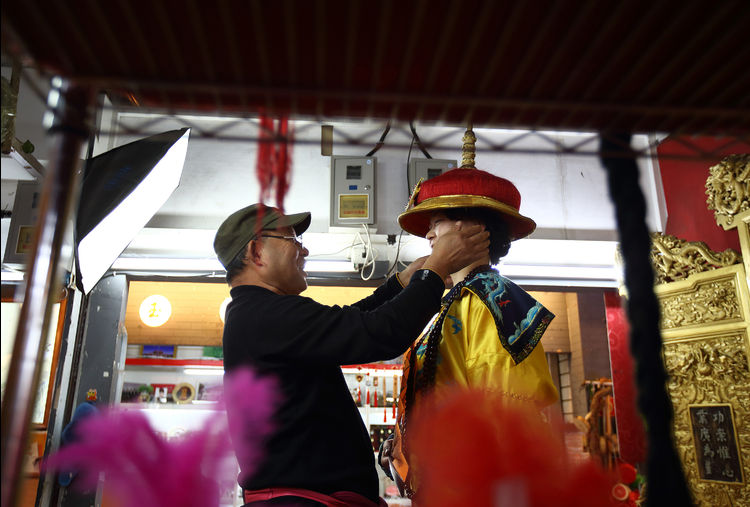 Finally, China has admitted to slower economic growth than previously made public in 2014. The National Bureau of Statistics early this morning decided to revise down last year’s Gross domestic product (GDP) growth to 7.3% from 7.4% to stay in line with this year economic forecast.

During the weekend, Lou Jiwei, China’s Financial Minister said economic growth for 2015 will remain around 7 percent as announced previously, and confirmed this as the new normal economic growth rate which is expected to last up to five years.

According to People’s Bank of China, government is expected to rise its spending by 10 percent this year, more than the budgeted 7 percent growth and also raise dividend payments to make up for any shortfalls from state-owned enterprises.

The government will continue to focus on steady macro-economic policy and not be bothered by quarterly economic fluctuations that has plunged the market and forced many investors out in a bid to avert markets’ rout.

Dariusz Kowalczyk, senior economist and strategist at Credit Agricole, said “China revises growth data every year, but it’s usually upwards. In that regard, it is unusual that the revision was downwards,”

“Rationally speaking, a 0.1 percent revision isn’t a big deal – and it doesn’t tell us much about the Chinese economy, but when it comes to sentiment, this is a negative development,” he added.