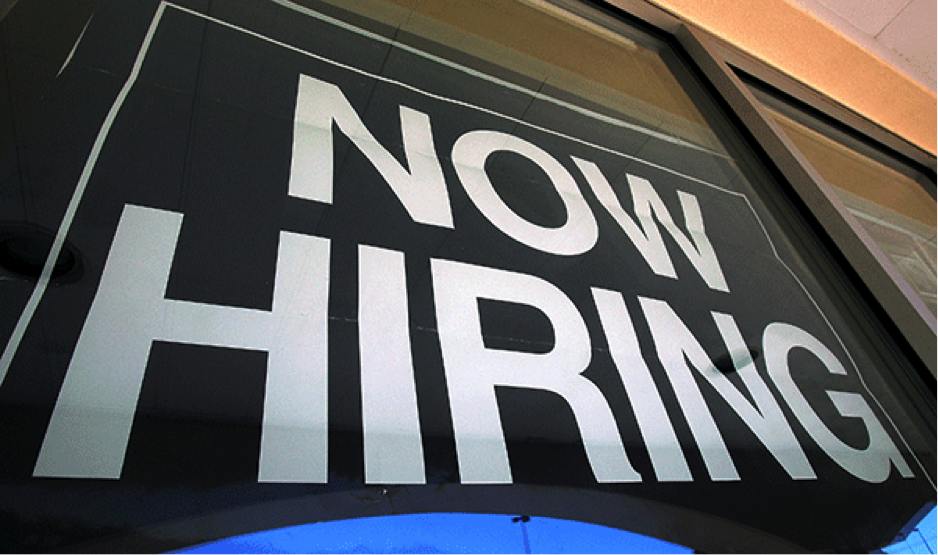 The positive report was as a result of employers upbeat about America’s demand prospects as indicated by the decrease of $3.3 billion in trade balance deficit released on Thursday by the Bureau of Economic Analysis. The better than expected report shows a reasonable surge in exports and increase in manufacturing for the month of August. Although, ADP Non-Farm Employment change increased by 13,000 from 177,000 recorded in July to 190,000 in August yet it fell short of economists’ expectation of 204,000.

A senior economist at Moody’s Analytics Inc. was quoted saying “All in all this a very good report, based on the data it doesn’t seem that global financial and international markets is significantly affecting the U.S economy”

Change in the total number of employed workers during August (excluding those in the farming industry) increased by 173,000, the lowest since August 2014. According to the report from Bureau of Labor Statistics, manufacturing and mining lost jobs but job gains occurred in health care and social assistance and also in financial activities.

Non-manufacturing sector has been the driving force of the economy for months, and contributed the most to the 5.1 percent reduction in unemployment rate.

The report clearly shows that manufacturing sector is still struggling and yet to fully picked up, the data released by Institute for Supply Management (ISM) indicates economic expansion but when compared to what was obtained in July (52.1) and expected result of 52.6, it is low and almost at 50.0 expansion’s bottom level of the ISM indicator.

The positive data from unemployment rate has been overshadowed by the poor data from manufacturing leading to poor non-farm payrolls data. The better than expected trade balance was as a result of the increase in business activities of the service sector, which is further validated by the surge in unemployment claims to 182,000 according to the data released by Department of Labor. If the jobs created were substantial why the increase in unemployment claims?

Overall the data is mixed, stronger dollar is still hindering exports and continuous fall in global prices is slowing down activities in mining industry, for now it seem the service industry is the powerhouse of the economy but for how long?  However, the probability of Fed increasing interest rate might just as well have been increased, it’s needed to curb inflation and soften dollar strength.

Our view on USDJPY still stand.