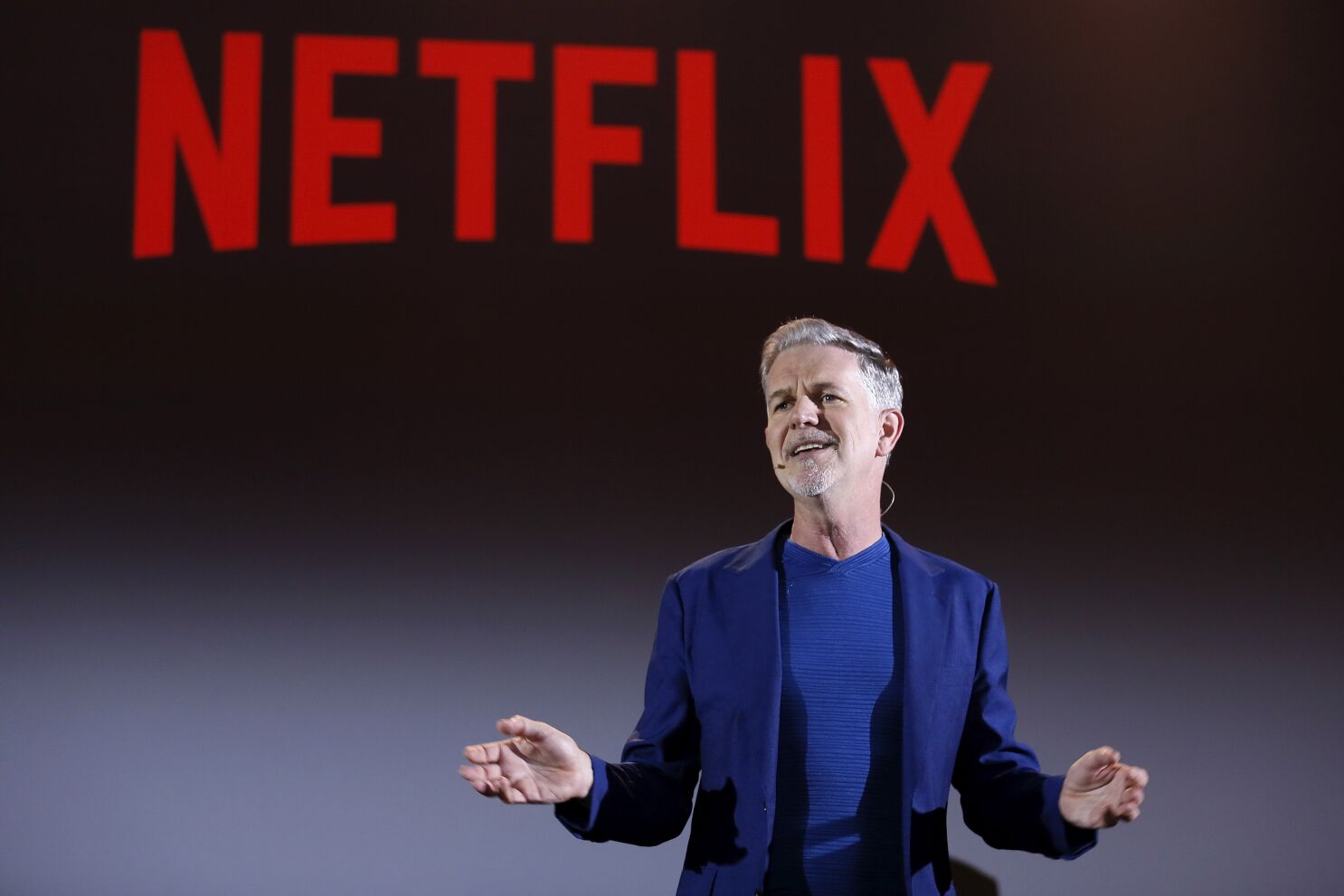 Netflix founder and co-CEO Reed Hastings in a recent announcement has announced his plan to resign from his position as CEO after more than two decades at the company.

Despite his decision to step down as the company’s co-CEO, Reed disclosed that he will continue to serve as the executive chairman of the company, a role that founders such as Bill Gates, and Jeff Bezos, often take after they have handed over the CEO Baton to others.

The former co-CEO stated that before taking this decision, the company’s board has been discussing succession planning for many years, which mandated that founders needed to evolve.

As part of the process, the company has therefore promoted Ted Sarandos, co-CEO formerly chief content officer, and Grey Peters formerly chief product officer and COO, to now serve as joint CEOs of the company.

In his recent announcement which was shared on the company’s Blog, he said,

“I am so proud of our first 25 years and so excited about our next quarter of a century. We can do so much more to better entertain the world and deliver more joy to our members. Our board has been discussing succession planning for many years (even founders need to evolve).

“As part of that process, we promoted Ted to co-CEO alongside me in July 2020, and Greg to the chief operating officer, and in the last 2 and half years, I’ve increasingly delegated the management of Netflix”.

Reed further disclosed that he is ecstatic that Netflix started 2023 with renewed momentum which he believes is a clear path to accelerate the company’s growth.