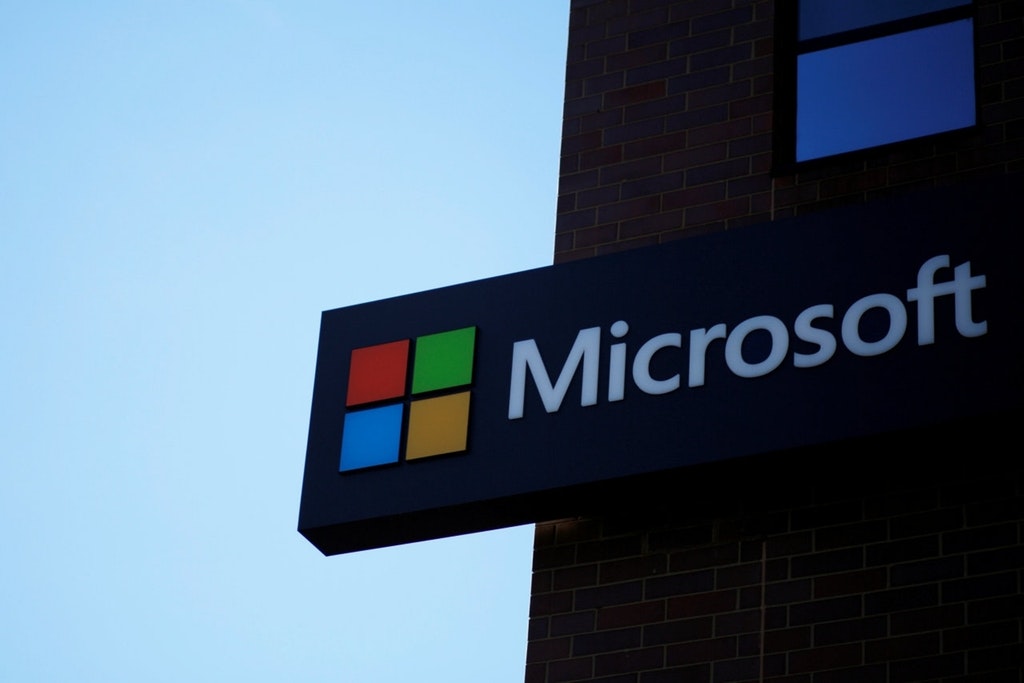 Tech giant Microsoft has revealed plans to cut thousands of jobs at the company as it continues to battle macroeconomic conditions.

These layoffs will affect the company’s engineering and human resource departments and could affect recruiting staff by up to one-third.

Analysts disclose that Microsoft will likely announce its plans to lay off workers before its quarterly earnings report next Tuesday. The tech company which has continued to lay off employees since last year is trying to do everything possible to ensure that it effectively navigates the current global economic downturn.

Analyst at Morningstar Dan Romanoff disclosed that conditions at the company seem not to be improving as it battles to stay afloat in this uncertain period.

In his words, “From a big-picture perspective, another round of layoffs at Microsoft suggest the environment is not improving and likely continues to worsen”.

Investors King understands that Microsoft’s recent plan to lay off 11,000 of its employees is larger than other layoff rounds in the previous year. The company has also frozen hiring as it is currently focused on trimming its workforce.

In July 2022, the tech giant announced plans to downsize its workforce by 1%, but terminated contracts for hundreds of recruiters and talent acquisition staff in August.

In October same year, it laid off 1,000 employees across several divisions, which included consulting, information, technology positions, and customer and partner positions.

The shares of the company plummeted by 23% last year and are forecast to post a sales gain of 2% in the fiscal third quarter when it reports earnings on January 24th, which has been disclosed to be the slowest revenue increase the company has witnessed since 2017.

Meanwhile, Microsoft isn’t the only tech company that has trimmed its workforce due to macroeconomic factors, other tech giants like Amazon, Meta, Twitter, etc have also downsized a significant amount of their workforce.

Elon Musk Tesla Called Out For False Advertisement of Vehicles