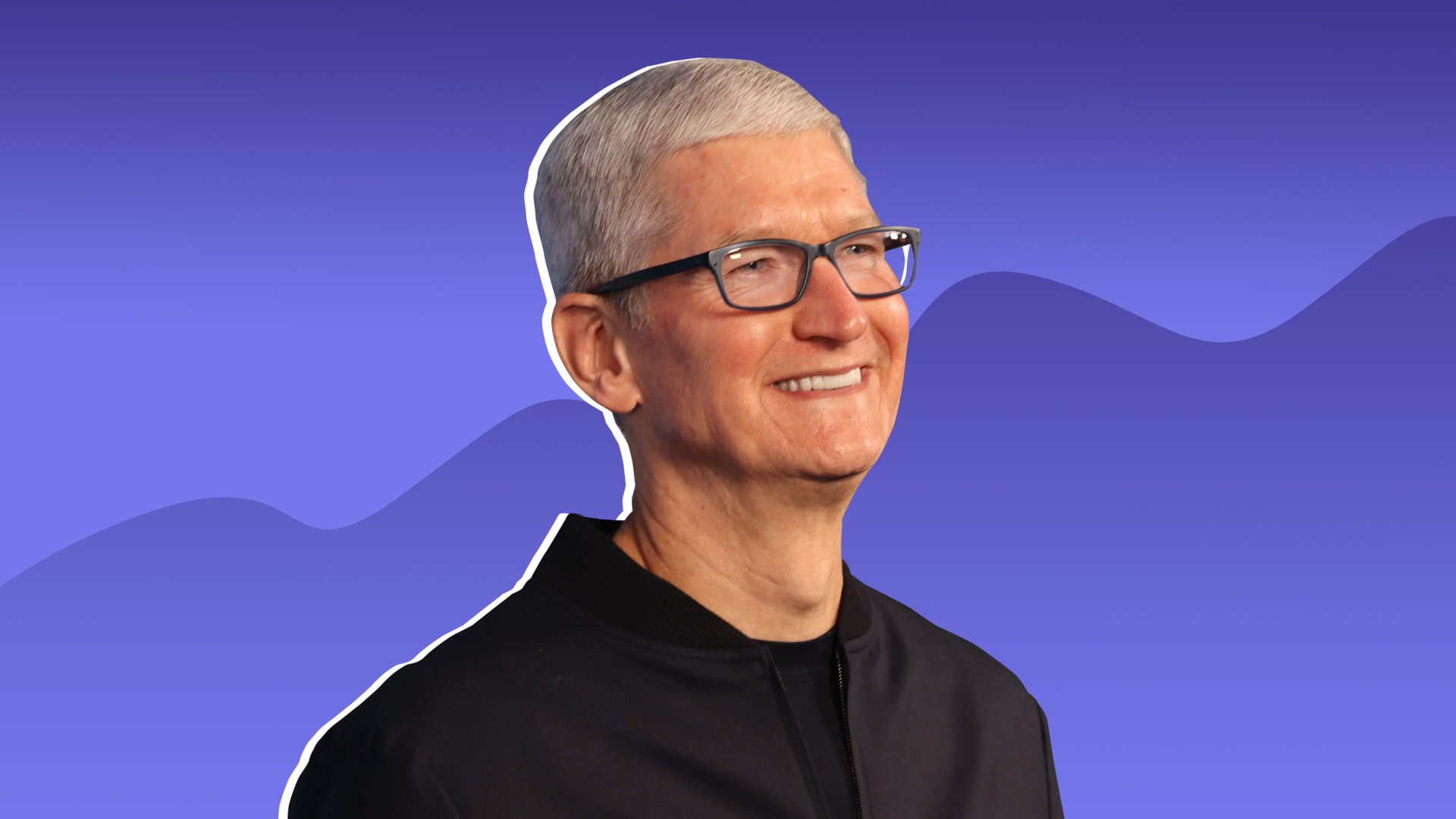 Shareholders at tech giant Apple have revolted against the company’s CEO pay package after its stock fell.

Apple’s stock fell nearly 27% which took a big chunk off the company’s valuation, which promoted the call for a reduction in Tim Cook’s salary. However,  Apple’s board disclosed that the CEO had earlier requested for a pay cut.

The company said in a statement, “The compensation committed balanced shareholder feedback, Apple’s exceptional performance, and a recommendation from Mr. Cook to adjust his compensation in light of the feedback received”.

Cook’s salary package will be reduced to $49 million, 40% lower than his target pay for 2022 and about half of Cook’s $99.4 million total compensation that was granted last year.

Meanwhile, the base salary of $3 million and the $6 million bonus remain unchanged from previous years. His recent pay cut shows a sharp reduction in his total Apple income which surged massively in the past three years.

Last year, Apple stock plummeted massively, which saw the company’s valuation drop to $2 trillion, although it remained the largest publicly traded company in the world.

As it continues to battle with economic downturns, such as high inflation, High-interest rates, and the likes, a lot of Apple’s investors have pointed to its production problems as the root cause of its falling stock prices.

In China, following disruptions in some of its companies, it has pushed back the timeline of iPhone production. After months of stalled production, the company is reportedly accelerating plans to move its production to other countries to boost growth.

Investors King understands that Apple is considering moving production into countries like India and Vietnam. As one of the world’s largest companies, Apple certainly has the resources to make the move. But the cost of moving might be too painful for some investors, which could lead to further drops in the stock price.

Tesla Makes a Reversal From Its Strategy, Slashes Price of Its Vehicles Globally