This has stirred an agitation for a nationwide strike by the PTD- NUPENG who described the activities of the security agents as illegal and high-handed.

Narrating what transpired, Osesua said the trucks which carried black oil at a modular refinery, Walter Smith Refinery and Petrochemical Ibigwe in Imo State, on Monday and Tuesday were stopped between Ahoada and Elele in Rivers State and falsely accused of conveying crude oil.

He stated that the drivers of the trucks politely responded and showed all the necessary documents to the security operatives but they turned deaf ears and had their trucks burnt.

“The drivers presented waybills, NUPENG receipts, and quality control documents. But the military men still insisted that they carried crude oil. They drove the two trucks away and burnt them between Ahoada and Elele in Rivers State on Tuesday night,” the chairman said.

Osesua lamented that the military men did not investigate the claims nor contact the refinery mentioned but burnt down the trucks in less than five hours.

He noted that the documents were duly signed by the Manager of Walter Smith Refinery and Petrochemical, Charles Okon where the oil was loaded.

According to the chairman, the union had taken a decision to stop conveying oil at its Port Harcourt zone, adding that the same will be taken to stop loading nationwide by Monday, except the damages incurred were duly addressed.

“Enough is enough about the high-handedness of our security agents. They should stop demonising our union and persecuting our men who are doing their normal business.

“We expect that in this modern world, trained security agents should be able to identify black oil as against crude oil. We should not be at the receiving end of their ignorance,” he said. 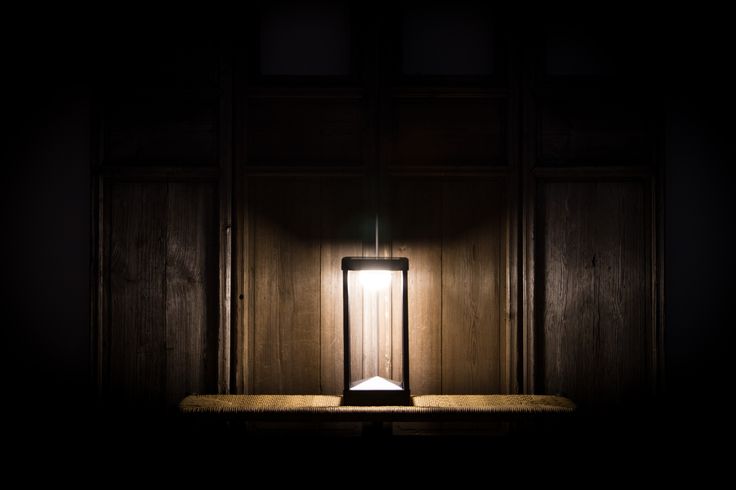