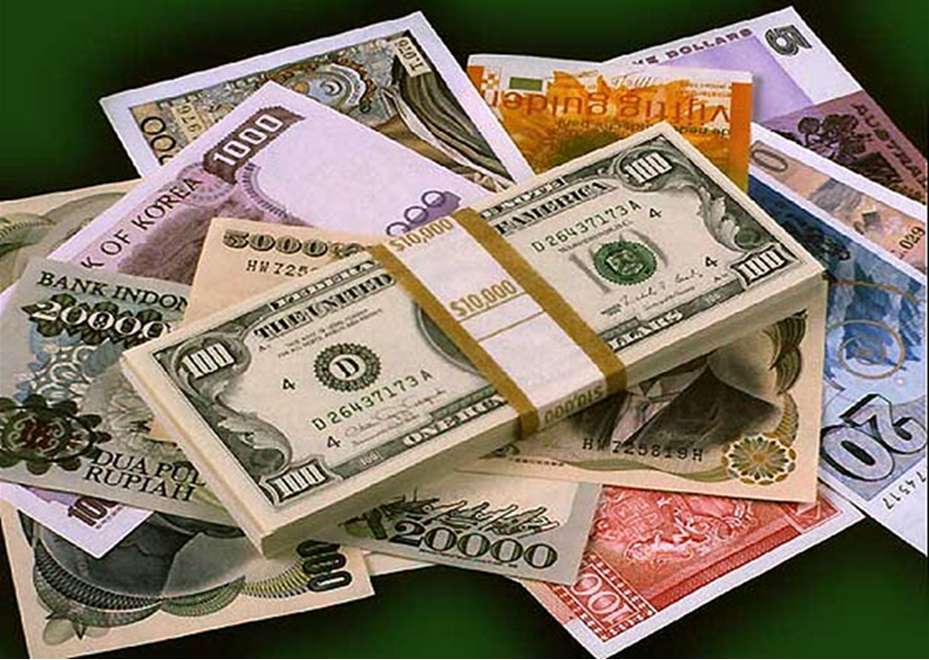 Operatives of the Nigerian ombudsman, the Economic and Financial Crimes Commission (EFCC) in a recent raid in Lagos and Abuja, arrested some Bureau De Change (BDC) operators in the country’s twin economic and political capitals.

The latest release obtained by Investors King from EFCC revealed the exercise “was incidental to the Commission’s overall efforts in sanitizing the foreign exchange (forex) sector.”

EFCC Director of Operations, Abdulkarim Chukkol stated this on Monday, November 14, 2022, while fielding questions on “Good Morning Nigeria,” a breakfast programme on the Network Service of the Nigeria Television Authority, (NTA). Chukkol who stood in capacity for the Commission’s Executive Chairman, Abdulrasheed Bawa, was among the prominent personalities invited to discuss the topic ‘’Sanitizing Ungoverned Operators in the Forex Sector.”

Chukkol confirms the arrest of BDC operators and currency speculators in the parallel market was not indiscriminate, but a product of intelligence. He said, “At EFCC, we work with intelligence and with other stakeholders; and when we talk of illegal forex operators you cannot just invite people on the street, even though sometimes you could, but generally you do not have a choice but to make arrest.”

He revealed EFCC has for over ten years, maintained a visible presence at all airports across the country to checkmate incidences of bulk cash movement outside Nigeria – which is another aspect of this menace.

Through the Commission’s presence at major gateways into the country, many arrests of cash smugglers have been made and bogus amounts in foreign currencies recovered.

EFCC personnel in previous operations had apprehended many, with Chukkol affirming “Some were arrested with excess of $6 Million (Six Million United States Dollars), others with $2 Million (Two Million United States Dollars), and we know that these huge sums were not meant to be used in buying goods but stolen monies being laundered out of the country.”

The ombudsman further stated that EFCC not only recovered some of these funds but facilitated their forfeiture to the Nigerian Federal Government, while the culprits have since been prosecuted.

He emphasized the need for active inter-agency and stakeholder’s collaboration, pointing out that many of the over 6,000 registered BDCs do not belong to the Association of Bureaux De Change Operators of Nigeria (ABCON) and therefore out of the coverage of regulators.

He reminded that “The Central Bank of Nigeria (CBN) guidelines are clear regarding returns by BDCs, but how many of them do this?” referring to non-compliance by the exchangers.

Other discussants in the programme include the Director of Monitoring Policy Department of CBN, Dr. Hassan Mahmud; President, Association of Bureau De Change of Change Operators of Nigeria, Dr. Aminu Gwadebe; a finance and investment analyst, Niyi Akinsuji; and a commentator on financial issues and Managing Director of Timeline Consult, Shuabu Idris. Their respective contributions identified the issue of Nigeria being an import driven economy, lack of adequate penalty, shortage of trained manpower, and identification of what truly constitutes ‘black market’ beyond the institutional banking system, as some of the problems impeding the fight against foreign exchange malpractice in the country.

EFCC is clamping down on illegal BDC operators owing to a recent report that the depreciation of the naira was in part due to the activities of black market.

Access Bank to Process Forex Application Within 60 Days of Approval