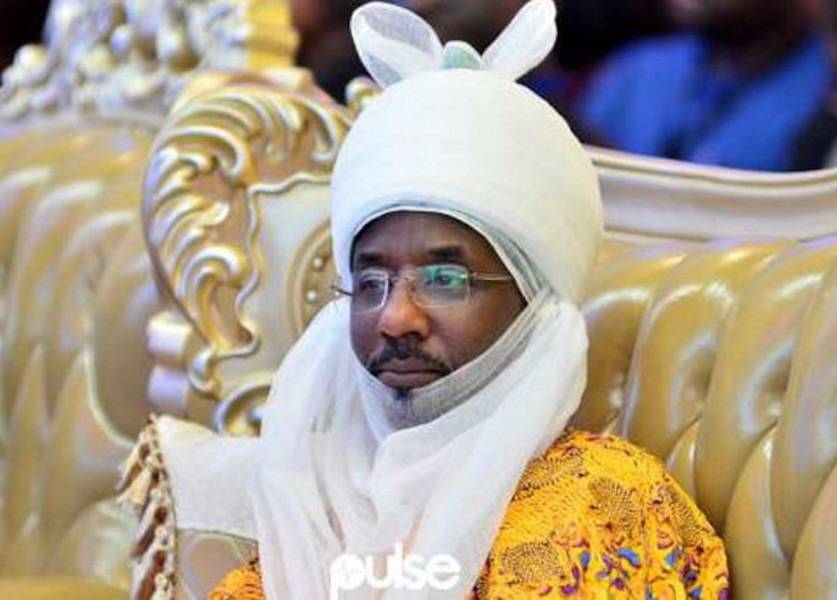 Muhammadu Sanusi II, the former Governor of the Central Bank of Nigeria (CBN) and Emir of Kano, has said the apex bank will retain Ajami, the Arabic inscription on the old Naira notes in the new designs.

Sanusi, who spoke with Islamic scholars on Monday, said he was informed by Godwin Emefiele, the Governor of CBN that the purported removal was a mere rumour.

“I heard various scholars commenting, with some implying that the Ajami on the naira notes would be removed,” Sanusi said. “I want to use this medium to authoritatively confirm to the Muslim ummah that there are no such plans.

“Since the issue came up, we have spoken to some people in the Central Bank, and they confirmed to me that such a plan is non-existent.”

The Arabic inscriptions became an issue immediately after the CBN announced plans to redesign the 200, 500, and 1,000 naira notes last week.

The central bank had said the redesign would help ease hoarding, curb counterfeit notes and make it hard for terrorists and kidnappers to demand ramson.

One of the issues that trailed the announcement was the Arabic inscriptions on the old notes. While some Nigerians were calling for its removal, others want it on the new Naira notes scheduled for release on December 15, 2022.

“When the misconception became widespread, I spoke to the CBN governor himself, and he also confirmed to me that there is no plan whatsoever to remove the Ajami. So, I want to appeal to Islamic scholars to please stop acting on unsubstantiated reports”, Sanusi stated.

Since the announcement, the Nigerian Naira has plunged to N815 against the United States Dollar at the black market while the Nigerian stock market has continued to decline.

Experts have attributed the decline to the announcement and other existing challenges bedeviling the nation. Flooding, high inflation rate, high unemployment, wide exchange rate and many more are some of the issues Nigerians would expect the incoming president to address.

Naira Exchanges at N820 to a U.S Dollar on Black Market