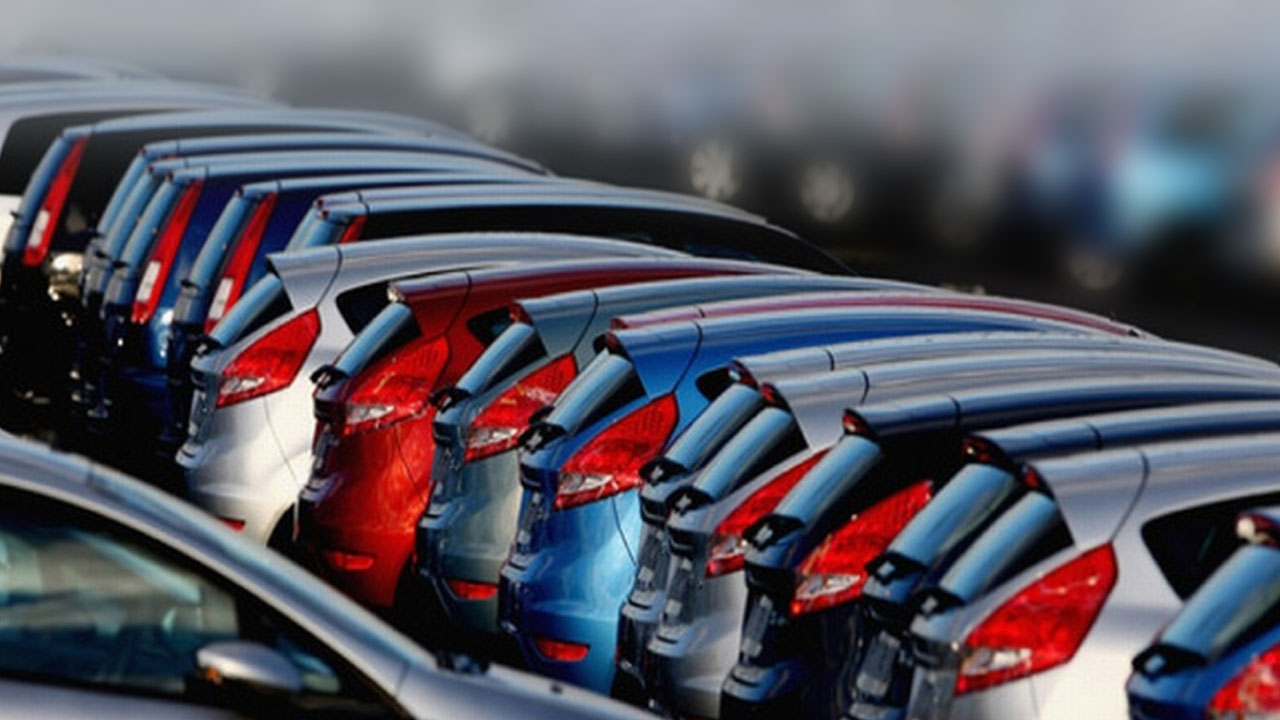 Lagos State, the most populated city in Africa is at risk of an economic slowdown as Lagos State commercial drivers announced the commencement of a seven days strike.

This was disclosed by the national leader of the Joint drivers’ Welfare Association of Nigeria (JDWAN), Akintade S. Abiodun.

The notice indicated that Lagos State commercial bus driver under the umbrella of JDWAN expressed intent to go on a seven days strike over the excessive extortions and unjust harassment they have been facing at the hands of the garages and parks management in Lagos State.

The statement partly read, “As commercial drivers in Lagos State under the umbrella of JDWAN, we are left with no choice than to embark on seven days of protest and boycott of services over multiple and excessive extortions by the management of parks and garages in the state.

“We have notified members of the public and the Lagos State Government over multiple and excessive extortions by the motor parks and garages management.

The statement disclosed that excessive extortion and illegal ticketing affect not only the cost of transportation but also the cost of goods and services and eventually the cost of living. The members of JDWAN said they lost most of their income to Motor Park ticketing and when they refuse to comply, they get arrested.

“The cost of transportation affects the cost of goods and services and consequently the cost of living, which has spiraled astronomically in Lagos State as a result of the effect of motor parks’ excessive and illegal ticketing and tolling at almost every bus stop.

“We have been sentenced to extortion and violent harassment by the state transport agencies – Lagos State motor parks and garages management and Lagos State caretaker committee.

“On a daily basis, we lose half of our income to the motor park boys. We pay exorbitant charges in the garages and at every bus stop where we drop off passengers, whether we pick up passengers or not, we pay morning, afternoon, and night. Some routes have 25 bus stops which also serve as illegal tax collection avenues.”

The association in its statement said they are refusing all unfair treatment, kicking against illegal payment of tickets to park thugs at every bus stop, while demanding the Lagos State Government to put an end to the harassment from law enforcement agencies immediately.

“All illegal money paid after we leave the garages and parks should be abolished immediately. Harassment of law enforcement agencies & intimidation with guns, cutlass, and broken bottles by LASTMA, task force, and RRS must end immediately. They collaborate and hire thugs to attack and extort us every day without violating any law.

“We demand that the Lagos State government provide official bus stops in each community to avoid incessant arrests and stress for commuters who complain of having to trek several kilometers back to their bus stops.”

The association warned that failure to adhere to their demands by the Lagos State Government would result in a full-blown protest and total boycott as this seven days strike is just a warning.

Rwanda Airlines: Nigerian Customers Account For 44% of Our Total Revenue