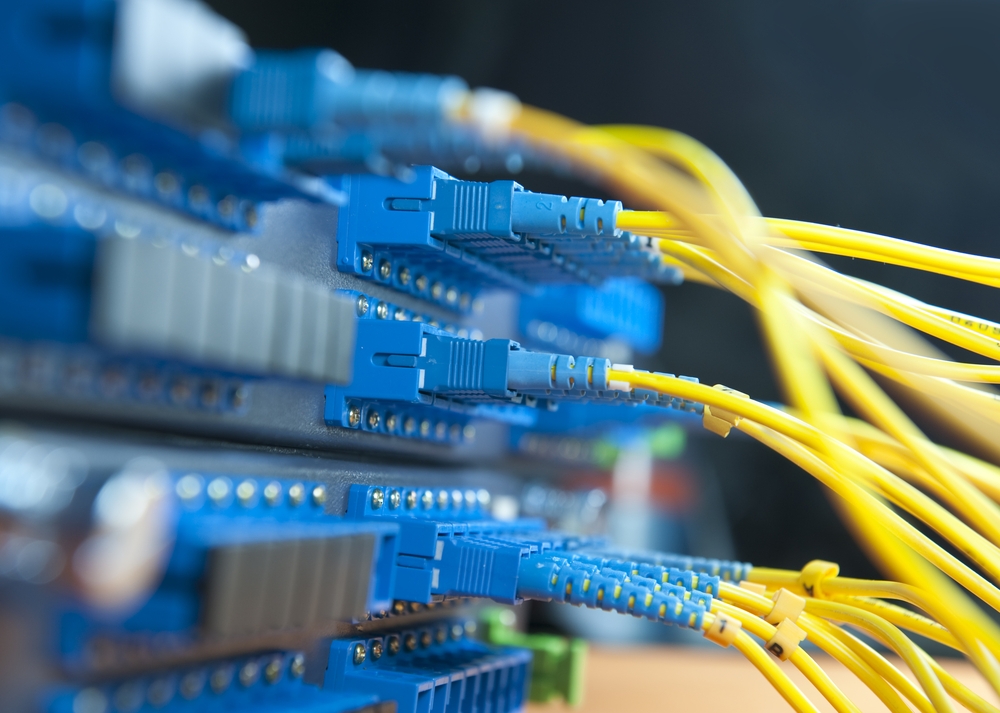 The latest data released by the Nigerian Communications Commission (NCC), the industry regulator, show that internet subscriptions stood at 152.3 million in August ’22, representing an increase of 0.2% m/m and 8.6% y/y.

On a month-on-month basis, there were 261,094 new subscribers, which is the lowest m/m increase recorded this year. Anecdotal evidence points towards weaker spending capacity among consumers, following the upticks in the headline inflation. We assume that to manage costs, consumers are reducing their usage of multiple
devices that require SIMs to access the internet.

Meanwhile, Airtel and 9mobile both recorded declines of -0.5% and -2.9% in total subscriptions.

This was due to significant growth in data (+50.6% y/y). The increase in data consumption can be largely attributed to a y/y increase in active data subscriptions, increased usage (average MB per user rose by 61.8% y/y) and data traffic (+79.3% y/y). These increases were supported by expansion in network capacity and deeper 4G penetration. Notably, 4G coverage increased to 77.9%, compared with 71.7% in Q1 ‘22.

Furthermore, rising inflation continues to pose as a key risk to consumer spending, given that consumers are seeking affordable data bundles across networks. The latest inflation report shows that the communications segment increased by 11.8% y/y in September ‘22 vs 11.6% y/y recorded in the previous month. Recently, the FGN suspended its plan to introduce a 5% excise duty on voice calls, SMS, and data services.

Excluding the potential macro benefits, deep broadband penetration enhances efficiency and supports socio-economic activities such as improved healthcare services, better public safety and a boost to energy supply on the back of smart grid technology enabled by broadband, among others.

A World Bank analysis shows that every 10% increase in broadband penetration can accelerate GDP growth by about 1.38 percentage points in developing economies. In our view, affordable, reliable and accessible broadband access will assist with bridging the wide digital divide and encourage competitiveness among countries.

Based on the latest national accounts, the ICT sector posted a 6.6% y/y growth in Q2 ’22 and currently accounts for 18.4% of total GDP.

MTN to Bid For Second 5G Spectrum; Other Telcos Protest

Nigerian mobile telecommunications company, MTN has showcased a potential interest to bid for a second 5G spectrum in the forthcoming auction which is scheduled for December 19, 2022.

The potential bidding however has been opposed by other telecommunication companies which claimed the move is against the spirit of competition.

Investors King could recall that MTN and Mafab Communications won the first 3.5GHz spectrum license for a 5G network which was auctioned in December 2021 by the Nigerian Communication Commission (NCC).

The highly competitive auction which took place at the Transcorp Hilton Hotel in Abuja also witnessed the participation of Airtel.

However, to access the 5G network, users will need to have compatible devices which is a bit expensive for average Nigerians.

To this end, MTN thereafter partnered with a phone financing company, Intelligra to bridge the cost of 5G-enabled smartphones.

According to MTN Chief Marketing Officer, Adia Sowho, the partnership with Intelligra is aimed to drive 5G adoption in Nigeria.

Meanwhile, barely two months after MTN launched its 5G network, the leading telecommunication company in Nigeria has showcased a potential bid for the second spectrum which is scheduled to hold on Friday.

At a stakeholders engagement meeting organised in Lagos, MTN’s General Manager, Regulatory Affairs, Ikenna Ikeme, said the company had entered the last auction in 2021 with the expectation that it was an open market and it would be allowed to participate in other auctions should the need arise.

This, however, did not go down well with other telecommunication companies which claimed that should MTN be allowed to participate in the second auction and eventually win, it will make them dormant players which could affect the overall growth of the industry.

The Executive Vice Chairman of NCC, Umar Garba Danbatta who presided over the engagement session noted that all contending issues will be given due consideration before the auction on Friday.

Despite the Nigerian Exchange Limited (NGX) opening in the red on Monday, activity on Access Bank continued to increase while Zenith Bank and others followed closely.

Investors transacted 187,094,282 shares worth N2.535 billion in 3,326 transactions with Access Bank accounting for 87,923,339 shares valued at N704,474,274.95. This may not be unconnected to Herbert Wigwe’s recent acquisition. The Chairman, Access Holdings Plc has dumped almost a billion on Access Bank stocks in the last one month.

The banking index appreciated by 26 basis points (bps) on 3.48% and 1.42% gain in the value of Union Bank of Nigeria and Sterling Bank.

The consumer goods index and industrial index were unchanged on Monday. The oil and gas shed 38 basis points on 2.56% decline in Oando.

The Exchange Yea-to-date return declined to 2.58% as only 13 stocks closed in the green against another 13 that lost points. See other details below.

Around 9.7 million phone numbers were barred by the two largest telecommunications companies in Africa. 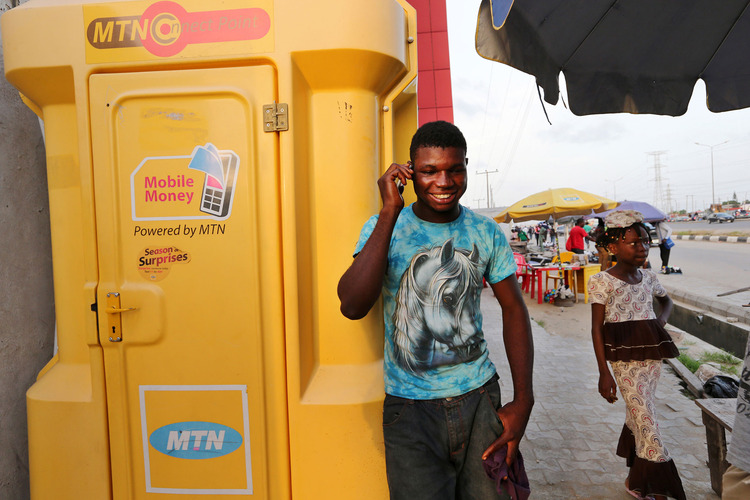 Investors King gathered that in April 2022, more than 72 million phone numbers were barred from making calls. The directive to barn phone numbers that were not linked to their National Identification Number came from the Federal Government through the Nigeria Commission Commission (NCC).

“Outgoing calls will subsequently be barred for telephone lines that have not complied with the NIN-SIM linkage Policy from the 4th of April, 2022. Subscribers of such lines are hereby advised to link their SIMs to their NINs before the Telcos can lift the restriction on their lines,”.

The statement added that the president has approved the implementation of the policy after the deadline has been extended on several occasions.

The federal government had earlier stated that the policy will help the government to fight insecurity, particularly bandits and terrorists.

Meanwhile, both MTN and Airtel have revealed that the policy has eaten deep into their profit as almost 10 million phone subscribers could not make outgoing calls.

A look at the two telecoms eating reports shows that while 16. 2 million subscribers who had their lines barred have submitted their NINs for verification only 6.5 million had been verified as of September 30, 2022

Leaving about 9.7 million phone subscribers in the cold despite submitting their NIN for linkage. A responsibility that is expected of the National Identity Management Commission.

Revenue growth for the first half of the year was impacted by the effect of barring outgoing voice calls in Nigeria for those customers who had not submitted their NINs, Airtel noted in its report.