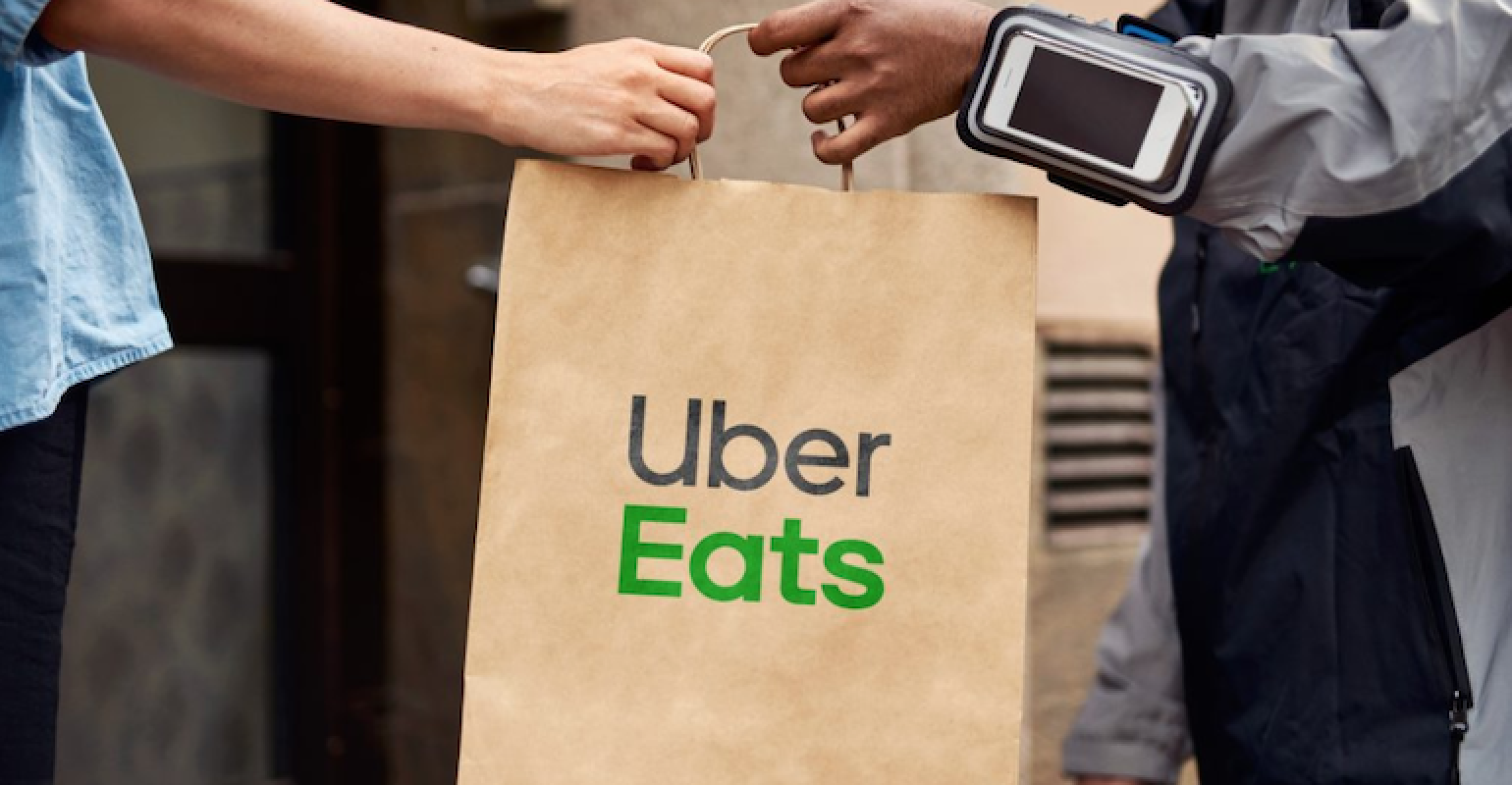 Uber Eats, a subsidiary of the United States tech giant Uber Technologies inc., on Sunday partnered with Leafly, a digital marketplace for marijuana, to deliver once globally forbidden fruit, marijuana, to the people of Canada.

The partnership which was signed on Sunday will be the first time Uber has ever engaged in the delivery of marijuana anywhere in the world.

According to Uber, the partnership would help tackle the growing illegal cannabis market in the Toronto area and the entire Canada and help bolster the declined sales of licensed marijuana dealers.

Meanwhile, this is not the first time Uber Eats has engaged in the cannabis business. Uber Eats users have been able to pick up cannabis orders from Tokyo stores but there was no room for delivery unlike this new deal with Leafly.

Uber Eats users who are 19 and above are now allowed to place orders on the Uber Eats app and the orders will be received and processed through Leafly’s software.

However, only certified staffs from CannSell, Ontario’s cannabis retain education program are allowed to deliver purchases to consumers. In the process of delivery, certified staff will confirm the age and clear-headedness of the consumers.

Speaking on the new partnership, Lola Kassim, Uber Eats Canada’s general manager, said, “First and foremost, we see this as a critical piece to helping discourage impaired driving, and secondly, this is just another initiative that can help combat the illegal cannabis market, which still makes up more than 40% of cannabis sales in Ontario today.

“So, we’re providing an option that goes beyond in-store, that goes beyond pickup and it’s also an option for consumers on a platform like Uber Eats, which many Torontonians already know and love and also is built on, you know, trust and safety.”

The deliveries of marijuana became possible because of the aftermath of the Covid-19 outbreak, the restrictions on social distancing made physical stores shut down and Ontario temporarily allowed cannabis stores to send orders to consumers instead.

However, the delivery policy was made permanent in March but with several rules from Ontario’s cannabis regulator, the Alcohol and Gaming Commission of Ontario.