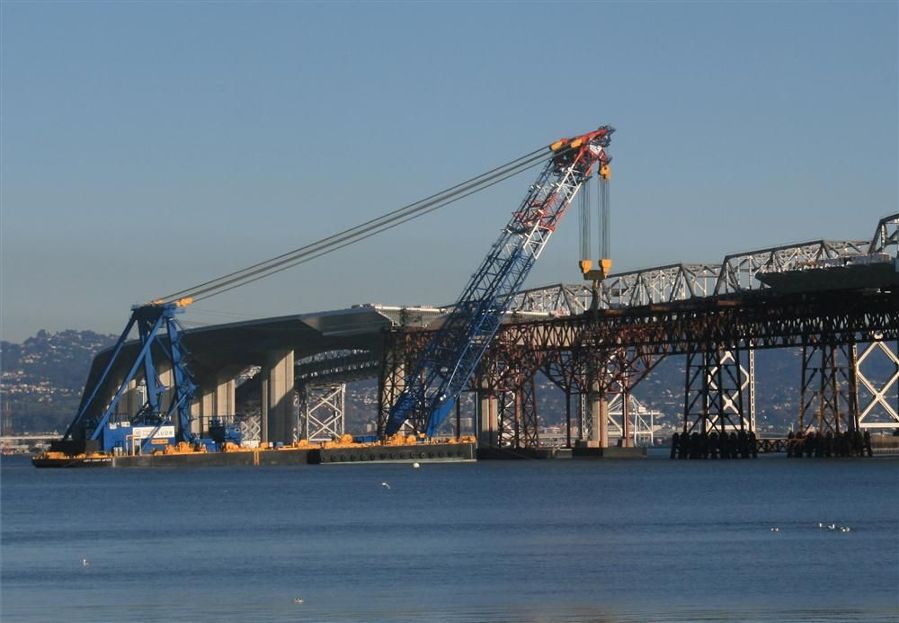 The Nigerian Building and Road Research Institute (NIBRRI) among other industry experts noted that Nigeria’s huge reliance on the importation of building materials has adversely impacted local production and increased the demand for foreign exchange.

According to Okuo Leonard, Head of Building Materials Section at NIBRRI, due to the negligence of indigenous industry, Nigeria imported more than 90 percent of the materials it used on buildings and road constructions.

Speaking on behalf of the institute at a press conference organised by the Abuja Chamber of Commerce and Industry, (ACCI) Okuo Leonard noted that Nigeria should prepare a conducive platform for indigenous industrialists and investors to come in and harness what the country has on the ground.

Investors King understands that the press conference is part of the opening ceremony of the “Real Estate and Construction Expo 2022” scheduled to hold between 25th and 27th of October 2022 in Abuja.

Okuo Leonard nevertheless disclosed that Nigeria can produce virtually everything it imports and even record surpluses which the country can export to boost foreign exchange.

“Look at the doors we are using, we import them, while we have timber which people export illegally. They will develop the timber there, produce those doors and bring them to Nigeria and sell to us as value-added products.

“So it is time to look at making use of what we have, locating the deposits, conduct research and develop or produce most of the things we need when it comes to building and road construction.” He stated.

Leonard further revealed that NIBRRI was ready to partner with any organisation including the Abuja Chamber of Commerce and Industry to achieve sustainability in the construction industry.

Meanwhile, the chairman of the conference, 2022, Johnson Anene, said the rationale behind the conference is to showcase the opportunities in the housing, construction and environment sectors in Nigeria.

Johnson added that the conference will advance the economic development of Nigeria through private and public sector investments in housing and infrastructure.