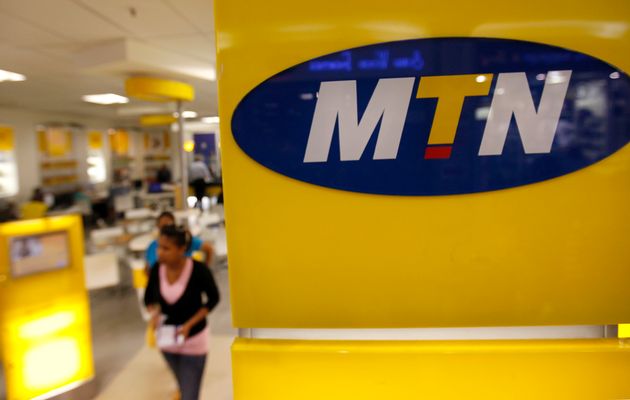 In July, MTN entered talks with Telkom about a possible acquisition of its company. The two companies, in a joint statement, said: “Shareholders are advised that MTN Group Limited (MTN) and Telkom have entered into discussions in relation to MTN acquiring the entire issued share capital of Telkom in return for shares or a combination of cash and shares in MTN”.

Telkom went on to further state that the discussions about the possible acquisition were still at an early stage and that there it wasn’t guaranteeing MTN that the acquisition deal would be successful.

So after MTN’s proposal, on October 2022, Telkom came out to announce that it had received a non-binding proposal from Rain Network, a South African mobile communications company that provides voice, messaging, data, and converged services.

The proposed deal would see Telkom acquiring Rain in return for Rain getting issued shares in Telkom, which the company stated that its board was evaluating the Rain proposal.

In August, Rain initially announced that it was intending to submit a formal proposal to the Telkom board. That proposal, however, was stopped in its tracks before it even reached the Telkom board.

Rain pointed to the fact that the number of combined Rain and Telkom sites will be equivalent to those of Vodacom and MTN, a situation which would not only help break the duopoly of the two but would also result in material capital and operational cost savings for the resultant entity.

Citing anonymous sources, Bloomberg stated that negotiations about the price and other terms between MTN and Telkom had been halted for the time being, though MTN hasn’t decided to walk away from the deal.

According to Bloomberg, a spokesperson for Telkom referred to the company’s statement from October 4th, which said that MTN’s proposal was still under consideration by both parties and that shareholders should exercise caution.

Investors King understands that if the deal is later accomplished, the MTN and Telkom deal would see the creation of an entity that would be the largest mobile operator by subscribers in South Africa, overtaking MTN’s current rival Vodacom.

The move would likely raise antitrust concerns, given the number of major mobile networks in the country would be reduced to three from four, with the vast majority of subscribers controlled by the top two carriers. 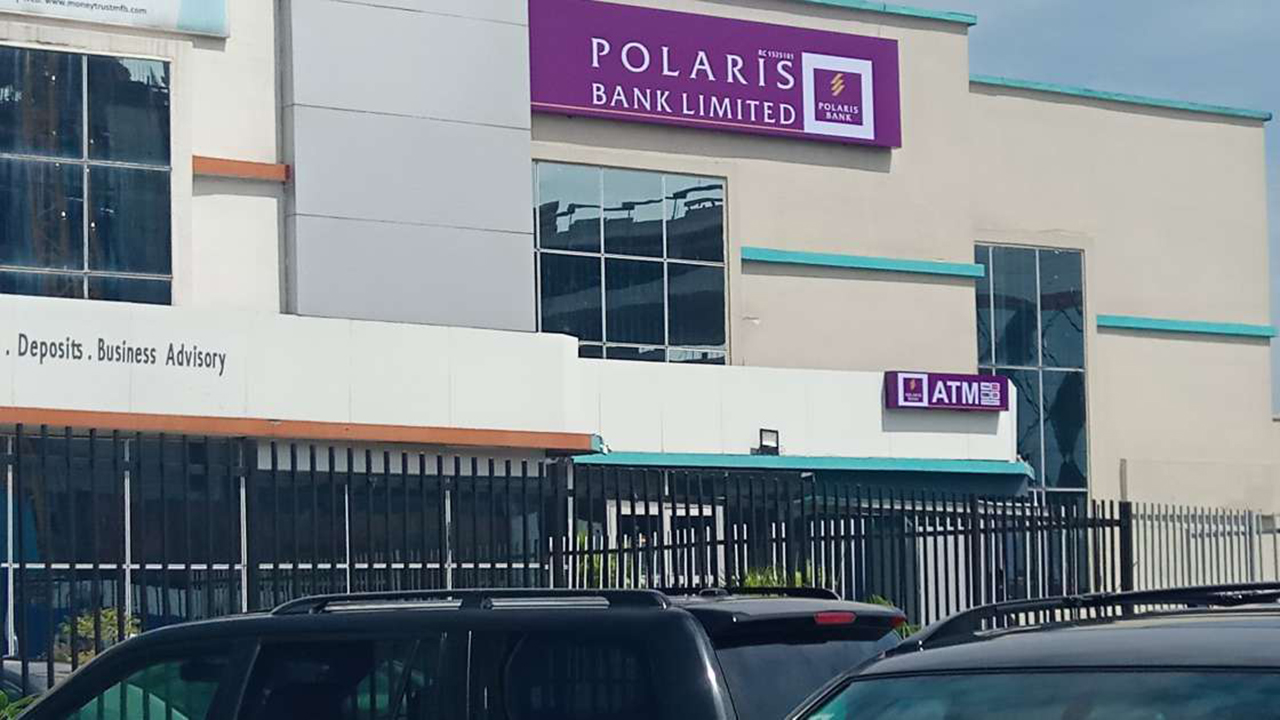 In a statement signed by Osita Nwanisobi, Director of Corporate Communications, SCIL has acquired 100% equity in Polaris Bank.

According to the statement, SCIL paid N50 billion to acquire the equity and has accepted the terms of the agreement which include the full repayment of the sum of N1.305 trillion, being the consideration bonds injected into the bridge bank through AMCON, to be repaid over a 25-year period.

Explaining the reasons for the sales, the CBN said it will prevent the imminent collapse of the bank, enable its stabilisation and recovery, protect depositors’ fund, prevent job losses and preserve systemic financial stability.

Commenting on the transaction Mr. Godwin I. Emefiele, Governor of the Central Bank of Nigeria said: “This sale marks the completion of a landmark intervention in a strategic institution in the Nigerian banking sector by the CBN and AMCON.

“We commend the outgoing board and management for their vital role since the bridge bank was established; in stabilising the Bank’s operations, its balance sheet and implementing strong governance structures to address the issues that led to the intervention.

“This process has provided the CBN with an unprecedented opportunity to recover its intervention funds in full and promote financial stability and inclusive growth. We wish SCIL well as they implement growth plans to build the bank from the strong foundations that have been established.”

Divestment Committee (the ‘Committee’) comprising representatives of the CBN and AMCON, and advised by legal and financial consultants. The Committee conducted a sale process by ‘private treaty’, as provided in Section 34(5) of the AMCON Act to avoid negative speculations, retain value and preserve financial system stability.