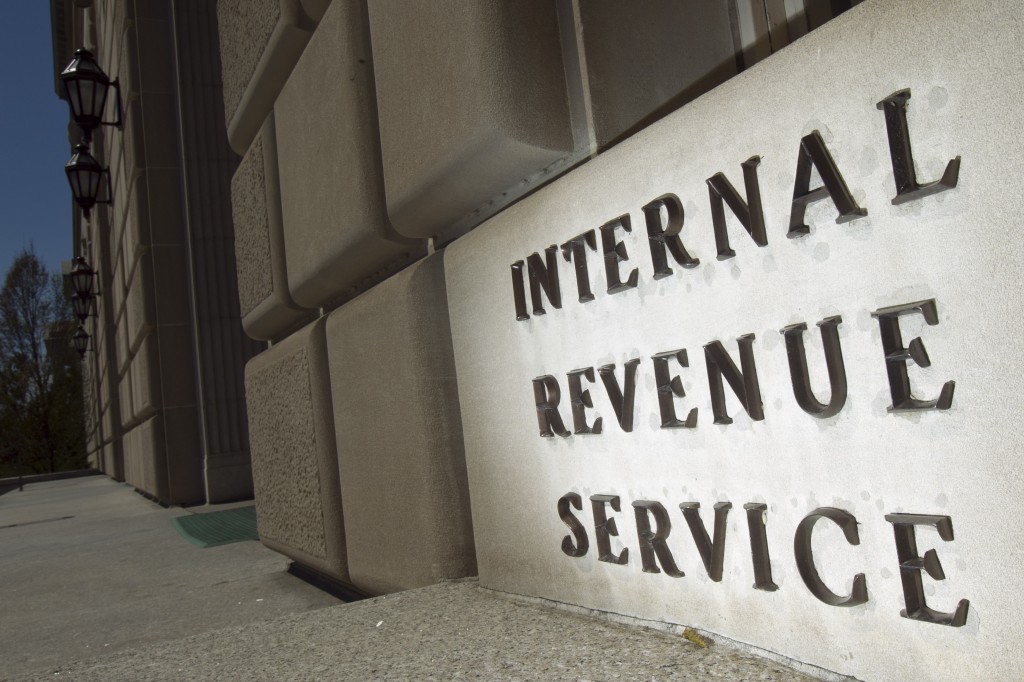 Due to low revenue generation in the country, the Nigerian senate has unveiled its plan to scrap 400 out of 541 federal government ministries in 2023 following a recommendation by the presidential committee on agency rationalization.

Senator Olamilekan revealed this in a response to a presentation made by Dr. Rufus Ebegba, the director general of the National Biosafety Management Agency, on low revenue generation.

Dr. Rufus revealed how his agency generated N2 million against the N5 million yearly generated, he further disclosed that out of the N2.5billion appropriated for the capital budget this year, only N1.3 billion was released.

In response, the senator said the committee had recommended that 106 MDAs be retained and that one of the basic factors for their retention was revenue generation.

Displeased with the revelation made, the senator stated that it was inappropriate for an agency to be remitting N5 million yearly, meanwhile, it spends N500 million outside capital projects.

Speaking further he said, “There is no way of stopping the implementation of the Orosanye panel because of the economic situation at hand in the country.

“The government needs revenue for impactful budget implementation, particularly in the area of project execution, and can no longer afford to be dolling money to MDAs without corresponding returns on yearly basis.

“We in the Senate are in support of the implementation of the Orosanye-led panel report to save the economy from self-inflicted bleeding.”

Following his presentation, the committee reached an agreement that the recommendation by the presidential committee on agency rationalization should be applied to agencies with yearly low revenue generation.

Senator Adeola further disclosed that in 2023, there will be zero budget allocation for any agency whose accounting officer refused to honor the ongoing interface on revenue generation.