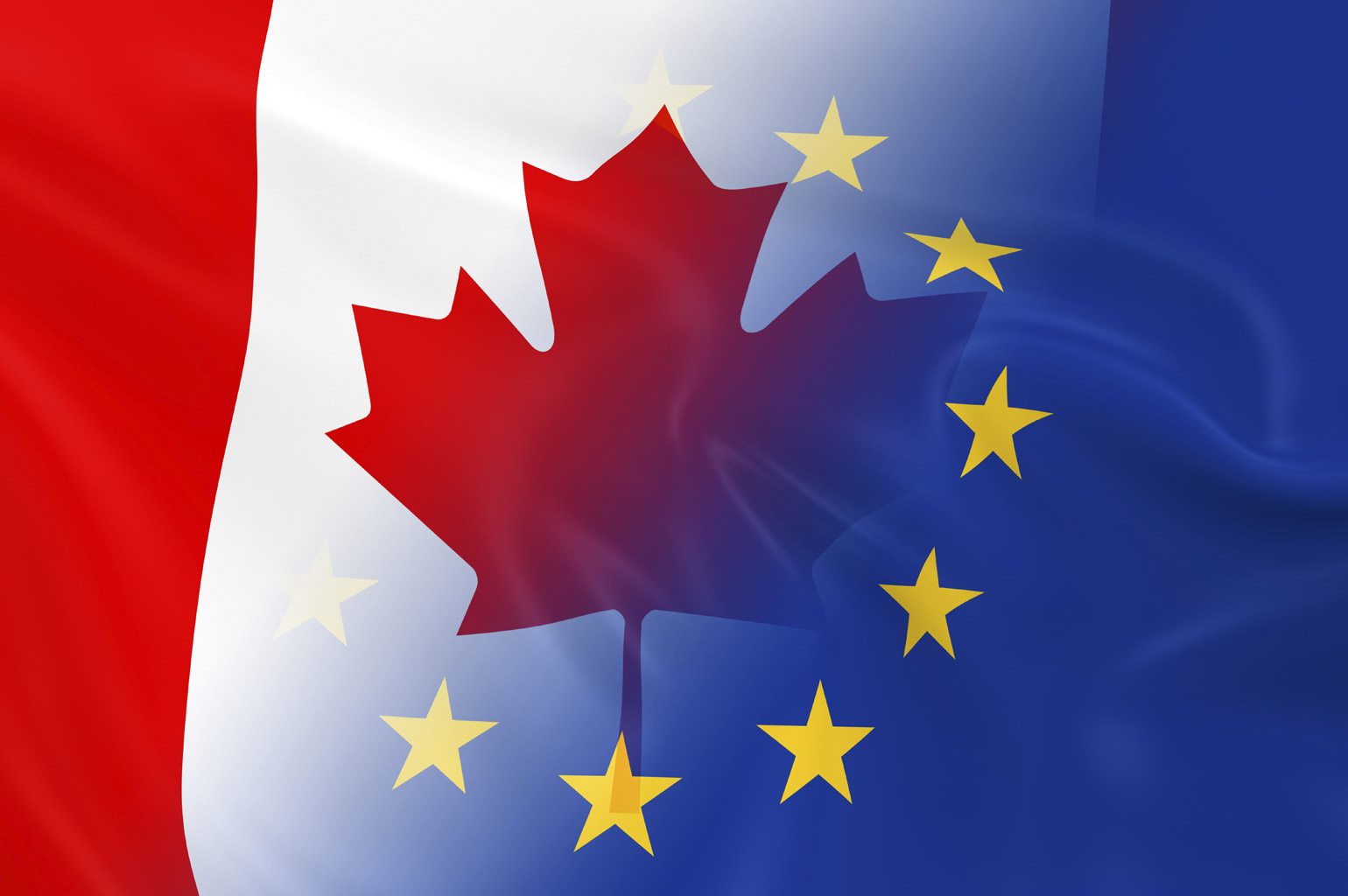 The Government of Canada donates the sum of N2.6 billion to women in politics in Nigeria.

James Christoff, the Canadian High Commissioner to Nigeria disclosed this information on Monday in Abuja at a meeting with the office of the United Nations (UN) Resident Coordinator to Nigeria and the UN Women.

James said the fund would be donated over four years under Canada’s Advance Women Political Participation in Nigeria project.

According to the Canadian High Commissioner, it is vital to have women present at the table to play significant roles in decision-making, most importantly politics.

“Canada strongly believes that supporting the empowerment of women and girls is the best way to embrace a sense of peace and a more prosperous Nigeria.

“Having women at the table to play a critical role in decision making, especially at the political level is a key priority. As custodians of tradition and culture, we recognize the strategic role that you can play as a traditional leader.

“To create an enabling environment by embracing positive attitudes and questioning negative stereotypes of women in politics and encourage women participation at all levels.

“Through this project to advance women’s political participation in Nigeria, Canada is contributing eight million Canadian dollars, that is, 2.6 billion Naira over four years to increase the participation, election, and appointment of women in Nigeria both in the 2023 electoral cycle.

“As traditional leaders, we enjoin your support to advocate for women’s support in the coming elections, use your influence to promote violence-free elections, and denounce violence against women,” James said.

Mr. Matthias Schmale, UN Resident, and Humanitarian Coordinator to Nigeria, who was also present at the meeting, said to accomplish comprehensive democracy in Nigeria, there is a need for complete and fair involvement of every citizen, women inclusive.

He further said “The full and effective participation of women in governance and decision-making opportunities is globally recognized as a key driver in achieving Sustainable development.

“Women constitute half of the population of Nigeria and contribute significantly to national and economic development.

“Unfortunately, their participation remains insignificant in the formal and informal structures of government where decisions regarding the use of societal resources generated by men and women are being made.

“Women’s ability to participate in politics is being hampered by numerous constraints. Negative stereotypes, sometimes perpetuated by culture and tradition lays a real and significant role in women’s political marginalization.

“Violence against women in politics and elections must be addressed with a sense of urgency, especially as we approach the 2023 elections.

“Royal Highnesses and Majesties, you are key to shifting social norms and driving the critical change needed to end electoral gender-based violence and enhancing women’s participation in the upcoming elections.”