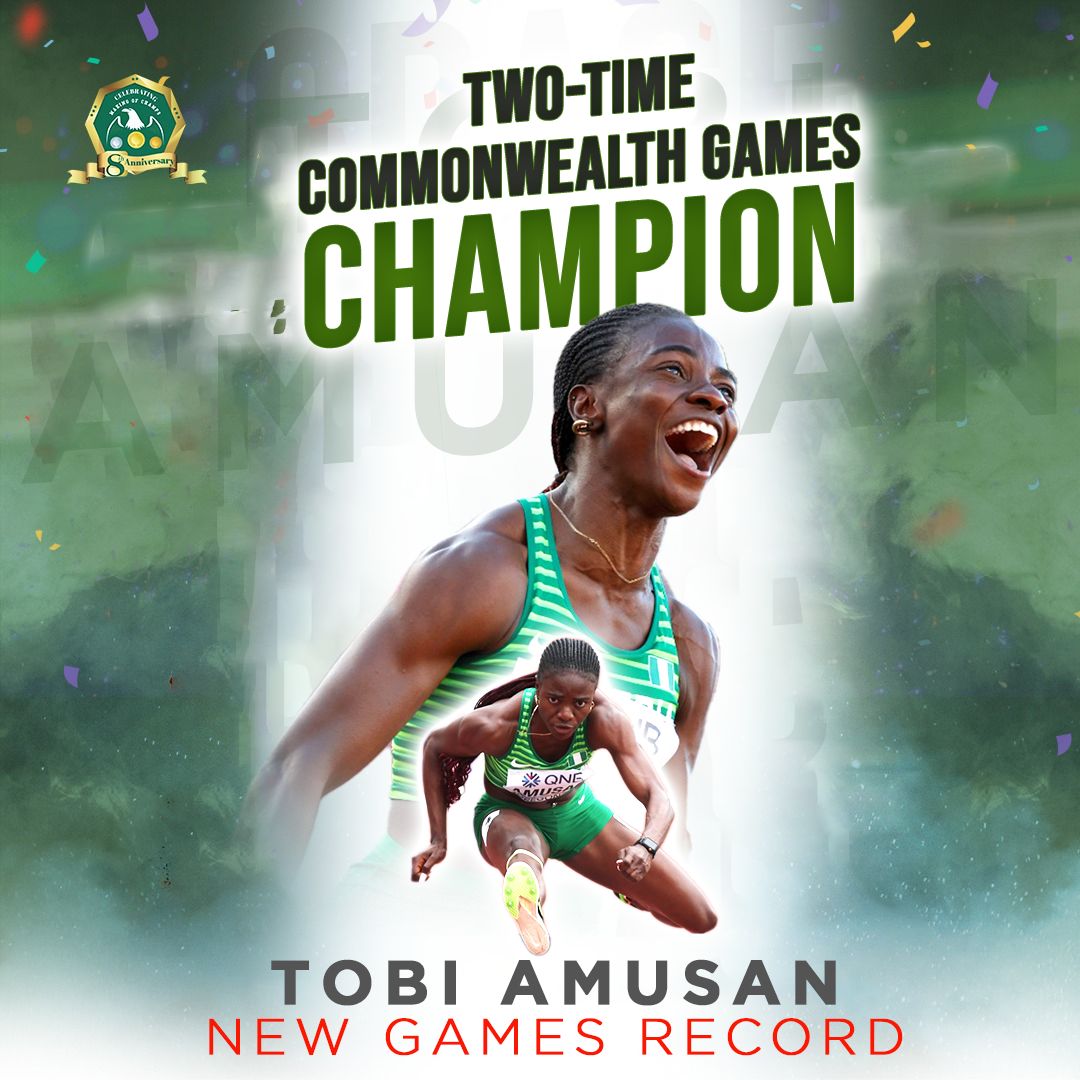 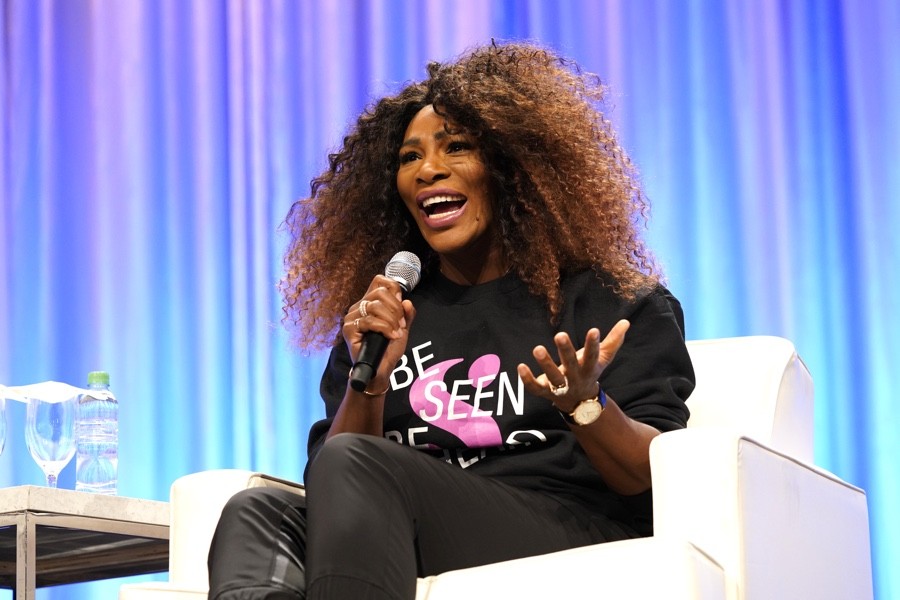 Tobi Amusan broke the women’s 100 metres hurdles world record twice in a day in a stunning semi-final and finals at the ongoing World Championships in Eugene, Oregon, USA. 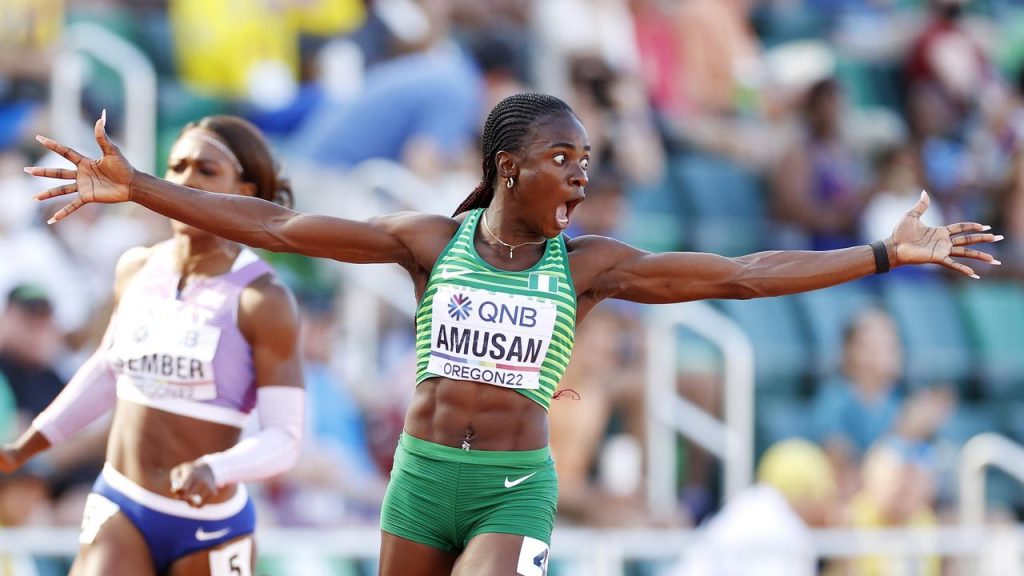 Tobi Amusan broke the women’s 100 metres hurdles world record twice in a day in a stunning semi-final and finals at the ongoing World Championships in Eugene, Oregon, USA.

“It is a strong feeling. I wanted to get out and go,” she told reporters. “I did what I had to do. Looking forward to the finals.”

In the finals, 25-year-old Amusan, who finished fourth at last year’s Olympics and fourth at the worlds in 2019,  ran her final race in 12.06 seconds and became the Nigerian first world champion.

She would have recorded two world records in one night had the original time achieved in for her final race (12.06 secs) not been adjusted for wind direction.

“She’s been fourth twice. I know it’s not an easy position,” said her friend, Danielle Williams of Jamaica, who finished sixth. “She’s been close to throwing (in) the towel. To see her come out here and do this right now, it’s amazing.”

“That was a crazy race,” said Britain’s Cindy Sember, who advanced on time. “I have been in shape and I knew it was coming when it matters the most.”