For the 2022 financial year, Flour Mills of Nigeria (FMN) Plc has recommended a total dividend of N8.8 billion for shareholders in the financial year ended March 31, 2022. This represents an increase of N2 billion from N6.8 billion in filed in the 2021 financial year.

Investors King gathered that the acquisition was in addition to the 71.6 percent stake of Honeywell Flour Mills Plc (HFMP) FMN acquired on the same day. Therefore, Flour Mills of Nigeria Plc will now hold 76.75 percent equity interest in HFMP.

According to the company, “Flour Mills of Nigeria Plc in FY’22 demonstrated solid performance across Food, Agro-Allied and Support Segments delivering topline growth of 57% in Q4 and 51% in FY22, behind strong volume growth and favourable mix

“Significant increase in international food prices and input costs impact gross margin. Wheat and sugar costs increase by over 30% and 20% respectively in addition to higher energy and local distribution costs whilst sustaining progress on ESG agenda

“Persistent operating performance in the Food segment; impressive improvement in the Agro-Allied and Support segments following continuous expansion, product innovation, and enhanced capacity resulted in an impressive Profit Before Tax (FY’22 Vs FY’21: N41bn Vs 37bn) – up by 11%.

“Agro-Allied business segment contributed 47% (N19bn) to the Group’s Profit Before Tax following an increase in local demand and increased export operations 5 Flour Mills of Nigeria Plc obtained approval and has acquired Honeywell Flour Mills Plc to reinforce its position as the leader in flour, semolina and pasta market”. 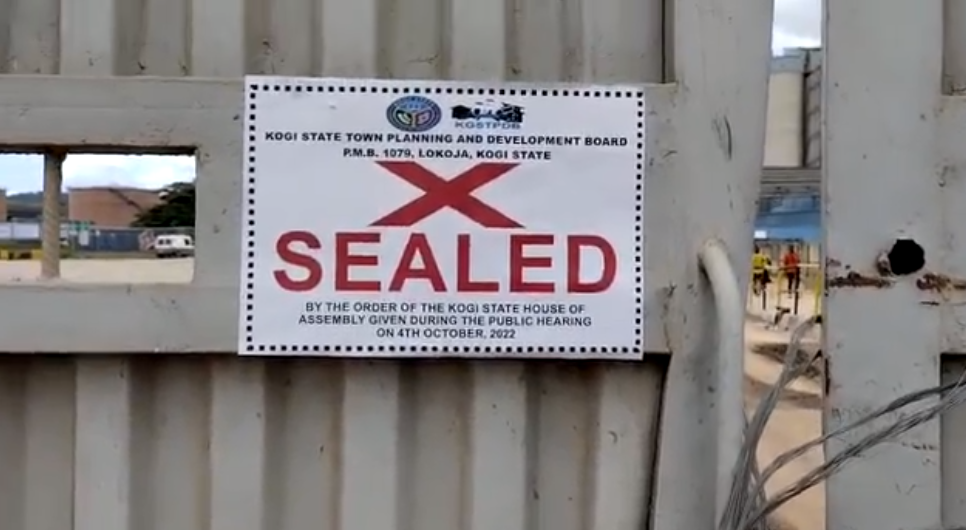