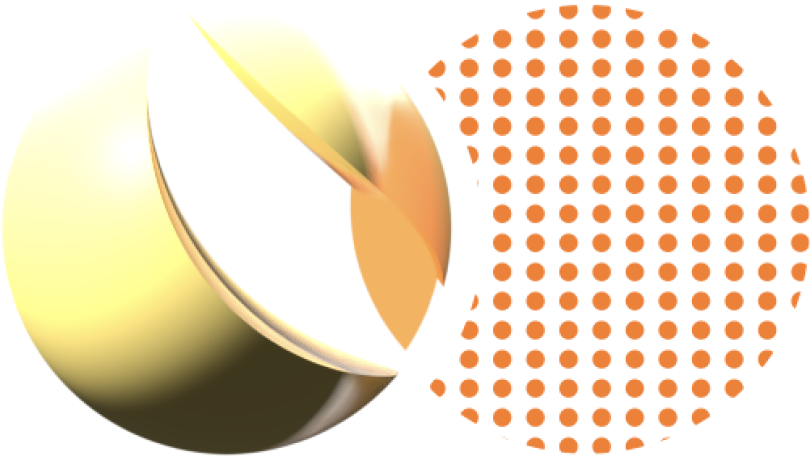 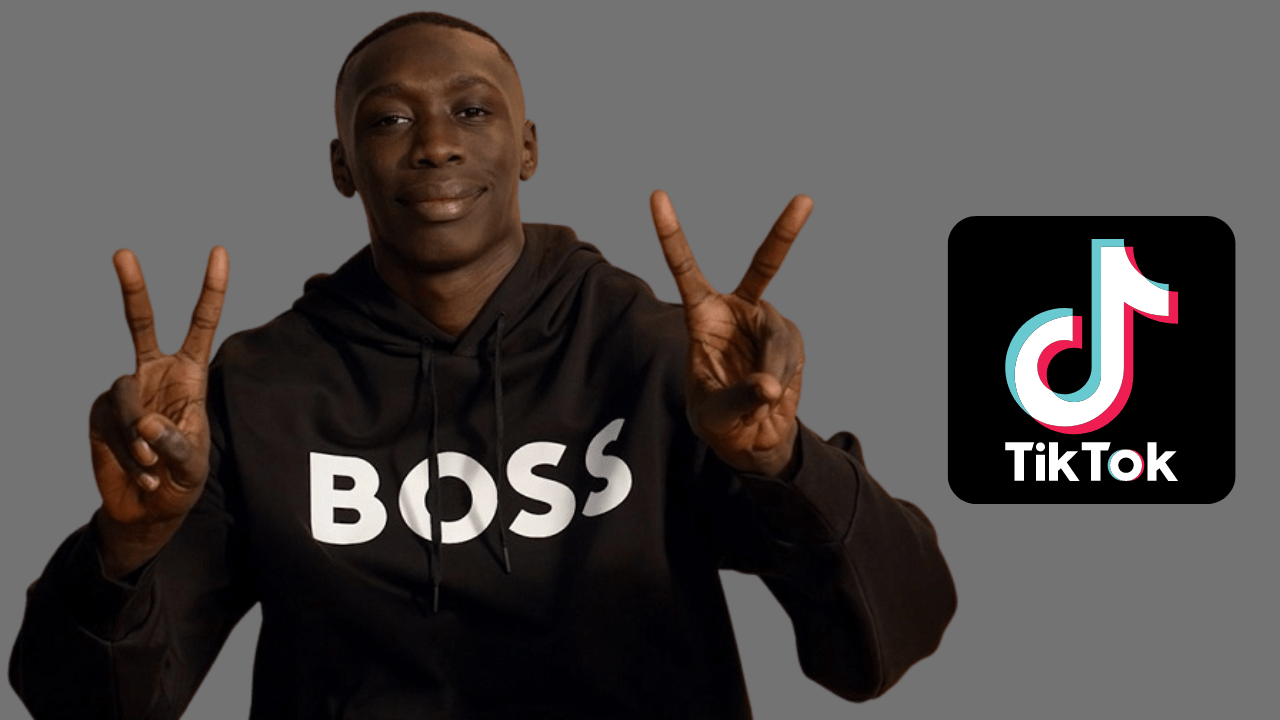 Binance has partnered with Khaby Lame, the most-followed creator on TikTok, to increase awareness of Web3. The influencer will act as a global brand ambassador for the exchange, by debunking myths surrounding the crypto and blockchain space.

The Italian Senegalese creator, Lame rose to fame on TikTok, gaining over 142 million followers with his videos calling out do-it-yourself content creators who make things too complicated. He provides comical life hacks that make things much simpler while doing his signature move where he puts both his palms up.

Lame with his signature style will create content that clears up misconceptions around Web3.

James Rothwell, Binance Global Vice President of Marketing said, “Khaby has become a cultural icon and one of the most entertaining creators globally. We love his charm and sense of humor, and think it will bring relevance and relatability as we scale Web3 adoption.”

“With so much nuance around Web3 and misinformation in the world, it was a perfect match to have Khaby on board to help debunk some of the myths around this space.” He added.

According to Lame, the partnership with Binance “aligns perfectly” with what he usually does, which is making complicated things easier and more fun. He said, “I consider my followers as my family, and I am always looking for new challenges and interesting content to share with them, I’ve been curious about Web3 for some time, and jumped at the chance to partner with a leader like Binance because it aligns perfectly with what I usually do: make complex stuff easy and fun for everyone!”

The TikTok star will also create an exclusive nonfungible token (NFT) collection with Binance, with the goal of enhancing engagement with his fans.

The onboarding of Lame into Binance follows the firm’s efforts to work with big celebrities. Last week, the exchange partnered with football star Cristiano Ronaldo to introduce his fans into the Web3 space through NFTs.

Data from BitInfoCharts revealed that a total of 108,886 Bitcoin (BTC) addresses owned over $1 million worth of bitcoin during its all-time high of  $68,789.63 on November 10, 2021. However, following the bearish market trend in the crypto space over 80,000 BTC addresses have lost their millionaire status with bitcoin hovering around $19,000.

The report revealed that only 26,284 BTC addresses hold over $1 million worth of bitcoin, this implies that the downward trend in the crypto market has significantly reduced the number of bitcoin millionaires by more than 75 percent in the last nine months.

The crypto bearish trend also saw the number of whales with more than $10 million worth of bitcoin decline from 10,587 BTC Addresses to 4,342 BTC Addresses.

Despite the decline in the net worth of former BTC millionaires, the bear market has seen more than 13,000 new “wholecoiners” — a wallet that contains one or more BTC — added to the market, bringing the total number of wholecoiners to just over 860,000. This significant spike in the number of whole coiners would suggest that retail investors are accumulating large amounts of BTC while prices tank.

Adding further credibility to the retail accumulation narrative, more than 250,000 addresses have added 0.1 BTC, or $2,000 or more to their holdings over the past 20 days, according to data from Glassnode.

Bitcoin and the rest of the digital asset market have been negatively impacted by a number of different issues, including increased regulatory scrutiny, sustained geopolitical unrest, rising inflation and interest rate hikes.

Due to the increasing uncertainty around the stability of global markets, commentators seem to agree that the price of risk assets like Bitcoin could continue to suffer over a longer time frame.