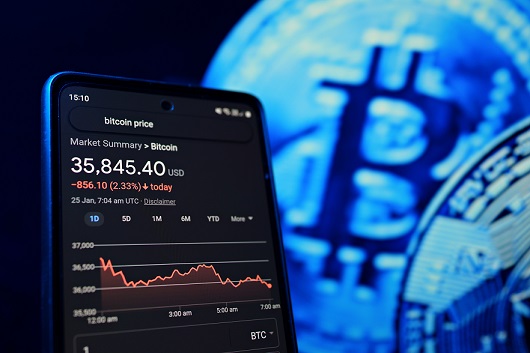 US stocks are steadying ahead of a pivotal Fed decision that will deliver the largest rate hike since the start of the millennium. Wall Street knows the next few months could be rather challenging given the current forces of inflation and all the uncertainty with energy prices and supply chain issues.  Despite all the risks to economic growth, investors are still mostly optimistic that stocks will finish much higher by the end of the year.  Market volatility is expected to remain elevated over the next few Fed meetings and that could mean stocks could soften by another 5% before traders aggressively buy the dip.

The Fed is widely expected to raise rates by a half-point and announce the balance-sheet runoff tomorrow. The Fed knows the first few rate hikes won’t restrain growth that much but their messaging on tightening going forward and the size of the balance sheet runoff start could rattle markets. The S&P 500 index has major support at the 4,050 level heading into the Fed meeting.

Crude prices are declining as Beijing tightens up their Covid controls and as tanker-tracker data showed Russian crude flows increased.  Energy traders are not convinced that the EU will be able to move forward with an embargo on Russian oil. ​

Oil seems to have major support around the $100 level as OPEC+ seems poised to rubber stamp next month’s output increase target that they probably won’t hit.  Still weighing on oil is the uncertainty with China’s Covid situation.  Energy traders are also keeping a close eye on the Fed policy meeting which could contain a hawkish surprise that sends the dollar higher, which will drag down commodity prices.

Gold’s two weeks of pain appears to be over as Wall Street has priced in the majority of global central bank tightening.  After a major run higher for US and European bond yields, non-interest bearing gold is mustering up a rally as fixed income traders appear to be getting closer to pricing in peak hawkishness.

Gold has been battered as investors brace for the most hawkish Fed policy decision since the start of the millennium.  The dollar rally could be getting closer to nearing its end and that should be good news for bullion.  Gold’s fate could very well be determined on how aggressive the Fed will be with balance sheet normalization.

Bitcoin is in wait-and-see mode for the Fed policy decision, which could show Wall Street has priced in peak Fed hawkishness.  Bitcoin is struggling to muster up a rally as investors remain cautious about buying risky assets. Bitcoin needs a fresh catalyst as sentiment on Wall Street remains fairly downbeat. ​

Waiting For The Fed