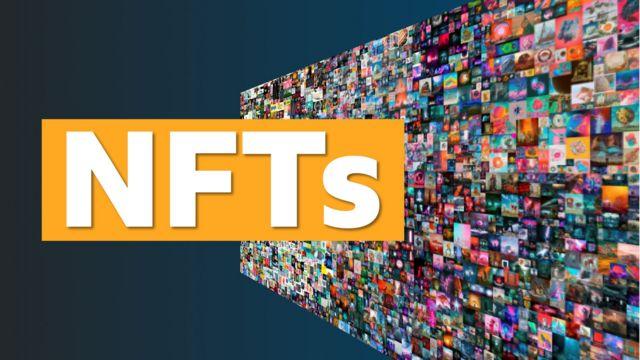 Momint, a South African online marketplace for Non-Fungible Tokens (NFTs), that created the NFT and sells other Mandela items said the proceeds from the auction will help keep the Heritage site afloat, Ahren Posthumus, chief executive officer of Momint stated.

During his interview, Posthumus explained that the fund will help the “museum sites stay afloat”. “They have been badly affected by the lack of tourism due to Covid. So this is a way to revitalize their flow and keep history alive.”

Nelson Mandela, the first South African black president and anti-apartheid activist, was arrested in 1962 and imprisoned for 27 years for conspiring to overthrow the White-minority government.

NFT market capitalisation rose from just $95 million in 2020 to $24.9 billion in 2021, according to DappRadar. While unique active wallets — a proxy for users — rose to 2.7 million in 2021, and 49% of those users were NFT games lovers. OpenSea is the world’s largest NFT marketplace.

Bitcoin Extends Gain Above $47,000 on Monday 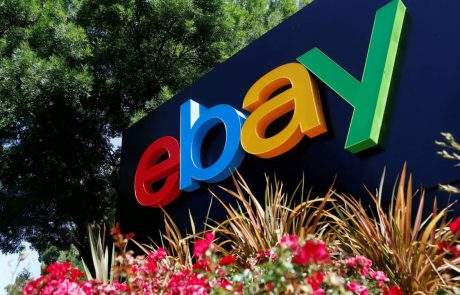