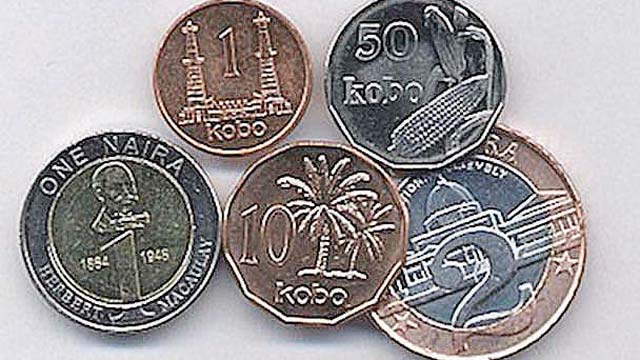 Sequel to a motion moved by Hon. Muda Lawal (APC, Bauchi) during plenary on Tuesday, the House of Representatives has called on the Central Bank of Nigeria (CBN) to re-introduce the use of coins as a legal tender, and ensure compliance.

Investors King gathered that Hon. Lawal had, in his motion, recalled that as part of the economic reforms under the former CBN Governor, Sanusi Lamido Sanusi, N50, N20, N10 and N5 banknotes were re-issued with new designs as well as the coining of N1 and 50 kobo, while a new N2 coin was introduced on February 28, 2007.

According to him, despite the huge budgetary sum that was expended by the Federal Government in the production of coins as part of the legal tender, the said coins seem to be extinct at the moment.

“The House is worried that while other countries make use of coins for their daily financial transactions, the Nigerian coins comprising 50kobo, N1 and N2 have not been fully utilized in that regard.

“The House believes that injecting low denominations and coins into the economy will go a long way in curbing price inflation and stabilizing the economy,” he said.

He further stressed that the “lack of coins and other lower denominations have resulted in prices being summed up to the nearest Naira equivalent.”

Following the presentation of the motion, the House mandated its Committee on Banking and Currency to ensure compliance.

According to information gathered on the CBN’s website, the first major currency issue in Nigeria was undertaken sequel to the colonial ordinance of 1880 which introduced the Shillings and Pence as the legal tender currency in British West Africa.

The units of coins managed by the Bank of England were one shilling, one penny, 1/2 penny and 1/10 penny and were distributed by a private bank, the Bank for British West Africa till 1912.

From 1912 to 1959, the West African Currency Board (WACB) issued the first set of banknotes (insert hyperlink) and coins in Nigeria, Ghana, Sierra Leone and the Gambia. The highest banknote denomination was one pound, while the one shilling coin was the highest coin denomination.

However, on 1st July, 1959 the CBN issued Nigerian currency banknotes, while the WACB-issued banknotes and coins were withdrawn. It was not until 1st July, 1962 that the currency was changed to reflect the country’s republican status.