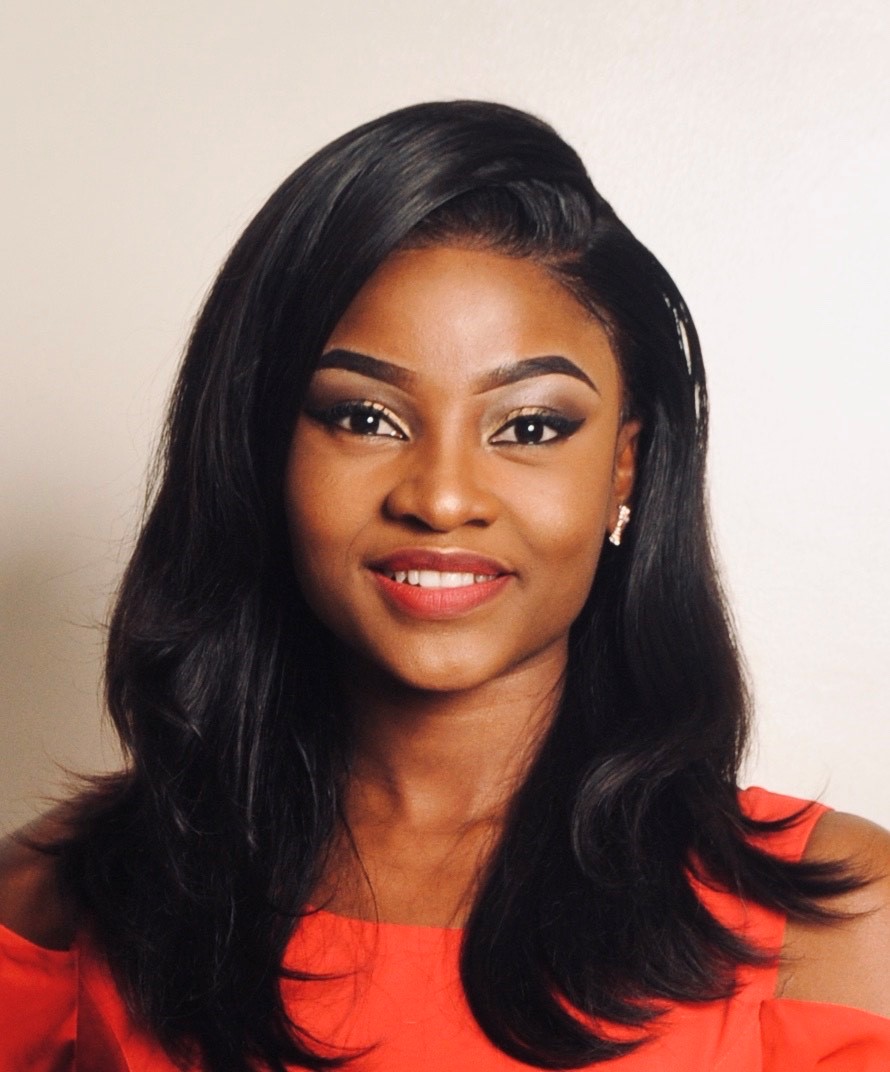 Nigeria’s Twitter space was agog with an investigative report from TechCabal this week – it was an expose into the startup culture of Bento Africa. This story stirred up an explosive conversation on Twitter about toxic workplaces in Nigeria with the hashtag #horriblebosses in which there were mentions of numerous companies.

Working retail has now become a horrible introduction to the workplace – a taxing feat with numerous responsibilities, low pay, and insensitive bosses – that everyone must endure at one point or the other in their career journeys. Employer’s priorities must shift from focusing solely on the profits at the expense of workers to treating employees with decency and respect. Things like how an employer reacts to time-off requests, especially when concerning health and family emergencies, matter.

According to 1.3 million Glassdoor reviews from U.S employees of Culture 500 companies collated by MIT researchers this year; these attributes – disrespect, non-inclusive environment, unethical behavior, cutthroat competition and abuse topped the list of 5 biggest signs of toxicity discovered in most workplaces. Other flaws mentioned by employees included excess bureaucracy, insularity, risk aversion, and an impersonal feel, just to mention a few. The organizational cost of toxic culture is not flowery – asides from an obvious increase in employee attrition, a poor employer brand makes it harder to attract talent. From the research, employees however prized the following attributes – putting people first, helping workers find and pursue their passions, bringing people together on a personal level, creating a space where people can be themselves, and empowering people to own their work.

Every leader needs to worry about toxic culture – and begin to look at ways to improve. Build atmospheres where your employees feel respected. Ensure your C-suite is comprised of supportive leaders and weed out unethical behavior(s) immediately you learn of them. Share challenges and successes with your staff, hold open forums, have open door policies, and embrace honesty (even when it is hard). It is never enough for your company to be awarded a ‘Best Place to Work’ for PR purposes.  Put in the work and earn that award on merit. No doubt, the Best Places to Work awards are a thing of pride, celebrated by the press, respected by investors, and pushed on social media, but what story do these rankings tell you? Is it the whole story? Just because a workplace has good PR or is deemed a ‘Best Place to Work’, should recruits all jump on the celebration wagon? The patterns with these workplaces (most of them big brand names) whose awards come on merit is that they lead with purpose, offer opportunity and growth, behave with transparency, listen, and adapt. Now, which of these does your company abide by? It is important to point out that what puts these companies on these award lists is much more than perks and benefits. Perks and benefits can only get you so far. They have to tie back to employees – their purpose, their goals, what helps them grow.

I urge all employees to continually stand up for themselves and realize when they are unfairly treated.  To employers, I encourage you to treat your employees as you would like to be treated. 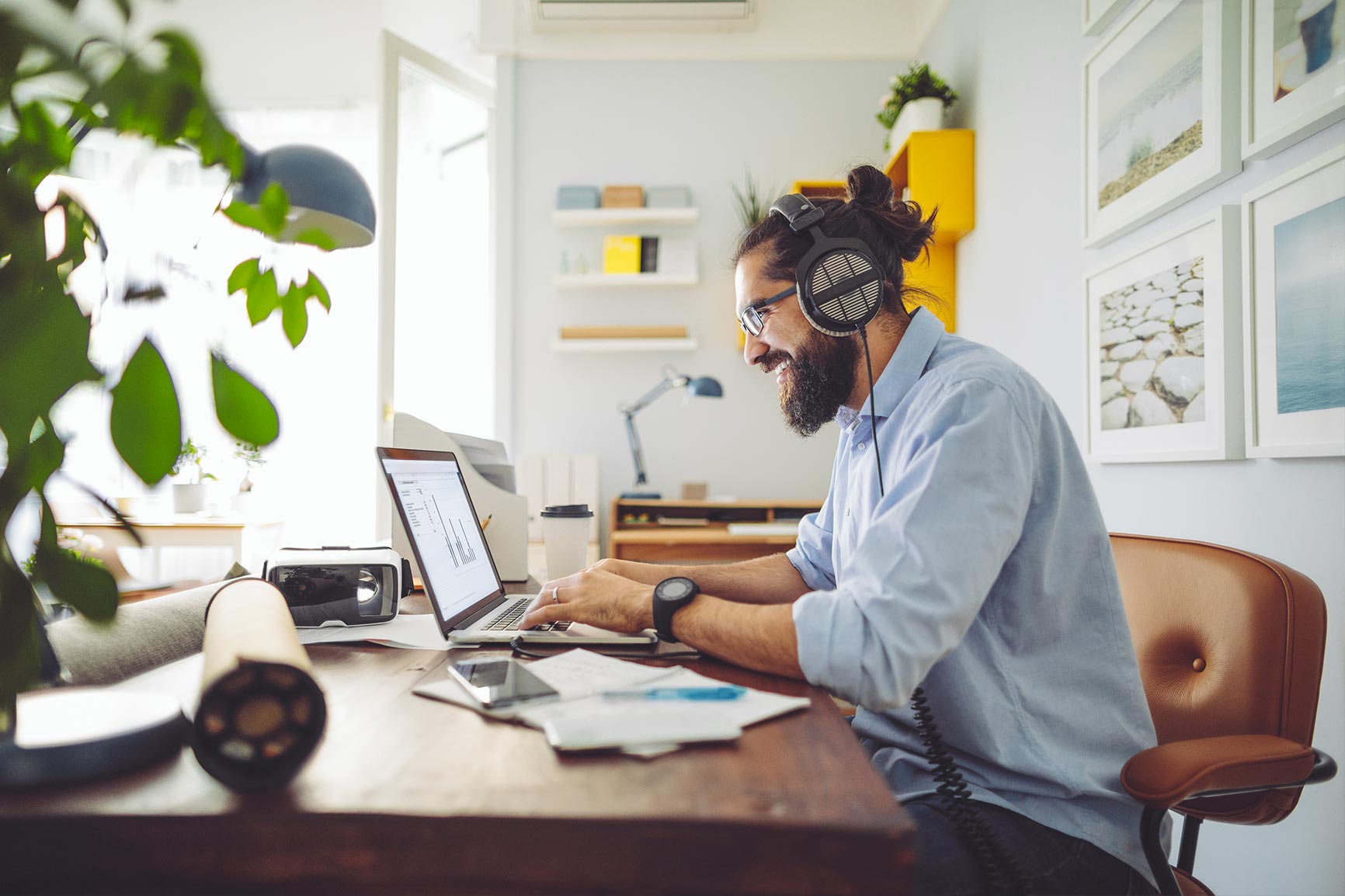 2 in 3 South African professionals have reported that they are ‘highly likely’ to leave their job this year due to a lack of face time with leaders within their organisation.

Following news that President Cyril Ramaphosa would like to bring South Africa’s national state of disaster to a close next month, an annual employee survey from recruiter Robert Walters reveals the potential damage of upholding remote leadership in 2022.

Results from the survey indicate a correlation between a decrease in performance and morale for professionals who claim they see their manager (face-to-face) less than once a week.

Both performance and morale steadily increased for professionals who spent more days in the office with their manager.

The ‘wrong kind’ of Autonomy

48% of professionals stated that fewer meetings and less interaction with their manager has led to a dip in their output.

A third of managers have permanently adopted a new management style post-COVID, in favour of holding catch-ups (both formal and informal) with their staff over the phone or via video call – rather than in person.

Many professionals believe that this increasing lack of contact with their line manager has resulted in them being overlooked for new opportunities (44%), progression (37%), and training (26%).

“As the concrete solidifies on hybrid working schemes, the long-term impact of remote leadership is yet to be assessed, but it cannot be ignored.

“Professionals striving  for progression want to show initiative, adaptability, and the ability to handle responsibility by themselves – and so by nature they won’t necessarily ask for more face time with their manager as they feel it works against the point they are trying to prove.

“Outside of effective delegation and general team management, a line manager must act as a leader – guiding and supporting each individual and helping to finesse and bring out star qualities and skills.

“This leadership skill is not simply an ‘add-on’ to a line managers duty but critical – and central to that is high levels of engagement, face time and shadowing. Businesses must understand that if they are to have a solid future talent pipeline they should take a look at the current management style of their leadership team and make adjustments to ensure there is face to face interaction, where possible.”

Added to that, the survey found that 62% of professionals would be ‘put off’ a new job offer not delivered in person (F2F or video call) – with a generic email (57%), voice call (33%), or a voicemail being the leading approaches that would put prospective candidates off.

Over three quarters (77%) of professionals believe that prospective line managers should be the one presenting a job offer to a candidate – rather than HR – with a further 45% stating that it is important that they are invited to a team lunch or social within the first week of starting their new job.

Samantha comments: “Job satisfaction takes many forms, but these survey results highlight how companies need to be acutely aware of the potentially negative effects of impersonal processes for hiring or managing employees.

“Where in many instances technology and the virtual world can aid proficiency, it is no replacement for human interaction when trying to engage a prospective employee or onboard a new hire.” 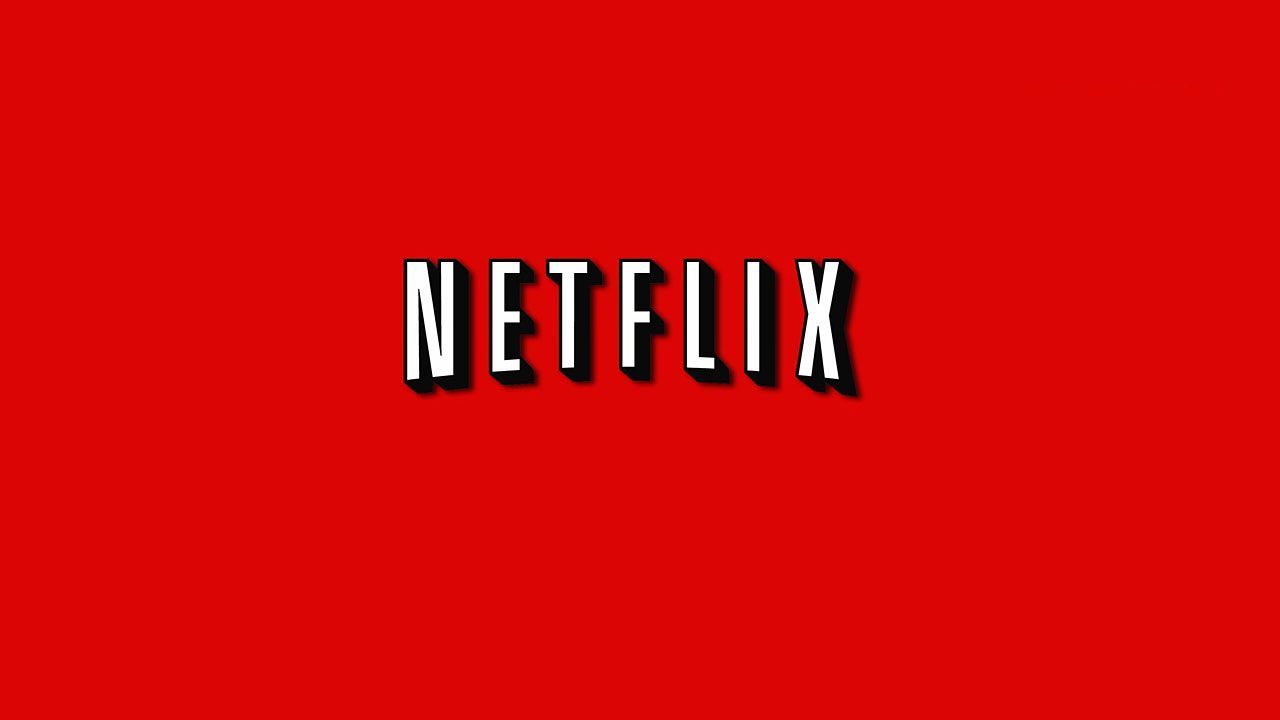 United States’ streaming company, Netflix has increased its workforce of blacks by 40%, including top executives.

The company, in its second annual inclusion report Thursday, noted that black employees now hold just over 13% of leadership positions in the U.S., while women make up more than half of Netflix’s full-time employees and leaders globally.

According to Netflix, there has been a prioritized inclusion in recent years, with the company hiring a head of diversity and inclusion in 2018 and boosting representation of different racial and ethnic minorities in Hollywood.

In 2021, the company said it was committing $100 million to programs that will give women and minorities a better shot at making it in Hollywood after a report it commissioned found that the gap still persists at the company, even though it’s ahead of peers in film and TV.

Management consulting firm, McKinsey & Co, in a report last year, noted that consumers might spend as much as $10 billion more, or an additional 7%, if film and TV projects were more racially diverse.

“Black-led projects have been underfunded and undervalued, despite often providing a better return on investment”, the consulting firm had said.

Investors King recalls that recently, Netflix revealed that it ended the fourth quarter of 2021 with 222m paid memberships (with 8.3m paid net adds in Q4).

“We achieved several milestones in 2021: we had the biggest TV show of the year (Squid Game), our two biggest film releases of all time (Red Notice and Don’t Look Up) and Netflix was the most Emmy-winning and most nominated TV network and the most Oscar-winning and nominated movie studio of 2021. Full year revenue of $30 billion grew 19% year over year while operating income of $6.2 billion rose 35% year over year”, Netflix said in a notice to its shareholders.

“Our guidance reflects a more back-end weighted content slate in Q1’22 (for example, Bridgerton S2 and our new original film, The Adam Project will both be launching in March). In addition, while retention and engagement remain healthy, acquisition growth has not yet re-accelerated to pre-Covid levels. We think this may be due to several factors including the ongoing Covid overhang and macro-economic hardship in several parts of the world like LATAM”, the company said in the report.

The Minister of Finance, Budget, and National Planning, Mrs. Zainab Ahmed, has debunked rumors of the Federal Government sacking its workers.

Zainab Ahmed affirmed this on ‘Good morning Nigeria’ a program held on NTA this morning.

According to the minister, the administration of President Buhari has no plans to sack federal workers, however, the government is willing to give incentives to federal workers who are ready to resign from their work.

She said, “Mr. President doesn’t want to disengage staff. That is what he has directed from the beginning of his administration. He also directed that we pay salaries. The Federal Government has never failed in paying salaries and he said we must always pay pensions.

Ahmed said, “Well, we do hope that at the end of the exercise, some agencies will be merged and it will cut down operational costs.

“And also we will be able to come up with incentive packages to retrain people and redeploy them in some areas where they are useful. For example, we still have a very high need for teachers so we can retrain people and send them to teach but also incentive packages to exit. Again, that is also money. If you want people to exit you have to pay them.

“That is an incentive package so that they can go. That is why it is taking a lot of time because it is not easy to decide on this. Everything centers on resources. We need resources and if we had a lot of money, we would just give very beautiful incentive packages and people would exit and go and start their businesses and we would reduce the size of the personnel cost.”