The startup also disclosed that this funding round came with another co-investment grant of $1.75M from the USAID-funded West Africa Trade & Investment. According to the startup, the new funding will be used to grow its 200,000+ farmer base and expand into new African markets around Ghana, Zambia and Kenya.

Investors King recalls that this investment is coming after the startup had earlier secured $9m raised in 2020.

ThriveAgric uses technology to make farm products available to larger markets and FMCGs. Founded in 2017 and launching operations in 2018, the startup currently boasts of a year-on-year increase of 277% in farmer numbers.

A number of empowerment platforms for rural farmers have sprung up over the years and these initiatives are innovative to secure the distribution of food and ensure food security. For ThriveAgric, it empowers farmers in Nigeria by enabling them sell their products by leveraging its proprietary technology which also provides access to finance and credit facilities for farmers as well as improve productivity and sales to promote food security.

Farmers can have their food products – mostly maize, rice, soybeans – stored in the company’s 450+ warehouses across Bauchi, Jigawa, Kaduna, Kano and Katsina in Nigeria. The products are then commoditized by the startup and offered to local and global trade markets at a premium price.

Speaking on the fund raised, Chief Executive Officer Uka Eje, revealed: “The new investment takes us one step closer to fulfilling our mission of building the largest network of profitable African farmers using technology, to ensure food security. We look ahead with renewed confidence knowing that our smallholder farmers will benefit financially even more from this new investment.

Despite a volatile backdrop over the past few years, brought about by the global pandemic, ThriveAgric witnessed temporary payment disruptions to our retail crowdfunders. However, we were able to overcome those challenges within a year and maintained company profitability. Our solid financial performance underscores investors’ faith in ThriveAgric.

This innovative solution by the startup is improving the lives of rural farmers who depend mostly on their farm products for income. According to statistics, smallholder or rural farmers constitute over 80% of the Nigerian agriculture industry. And these farmers often lack access to finance, advisory, and technology.

However, data by the startup has given hope to rural and smallholder farmers. The company disclosed that farmers  on its platform can charge premium rates for their commodities, allowing them to increase their incomes up to 25%

Kwik Secures $2M in New Funding Round to Extend Services 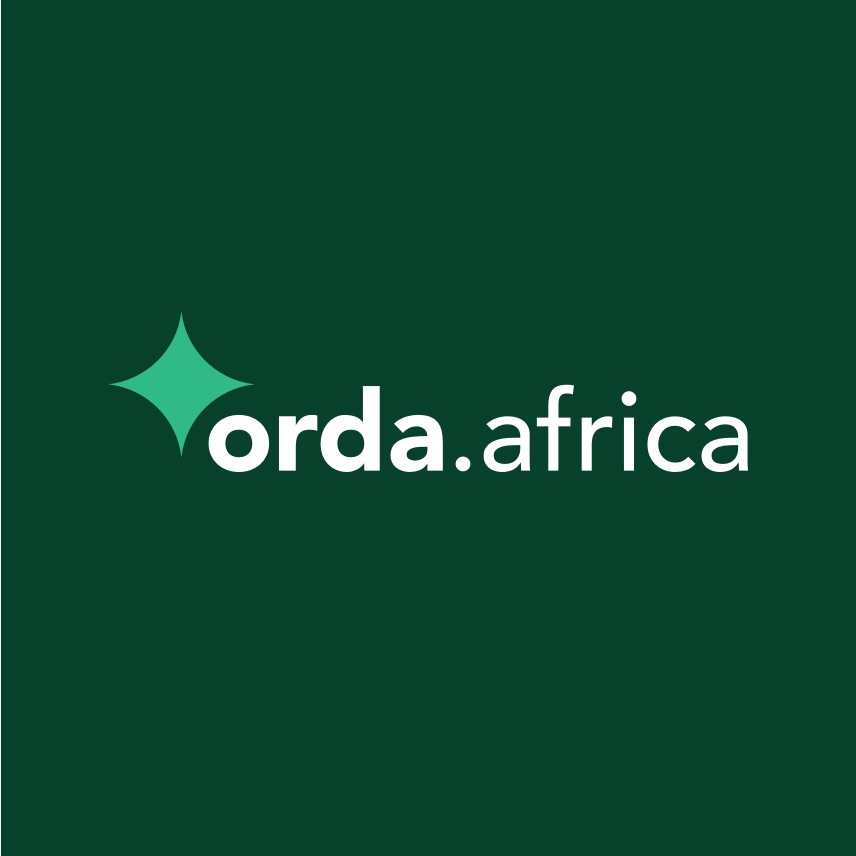