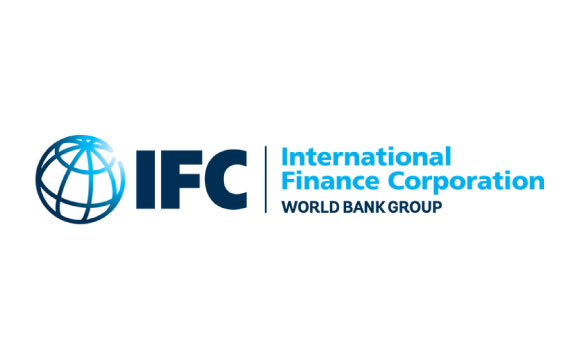 About Thirty-two African countries affected by fragility and conflict will benefit from the Africa Fragility Initiative (AFI), a $74 million five-year programme launched by the International Finance Corporation (IFC).

Investors King recalls that in 2021, the IFC, a member of the World Bank Group, and the largest global development institution focused on the private sector in emerging markets committed a record $31.5 billion to private companies and financial institutions in developing countries.

The recently launched initiative will leverage the power of the private sector to end extreme poverty and boost shared prosperity as economies grapple with the impacts of the COVID-19 pandemic.

During the five-year AFI programme, IFC and its partners will provide market intelligence, identify and work with promising local businesses to prepare them for investment, and build relationships crucial to job creation and development success.

IFC and its partners will also provide on-the-ground support to encourage and catalyze investment in countries where business costs are high, operational challenges are formidable, and development needs are great, including in the Sahel where a combination of instability, rapid population growth, shifting climate and food shortages have left the region in a stubborn fragility trap.

According to IFC’s Regional Director for Eastern Africa, Jumoke Jagun-Dokunmu, “Africa’s digital economy is growing and it is critical that our investments and partnerships empower more entrepreneurs to tap into this growth”.

Also speaking on the AFI, IFC’s Regional Vice President for Africa, Sérgio Pimenta, said “Africa is home to most of the world’s fragile and conflict-affected countries, many of which suffer from endemic poverty and a longstanding lack of investment. The Africa Fragility Initiative is a new tool that allows IFC to work closely with our partners, share operational knowledge, mainstream conflict sensitivity and systematize responsible and context-specific investment in markets that need it the most”.

Investors King gathered that the AFI support will be delivered in five sub-regions: The Sahel & West Africa; the Horn of Africa & Yemen; Central Africa & The Great Lakes; Southern Africa & the Indian Ocean; and North Africa.

The IFC was established in 1956, as the private-sector arm of the World Bank Group, to advance economic development by investing in for-profit and commercial projects for poverty reduction and promoting development.