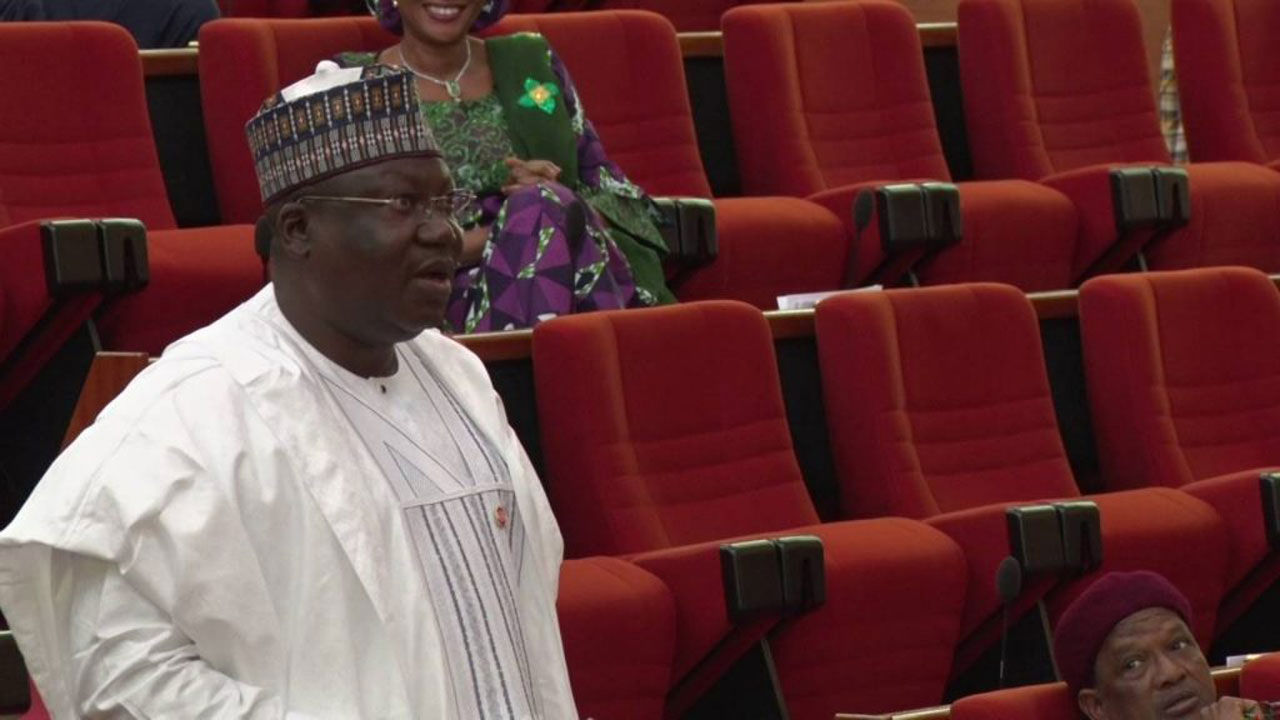 The bill seeking to amend the Constitution to separate local government and state bank accounts has been passed by the Nigerian Senate during the plenary session on Tuesday.

Presenting the report on the amendment, deputy president of the senate and chairman of the review committee, Senator Ovie Omo-Agege noted that the bill seeks to create and maintain a special account for the Local Governments which will be called Local Government Allocation Account, into which all the allocations will be paid.

For administrative autonomy, the bill seeks to allow local governments to conduct their own elections.

The Senate President, Ahmed Lawan had earlier announced that only bills that are passed in both chambers of the national assembly will be sent to the state houses of assembly.

“For today’s exercise, we will use electronic voting. We have tested the system and it is working. Omo-Agege will present the report. We will listen to his presentation and we can take comments and we will thereafter go into the voting process.

“I will announce the bill then we will take it as it is presented in the report and senators will each register with our cards. It will take us 30 seconds to vote. You will press the button for registration. Then there is registration, ‘Yes, no and abstain’. Voting will take another 30 seconds.