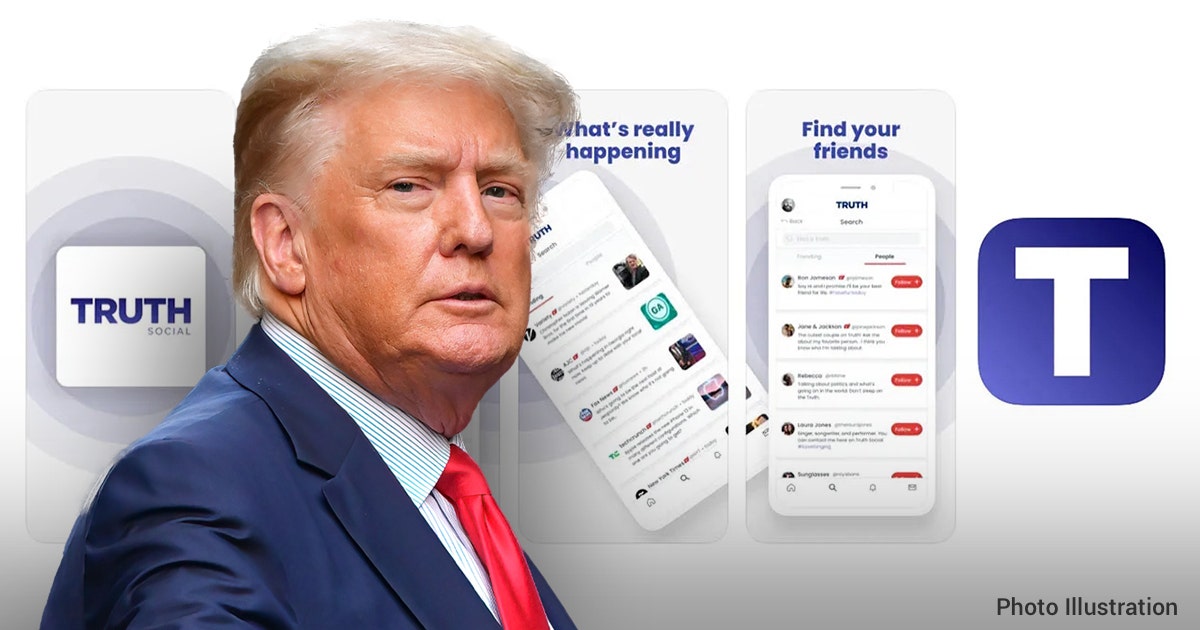 The Twitter-like application is owned by Trump Media and Technology Group, the media company Trump started after leaving the White House.

The application which is currently available for download on Apple’s AppStore hit No. 1 in the store’s top charts on Monday, CNN reports.

Last week, Reuters had reported that about 500 people had started using an early version of the Truth Social application. However, by Monday morning, users who downloaded the app were invited to register for the service, even though the signup process ended in a waitlist to access the platform that had already grown to more than 150,000.

The App is a social media platform that encourages an open, free, and honest global conversation without discriminating against political ideology.

Former Republican congressman, Devin Nunes who quit to become the CEO of Trump’s media company, revealed that the ‘Truth Social’ App will be in full operations by the end of March, 2022, with a larger coverage to all US citizens at any time.

‘Truth Social’ is based on Mastodon, free and open-source software that is released under the AGPLv3 license. AGPLv3 requires any derivative source code to be publicly available.

Investors King gathered that the social App is modeled heavily after popular micro-blogging site, Twitter. It was gathered that users of the application will be able to make posts (“truths”) and share other users’ posts (“re-truths”). The platform will also feature a news feed called a “truth feed”, as well as a notification system.

Recall that Trump’s Twitter handle was, in June 2021, permanently de-listed over concerns of the ‘risk of further incitement of violence’ and Trump’s previous transgressions.

Trump, born on 14th June, 1946 is an American politician, media personality, and businessman who served as the 45th president of the United States from 2017 to 2021.

He became president of his father, Fred Trump’s real estate business in 1971 and renamed it ‘The Trump Organization’. Trump expanded the company’s operations to building and renovating skyscrapers, hotels, casinos, and golf courses. Trump and his businesses have been allegedly involved in more than 4,000 state and federal legal actions, including six bankruptcies.