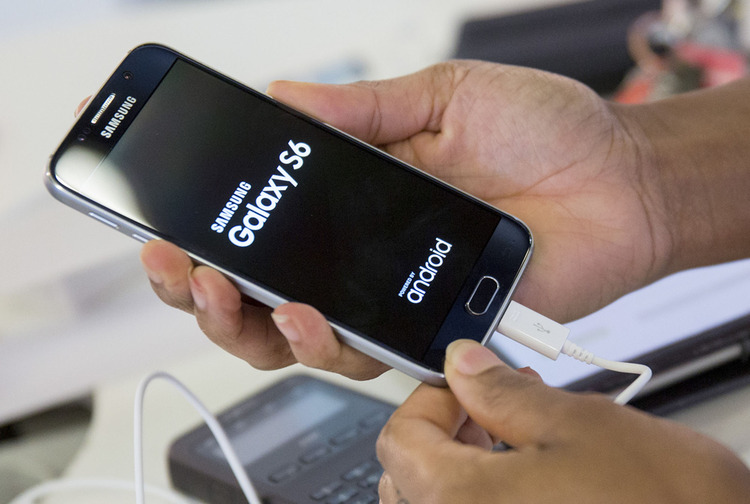 The company made this announcement during a virtual launch on Wednesday.

Also, the Stylus pen support has a spot inside the phone to store it, with new improvements to the way the stylus works. The latency is lower, and it can transcribe handwritten notes to text in 88 languages. The Galaxy S22 Ultra also has a 5,000-mAh battery, and it supports up to 45-watt fast charging when plugged in. The starting configuration will come with 8GB of RAM and 128GB of internal storage, while the high-end model includes 12GB of RAM with 1TB of storage.

A remarkable feature is that the newly launched devices can connect to the new, super-fast 5G networks, while also supporting the next generation of Wi-Fi, known as Wi-Fi 6.

Investors King gathered that the pre-orders start Wednesday and the device begins shipping on February 25.

Recall that Samsung’s launch of the new devices comes few months after its counterpart, Apple launched the iPhone 13 and iPhone 13 mini.

The phones, which boast of super-fast performance and power efficiency with A15 Bionic, longer battery life, an industry-leading IP68 rating for water resistance, among other features, also have a 5G connectivity.

However, these two tech companies have a wide margin in terms of worth, sales and market value.

According to a report by Investopedia, Apple is the largest company in the world by market cap, which reaches almost $3 trillion. While Samsung is a smaller company than Apple, it is one of the most powerful companies in the world and in South Korea, where it makes up a large portion of the country’s GDP. The report also noted that Samsung has a market capitalization of about $443 billion as of January 2022.

Nigeria Leads China, US, Others in Mobile Web Traffic in 2021 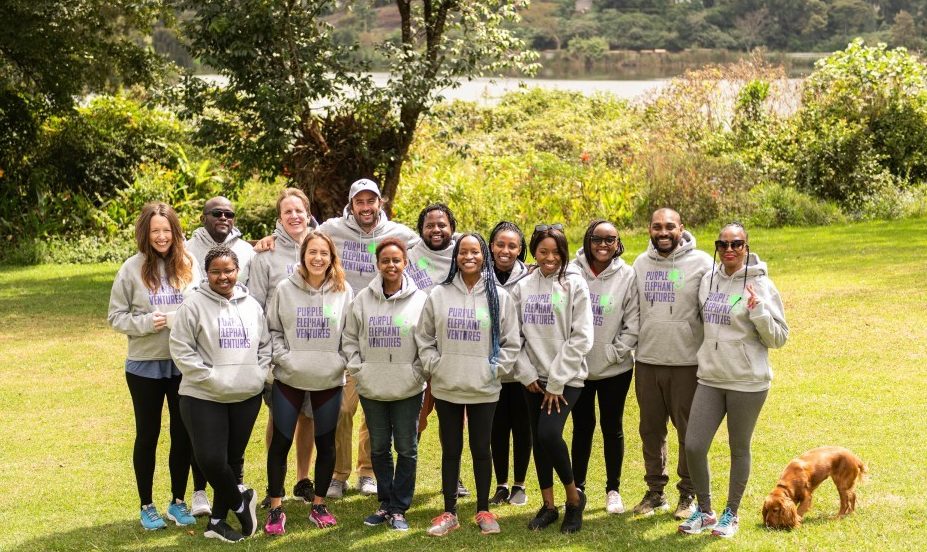 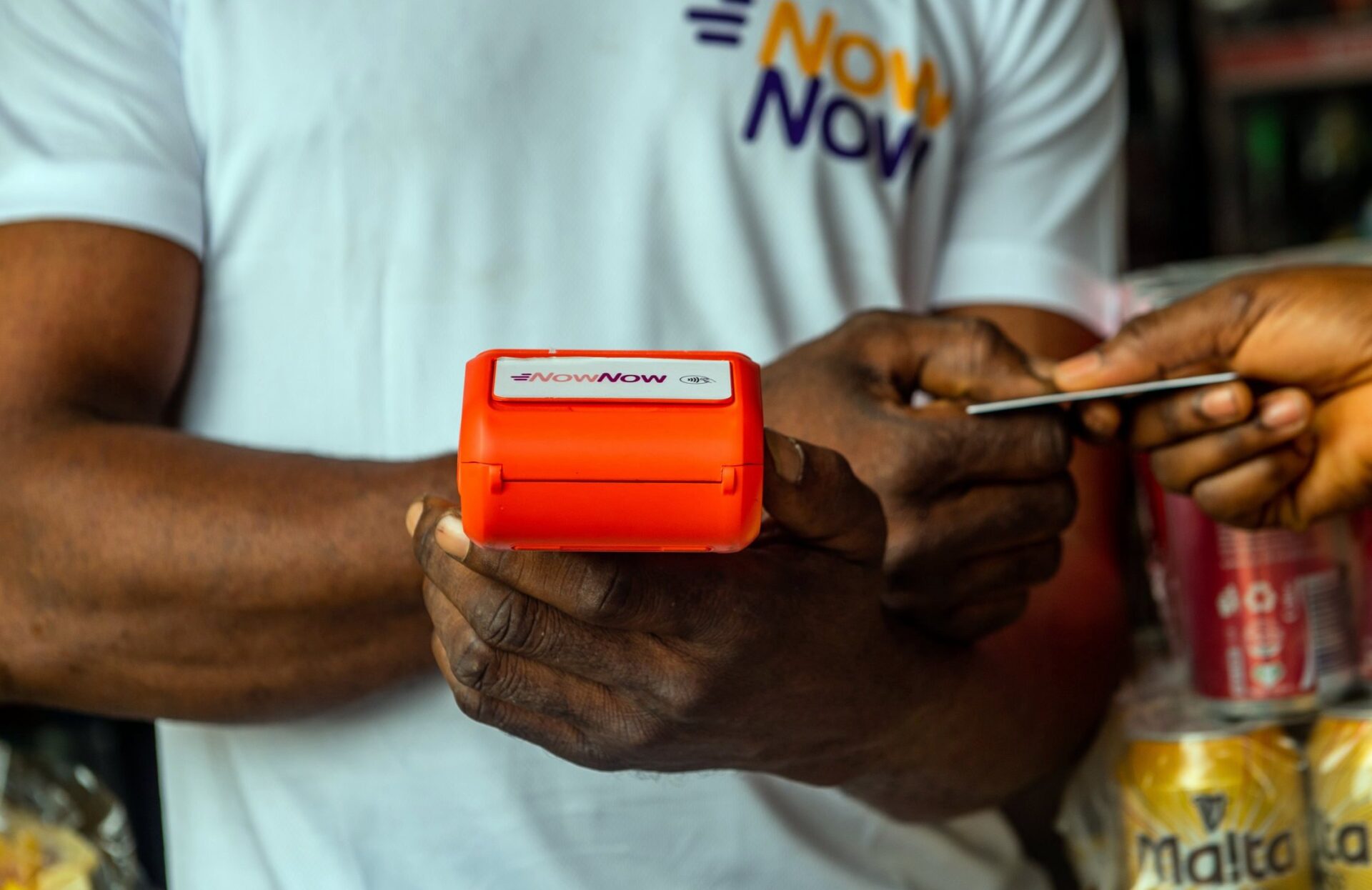 Chief Executive Officer and Co-Founder of NowNow Sahir Berry has bagged the fintech leader of the year award at the recently concluded 2022 leaders in fintech awards.

Sahir was awarded the highest honor in acknowledgment of his innovative and leadership skills that have driven his Fintech company to deliver high-capacity services through its digital payments services, security innovation, and SME ‘Business in a Box’ solution; to boost financial inclusion across Africa.

NowNow is a unified commerce fintech platform that facilitates instant payments in Nigeria. It also gives customers control over how they spend their money.

Expressing his gratitude for being awarded the fintech leader of the year, Sahir said: “It brings me immense pleasure and honor to receive this distinguished award, on behalf of not only myself but the entire NowNow team.

“Since we began our journey, NowNow has championed innovation and operational excellence, working relentlessly to carefully construct a dynamic ecosystem of financial solutions, products, and services for our consumers.

“We are thrilled to see our work and achievements being honored for its innovative technology solutions, a clear testament to how much NowNow resonates with consumers, enterprises, and agents in pushing the boundaries of financial inclusion.

“As we go on, we promise to continue creating solutions spanning digital banking, personal finance, lending, payments, and investments that revolutionize our financial ecosystem.

This award comes a year after NowNow was named the “Best Mobile Fintech Solution” at the 2021 Leaders in Fintech awards for its exceptional results in helping the financial services industry move forward through innovations.

It should be recalled that on September 8, 2022, Investors King reported that NowNow raised $13 million in a seed round to deepen financial inclusion across Africa by providing financial services to the unbanked and underbanked.

The fintech startup also disclosed its plans to use the funds to drive financial empowerment, as well as introduce new products that will further enhance its already existing consumer banking, agency banking, and merchant payment solutions.