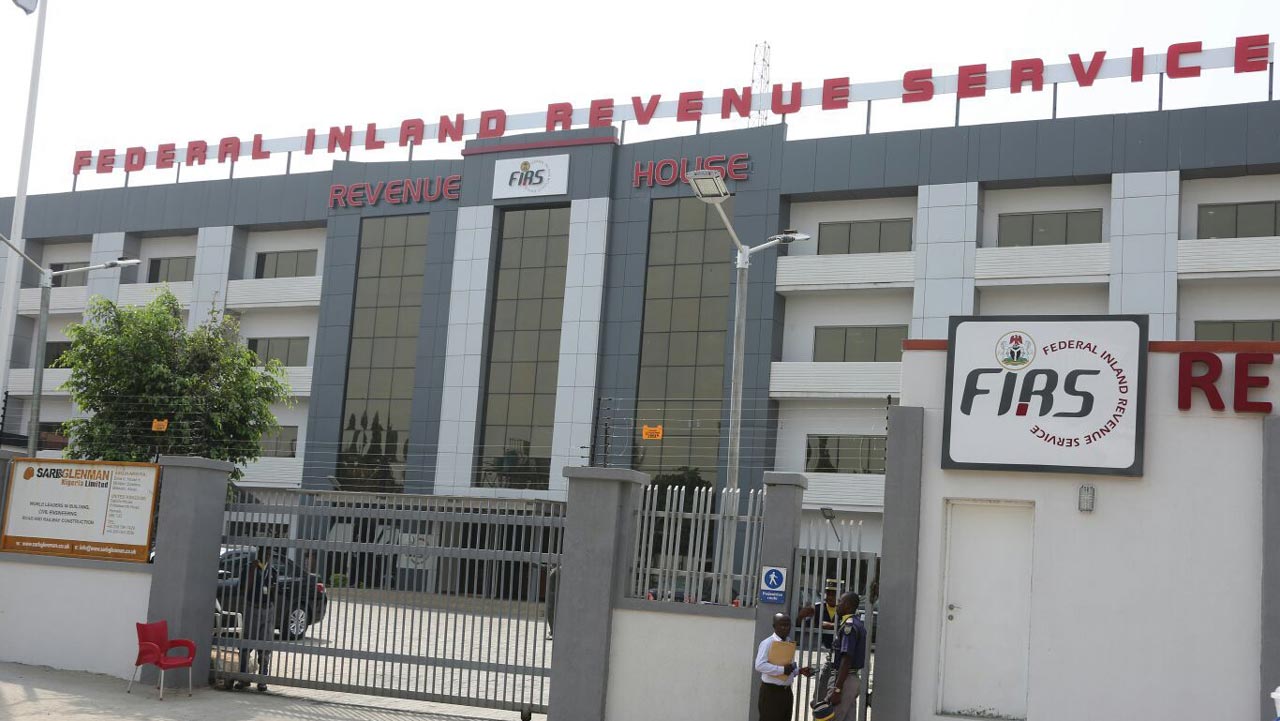 With the advent of the new automated tax system, TaxPro Max, the Federal Inland Revenue Service (FIRS) stated that its revenue rose to N6.4 Trillion in the 2021 Financial Year (FY).

Investors King recalls that the TaxPro Max was introduced in June, 2021 to ease tax payment and modernise the tax system in the nation.

The TaxPro Max creates a platform for a single-view to taxpayers for all transactions, enabling smooth registration and payment of taxes.

Nami expressed excitement over the figure attained as he said the agency achieved over a hundred percent of its target despite the challenges encountered in 2020/2021.

“The Service issued certificates for the sum of N147.8 billion tax credit to private investors and NNPC for road infrastructure under the Road Infrastructure Development Refurbishment Investment Tax Credit Scheme created by Executive Order No. 007 of 2019.”

The FIRS, in a report titled– ‘FIRS 2021 Performance Update’ attributed the revenue boost to the deployment of technological tools.

The introduction and implementation of the new automated tax administration system, TaxPro Max was a strategic helpful one when the country was faced with economic challenges caused by Covid-19 lockdown.

“The deployment of a new automated tax administration system, the “TaxPro Max” in June 2021 was a game-changer. Taxpayers experienced the ease of registration, reporting, payment and issuance of Tax Clearance Certificates while the Service experienced greater efficiency in the deployment of resources thereby leading to improved revenue collection.” 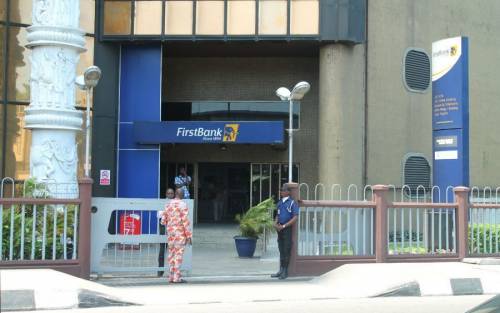