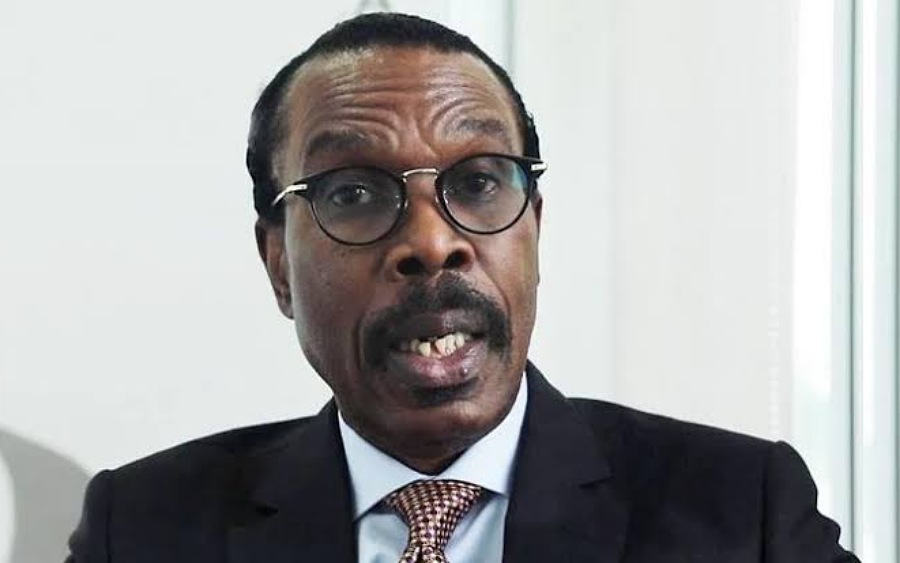 Nigeria’s debt servicing was estimated to hit N10.43 trillion by 2025

Nigeria’s debt servicing was estimated to hit N10.43 trillion by 2025, according to the 2023-2035 Medium Term Expenditure Framework & Fiscal Strategy Paper.

While between January and April 2022, the country has already spent N1.94 trillion on debt servicing, against a retained revenue of N1.63 trillion. Meaning, Africa’s largest economy is presently spending more than its generating on debt.

Aisen said, “The biggest critical aspect for Nigeria is that we have done a macro-fiscal stress test, and what you observe is the interest payments as a share of revenue, and as you see us in terms of the baseline from the federal government of Nigeria, the revenue of almost 100 per cent is projected by 2026 to be taken by debt service.

“So, the fiscal space or the amount of revenues that will be needed and this, without considering any shock, is that most of the revenues of the Federal Government are now, in fact, 89 per cent and it will continue if nothing is done to be taken by debt service.”

According to the DMO DG, “High debt levels lead to heavy debt service which reduces resources available for investment in infrastructure and key sectors of the economy.”

Nigeria’s Minister of Finance Ahmed Zainab said the country is presently struggling with the rising cost of servicing debt despite the increase in revenue.

She said, “Already, we are struggling with being able to service debt because even though revenue is increasing, the expenditure has been increasing at a much higher rate, so it is a very difficult situation.”