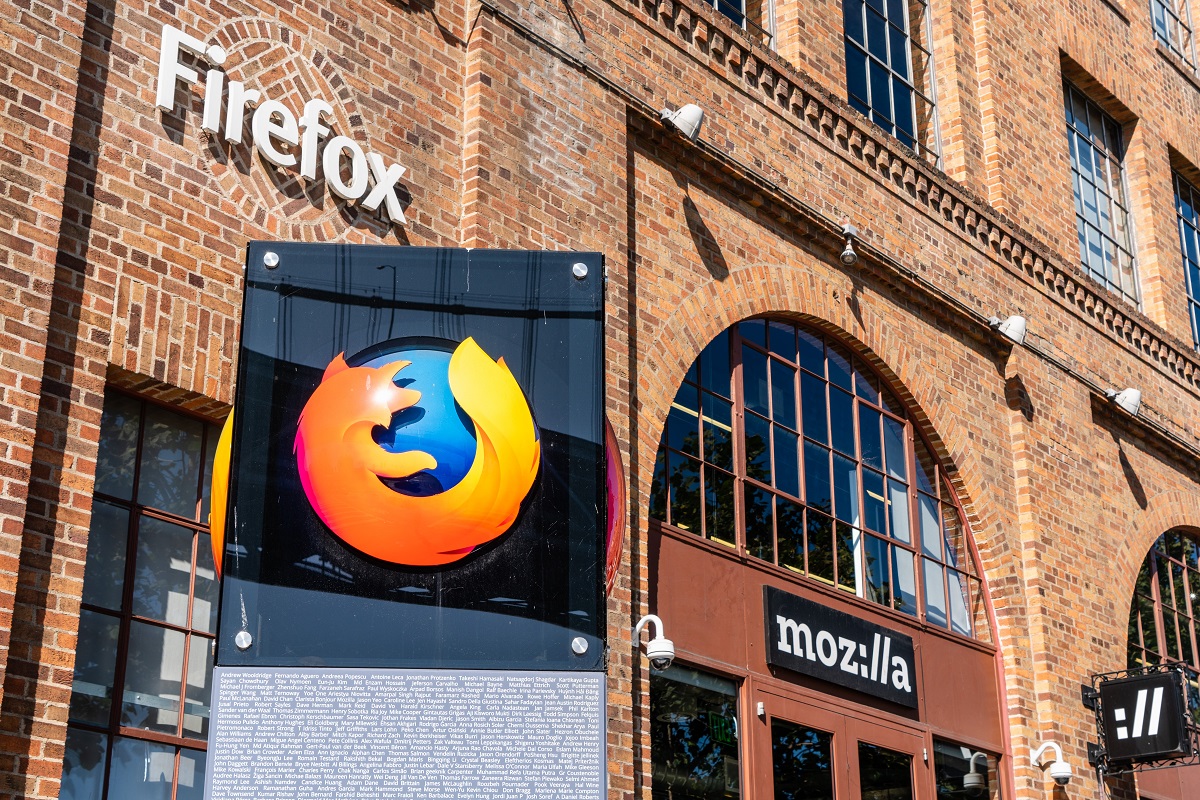 Tech organisation and makers of the Firefox web browser, Mozilla has announced on Thursday, that it would be pausing the ability to accept cryptocurrency donations.

The backlash against the nonprofit organization comes after Mozilla’s founder, Jamie Zawinski tweeted a scathing criticism of the company for accepting cryptocurrency donations.

Zawinski who stopped working for mozilla.org in 1999, tweeted on January 3 this year, scathing criticism to a December 31st Mozilla tweet promoting that it accepted cryptocurrency donations.

Addressing the company, Zawinski wrote, “Hi, I’m sure that whoever runs this account has no idea who I am, but I founded @mozilla..

He condemned the crypto collection, saying, “Everyone involved in the project should be witheringly ashamed of this decision to partner with planet-incinerating Ponzi grifters.”

Peter Linss, who made the Gecko engine that underpins Firefox, also tweeted his disapproval to Mozilla as well.

“You were meant to be better than this,” Linss wrote.

The reason why many have berated Mozilla, Business Insider noted, is because cryptocurrencies have come under significant scrutiny for their impact on the environment and the fact that the bulk of supposed crypto wealth seems to currently be available to a limited few.

Addressing the backlash on Thursday, Mozilla in a Twitter thread said, “Last week, we tweeted a reminder that Mozilla accepts cryptocurrency donations.

“This led to an important discussion about cryptocurrency’s environmental impact.”

Mozilla also promised that the review will be “a transparent process” and that it will “share regular updates.”

“In the spirit of open-source, this will be a transparent process and we’ll share regular updates.

“We look forward to having this conversation and appreciate our community for bringing this to our attention,” Mozilla wrote.

The software company is just the latest company to take heat for its involvement with cryptocurrency and blockchain technologies.

Electric car manufacturer, Tesla was also lambasted for its decision to accept bitcoin as payment in 2021. It however reversed the policy soon after.

Gaming companies have also not escaped being heavily criticized for their non-fungible token (NFT) efforts.

The developer of the upcoming game STALKER 2: Heart of Chernobyl, for instance, went so far as to entirely cancel its NFT plans in response to the outcry.

Nevertheless, Mozilla has not completely distanced itself from cryptocurrency, as it said that “decentralized web technology (such as cryptocurrency) continues to be an important area for us to explore.”