Following the recent report that Nigerian startups are dominating the African tech scene, another Nigerian fintech startup has taken a large business step to expand into Spain.

Get It Done Now, a mobile fintech platform that provides users access to services, loans and insurance, is relatively new as it was founded in 2018 by Bode Bamgboye and Alberto Rodriguez. The startup also allows user to search for, book and pay for handymen.

The decision to expand into Spain did not come ordinarily, as it was a result of the very impressive growth which the company has experienced since it was founded. Rodriguez stated that from inception till date, the company has gathered over 5,000 users and has received loan requests going to the tune of $2 million. The company’s platform provides 120 services and has generated well over 5,000 transactions.

Another reason which backs the company’s decision to expand is the interest which it has received from investors. In the beginning, the startup was self-funded (it received no funding from investors) but has now so far been joined by four investors; three of them Nigerian and one from Europe. The company secured its most recent investment back in February 2021 but is already discussing a new funding round due to recognition of growth potential.

Bamgboye and Rodriguez met when they were both studying for an MBA at the IE Business School based in Madrid, Spain. Since then, their relationship grew and they decided to partner to establish a fintech platform aimed at the African population, helping them to obtain secure services.

Since Rodriguez hails from Spain, it is natural to assume that the selection of Spain was influenced by Rodriguez’s knowledge of his home market, which he could use to the company’s advantage. However, Rodriguez himself gave other reasons for the decision of Get It Done Now – which previously operated solely in Nigeria – to expand into Spain, saying that Spain (alongside France and Italy) is one of the most important European countries for African migrants.

According to him, this has helped the company to establish a base in Spain while also carrying out more fundraising.

Rodriguez praised the high growth potential of the company, stating that they received 500% more loan requests in 2021 than they did in 2020. 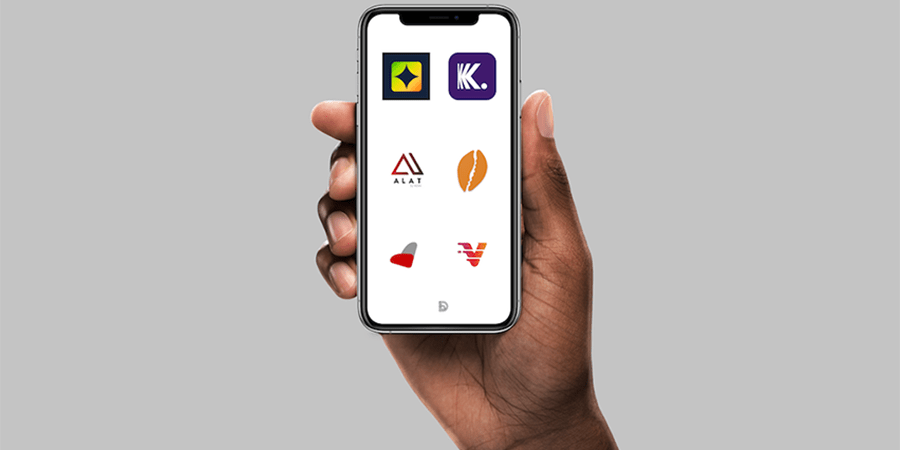