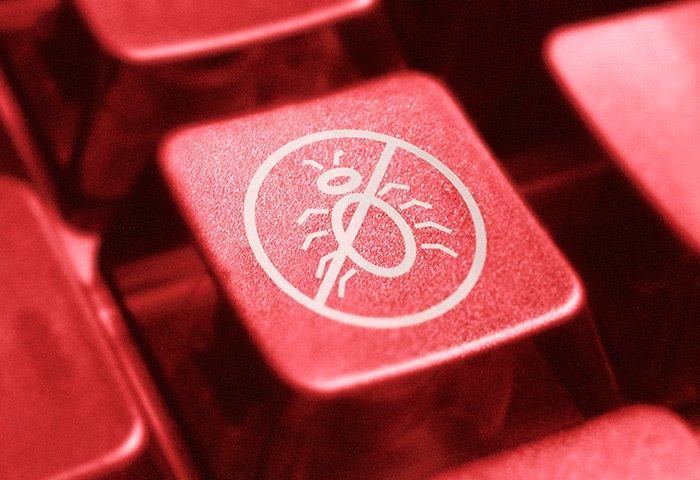 According to data analyzed and presented by Atlas VPN, 2021 marks a record year for the development of new Windows malware. Even though 2021 has another month to go, cybercriminals have already developed a whopping 107.28 million unique threats targeted at Windows devices.
The data for the analysis was provided by AV-TEST GmbH, an independent research institute for IT security. The figures were last updated on November 23, 2021.
Interestingly, the creation of new malware types targeted towards Windows OS devices has been growing steadily since 2012. On average, the quantity of new malicious software samples grows by 9.5 million or 23% YoY.
This year so far, we see 107.28 million new threats for Windows OS, representing a 16.53 million or 18% increase over 2020.
In other words, cybercriminals employed more of their resources towards Windows OS than ever before. To put things in perspective, threat actors developed around 328 thousand malware samples daily in 2021.
Cybercriminals work together to reduce costs
The fact that malicious software is easier to develop than ever before contributes to this unprecedented increase in risks.
Hackers no longer require advanced programming abilities because they can buy ready-made malware code, customize it to their needs with a little coding, and create an entirely new malware type.
Moreover, the wide availability of hackers-for-hire made prices ridiculously cheap. For example, one of our earlier analyses uncovered that hiring attacks on the dark web cost as little as $250 per attack.
Don't Miss 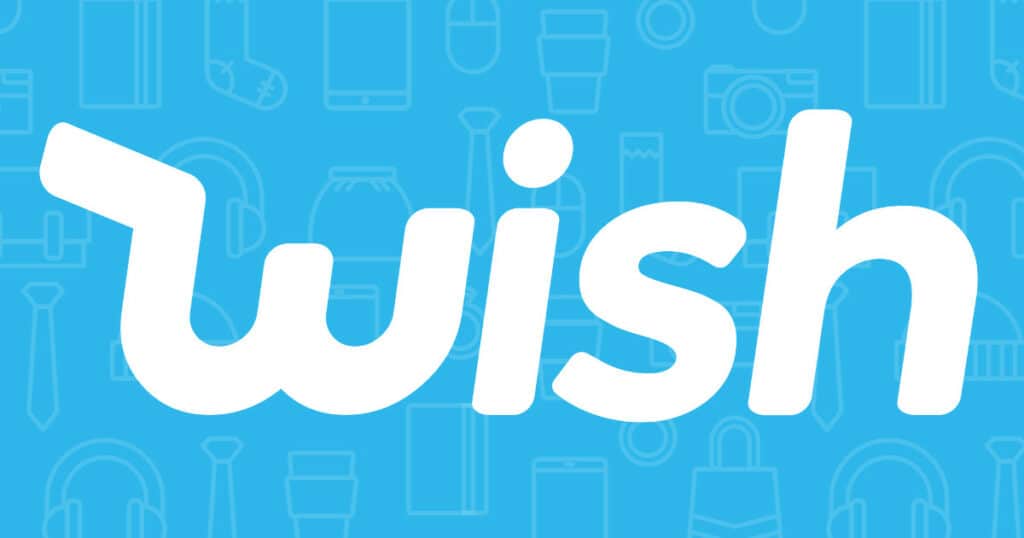 Several ministers in France have released a common statement in which they announced that they have made a request to the main search engines as well as the mobile app stores that are operating in the country to hide Wish’s website as well as its mobile app.

Wish is a highly popular e-commerce platform that mainly references products from merchants who are based in China. The platform does not hold inventory as the products are usually shipped directly to the customers from merchants.

Last year, the French administration which is in charge of consumer rights and fraud launched an investigation into Wish. The administration, which is known as the direction générale de la concurrence, de la consommation et de la répression des fraudes (DGCCRF) suspected that it was not difficult to deliberately mislead customers and sell fake products on Wish, including goods like perfumes and sneakers with images which incorrectly show the logos of popular brands.

In order to find out the safety of the products on Wish and to also test their suspicions, the French administration ordered about 140 different goods on Wish.

About 95% of the toys which they acquired on the platform did not abide by the normal European regulation, with about 45% of the toys deemed dangerous. Concerning the electronic products that were ordered, 95% of them were said to be disallowed in Europe, with 90% of them being dangerous in one form or the other.

Some unexpected items were even found to constitute a risk to customers, with about 62% of ordered cheap costume jewelry considered as dangerous. It should however be noted that these numbers came from a study on a small sample of 140 products.

The French government is now taking advantage of changes in European regulation to block problematic apps. The process is complicated, but if successful will remove Wish from Google and the App Store. Currently, Wish is still available on the app store and the website can still be found on Google.

After Wish is shadowbanned in France, the website will disappear from Google and the app will no longer be found on the app store. However, if you had it on your phone before the shadowban, you will still be able to use it.