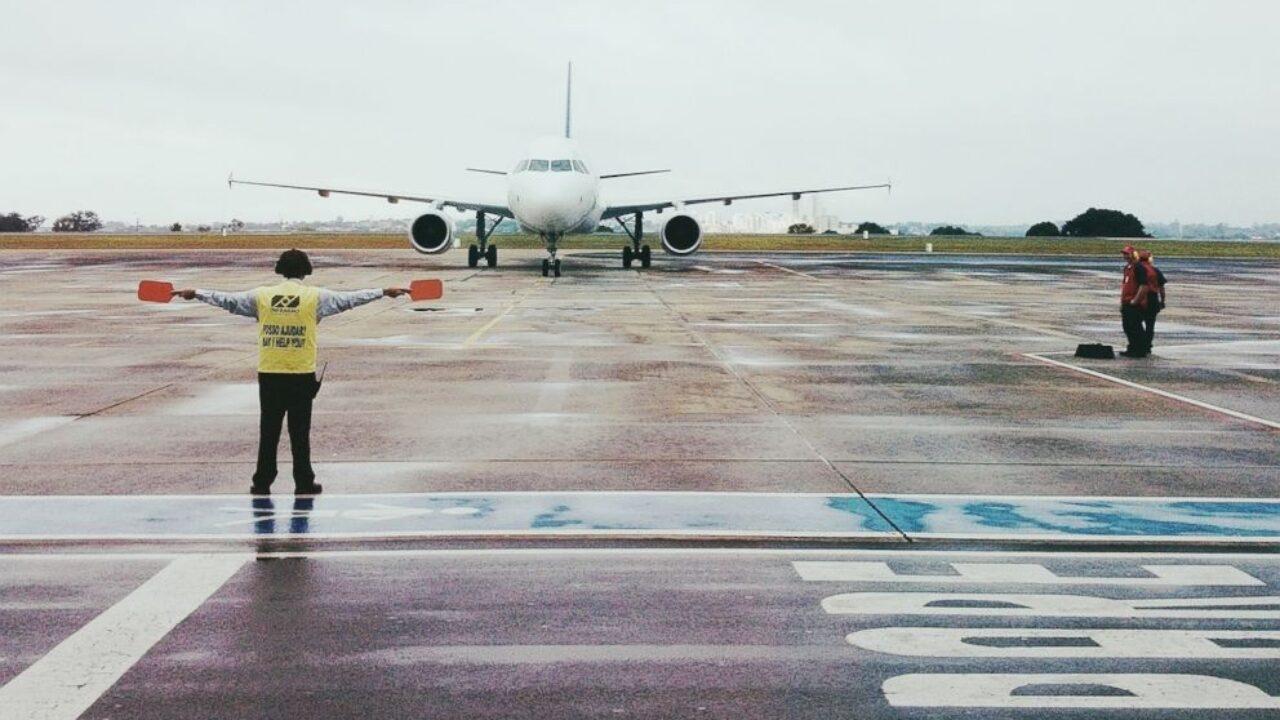 On Tuesday, the association released a statement – signed by both the President and the Secretary of the association, Abayomi Agoro and Agbonlahor Felix – which stated nine members have died on active service due to stress-related health problems within the last two years. The group attributes the problems to poor working conditions and inadequate staffing in the airports.

The NATCA gave a two-week ultimatum which started from the date of the release of the press statement for their demands to be met, otherwise they would not be able to assure people of industrial harmony.

The statement read that the NATCA held an emergency meeting which was held over the death of their colleague which was termed “tragic, painful and avoidable.” This underlines the strong feelings of the association towards the working conditions, with the association holding onto the belief that an improvement in the general working conditions could have prevented the death of their colleague.

According to the statement, the death of Aniekan Inuk (on active duty at Abuja airport) is connected to the lack of an operational vehicle to move him to a hospital in time for him to be kept alive.

Some of the demands listed by the association include:

Npower News: Why Volunteers Have Not Been Paid

In an update concerning the Npower batch C volunteers, the National Social Investment Management System (NASIMS) has stated that the payment issues are one step closer to being resolved.

NASIMS stated that previous complaints about error messages like ‘Failed Payment’ and ‘No Payment Data Available’ have now been changed to pending.

In a previous update, some reasons for the failure in payment were revealed. Some of the reasons revealed were the lack of completion of a physical verification exercise, provision of wrong account details, no provision of account details at all, failure to provide Bank Verification Number or the lack of matching information on different documents.

Newsonlineng reports that NASIMS has stated that once the resolution has been effected, it cannot be instantaneous but will rather take a few days before the changes made can reflect. The site has however also confirmed that all the payment issues have been resolved days ago and that the resolution has reflected on every Batch C volunteer’s NASIMS profile page.

The profile page is now showing ‘Pending’ which is the very first page of the payment process.

By virtue of the resolution made, all the beneficiaries of Batch C of the Npower programme have been advised to login to their NASIMS page for the confirmation of the update. All the Batch C volunteers whose issues are yet to be resolved and the update yet to be reflected on their page have been encouraged to exercise patience as all the payment issues will be resolved and the payments will surely be made.

Some other information released from NASIMS include: