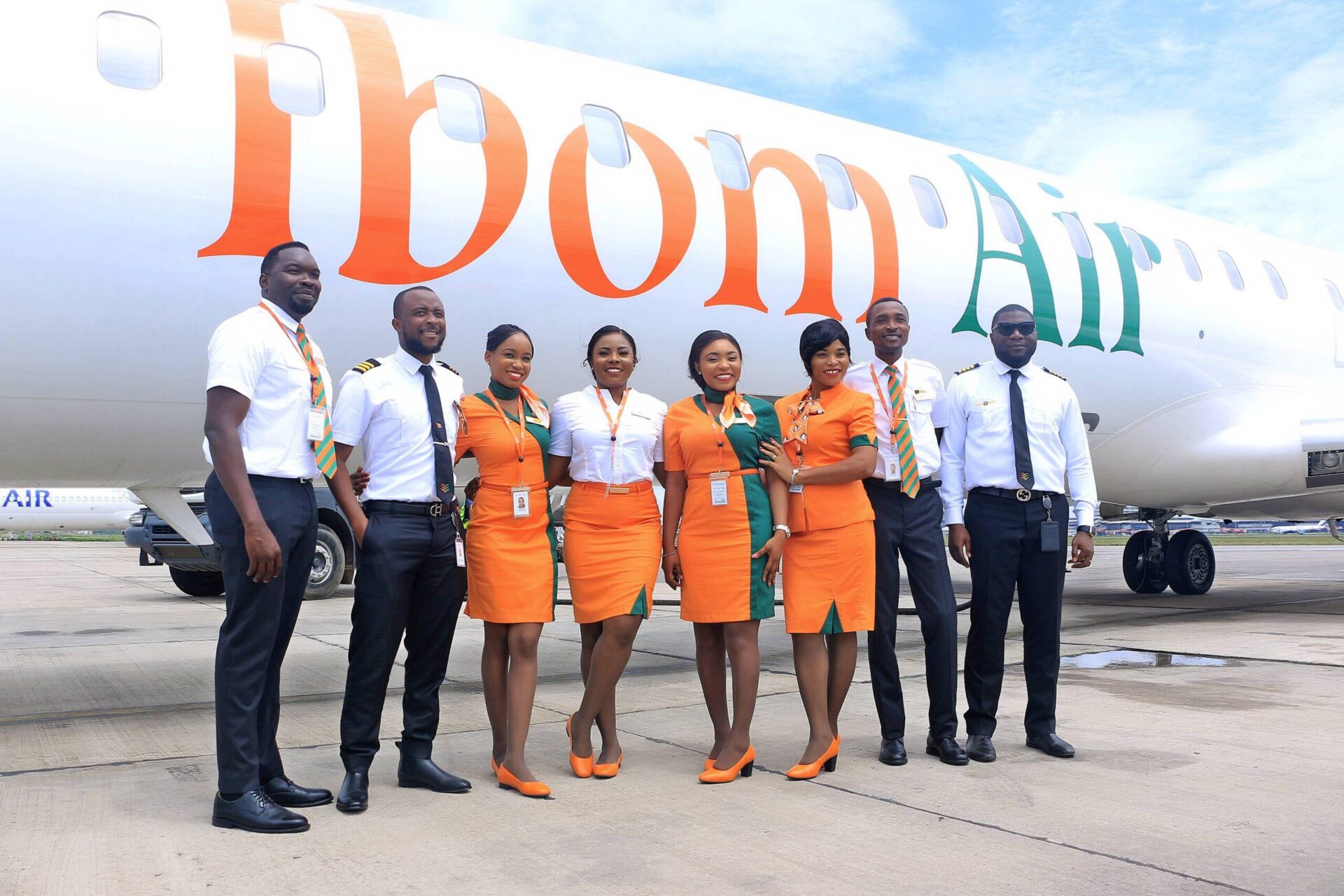 The management of Ibom Air, an Akwa Ibom State Government-owned Airline in Nigeria, is in talks to acquire at least ten A220 jets from Airbus, a European plane manufacturer.

A source familiar with the deal said it could extend to 20 aircraft.

The airline commenced operations on June 7 2019 when a Bombardier CRJ900 aircraft marked Ibom Air took off from Victor Attah International Airport (IATA: QUO), Uyo, with government officials on board, en route to Muritala Muhammed International Airport in Lagos. Akwa Ibom is the first state in the country to own an airline.

In May 2021, the Airline also signed Nigeria’s first domestic codeshare agreement with Dana Air. Dana Air COO Obi Mbanuzuo said the agreement is “the first of its kind for domestic airlines in Nigeria”.

Mr Mbanuzuo added: “We do hope that this partnership… will set a positive precedent for the greater good of the industry”

A report by the Federal Airport Authority (FAAN) has revealed that Murtala Muhammed International Airport (MMIA) in Lagos recorded the highest number of international travellers with 670, 936 passengers in six months.

According to the Passenger’ Traffic Statistics Report, a total of 6, 420, 800 passengers travelled through International and domestic airports in the country between January and June 2021.

The total number of both domestic and international travels is 50.5 per cent more than that recorded in the first six months of 2020. This may not be unconnected to the impart of 2020 COVID 19 and the lockdown that followed.