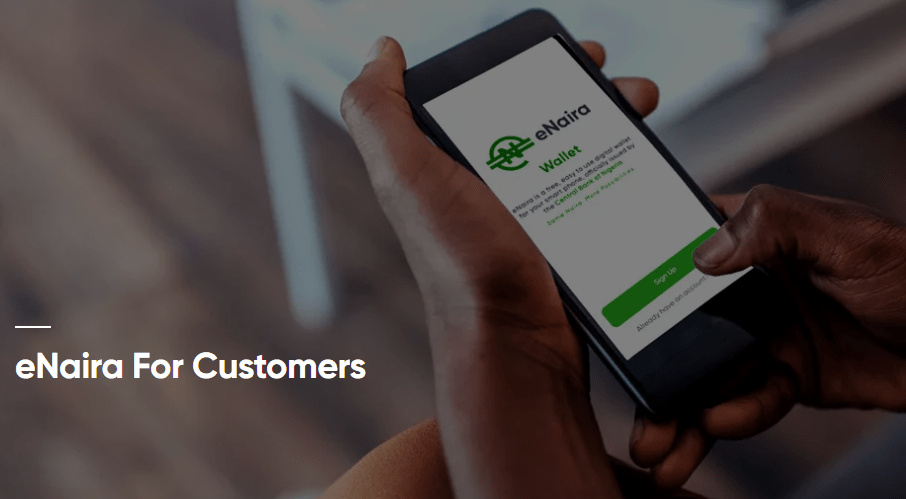 A look at the Google play store today shows the sudden disappearance of the eNaira Speed Wallet app from the play store, barely two days after the app was made available for download.

Recall that Investors king reported that the eNaira Speed Wallet had been downloaded over 100,000 times on the Google play store. The app however had a very low rating of 2.0 and that may be part of the reason for its removal from the play store. It is unclear however if the app was removed by Google or by the Central Bank of Nigeria. The eNaira speed merchant app was still available on the Google play store as at the time of reporting.

The app is still available on the Apple Play store, there are however multiple bad reviews which led to the application having a rating of 2.8. A Mr Peroo said “I’ve been trying to register the wallet since yesterday. Initially, it said try again later with my Access bank account yesterday. Today, I tried with my Zenith Bank account and it initially gave an error that the account doesn’t exist, then it said I have tried too many times with the same BVN, that I should contact tech support. A few hours later at the end, it said I need to enter my email but now it’s not even asking for email anymore. I uninstalled the app, downloaded it again, and tried again with the same issue.”

Most of the complaints seem to be about BVN and not being linked with email addresses. Another user gave a similar complaint to the first reported complaint. The user said “The wallet account is supposed to be an easy setup process, Isn’t there an email linked to BVN? I hope it would not be made compulsory for us to contact our bank just to link email addresses to BVN. CBN should have done better, this process seems stressful already.”