Foreigners exempted from enrolling for the National Identity Number will have to request for Subscriber Identity Module activation every six months up to a period of two years.

The report said, “SIM activations for foreigners exempted from enrolling for NIN shall be configured for a period of six months in the first instance and can be renewed further upon request and where the visa is not for a stay of two years and above.”

It said if such foreigner failed to request for SIM activation at the end of the six-month period, the SIM would be deactivated.

For foreigners staying in the country for more than two years, it is required for them to register for NIN as well as fully register their SIMs.

“NIN is mandatory for foreigners with legal residency status or those living in Nigeria for two years and above. For those who do not already have a NIN, mobile network operators shall capture the resident’s details for NIN issuance as part of the NIN enrolment process, upon presentation of resident’s permits,” it stated.

The Punch had earlier reported that foreigners not staying in Nigeria for up to two years do not need a NIN to register SIM cards, according to the Revised National Identity Policy for SIM Card Registration.

Collaboration to leverage the power of ICT including 5G for Industry 4.0 (IR 4.0), connecting the unconnected and transforming lives; Both organizations reiterate commitment to shape policy, develop talent, and promote inclusion and diversity in Africa.

Nokia has signed a Memorandum of Understanding (MoU) with the African Telecommunications Union (ATU) to drive digital transformation and the knowledge economy for socio-economic development across the continent. The two parties will leverage the power of telecommunications, including 5G networks, to connect the unconnected and identify innovative use cases, as well as business models. In addition, the MoU will lay ground for both organizations to better help governments shape telecom policy, develop talent and promote inclusion and diversity. This includes women, as well as the underprivileged in both rural and urban areas.

The MoU was signed in Nairobi, Kenya, by John OMO, Secretary General at ATU and Rajiv Aggarwal, Nokia Representative and Head of Central, East and West Africa Market Unit at Nokia.

Announcing the partnership, Rajiv Aggarwal, Head of Central, East and West Africa Market Unit at Nokia, said: “We remain keen on supporting Africa’s digital transformation journey and by collaborating with the ATU, we strengthen this commitment. We will leverage our global technology expertise and insights on policy matters to positively impact the universal socio-economic development in the continent.”

Co-signing the MoU with Mr. Rajiv, John OMO, Secretary General of the African Telecommunications Union (ATU), said: “Our vision is to make Africa a full and active participant in the global information and knowledge society by enabling universal access to ICT systems and services across Africa. Collaboration with a global industry leader such as Nokia is therefore crucial in this regard and will help us accelerate towards a digital transformation and knowledge economy.”

The MoU framework is guided by six tenets designed to facilitate this acceleration. These are:

Nokia has a long history of collaboration with international organizations and bodies across the globe. Regionally in MEA, Nokia recently partnered with UN Women to promote inclusion and diversity in Middle East and Africa. Nokia is also working with UNICEF as part of a shared-value partnership in Kenya to connect schools with broadband and empower children in rural as well as disadvantaged urban areas. In November 2020, Nokia supported the Forge Academy in South-Africa with the launch of a fully inclusive artificial intelligence (AI) laboratory to help students to become entrepreneurs in the Fourth Industrial Revolution and the global digital economy.

Digital technologies can promote growth in an economy partly due to their capacity to reduce costs and improve the quality of delivery. However, to achieve this, highspeed and reliable internet and broadband are required. The latest data released by the Nigerian Communications Commission (NCC), the industry regulator, show that internet subscriptions stood at 139.4 million in July, representing a y/y decline of -5%. Furthermore, we noticed a m/m decline of c.431,000 in subscriptions.

The decline in subscriptions can be partly attributed to the temporary suspension of SIM card sales to ensure the achievement of the National Identification Number (NIN) registration exercise. Additionally, based on our channel checks, the stress associated with the NIN-SIM linkage has resulted in customers abandoning SIMs of devices that are not their primary source for communication or internet connectivity.

Over the past year, there has been a visible shift to fibre broadband internet plans which do not necessarily need SIM cards to function. We note that some residential estates are increasingly using this service given the heavy reliance on internet services at home due to the newly adopted work-from-home approach.

Similarly, in September ‘21, the FGN approved the national policy for the fifth-generation (5G) network to boost the country’s digital economy. The national broadband plan set a target for the country to attain 70% broadband penetration at a price of N390 per 1GB of data (i.e. 1.3% of minimum wage).

We note that investments into the sector have declined steadily. Capital importation into the telecommunications sector declined by 138.2% from USD944.1m in ’14 to USD417.5m in ’20. This can be linked to the infrastructure deficit in the telecommunications sector, the high cost of services and access devices, low digital literacy, poor perception of broadband value, among others.

Clear policy and regulatory guidance are fundamental to the optimal distribution and uptake of broadband services. The evolving work conditions, travel restrictions due to covid-19, the rise of e-commerce, and integration of technology in daily activities show that the rollout of broadband services has the potential to address various socio-economic challenges, grow the economy and create jobs.

Industry sources suggest that a 10% increase in broadband penetration can increase the GDP of an economy by 1.8 – 2.0% 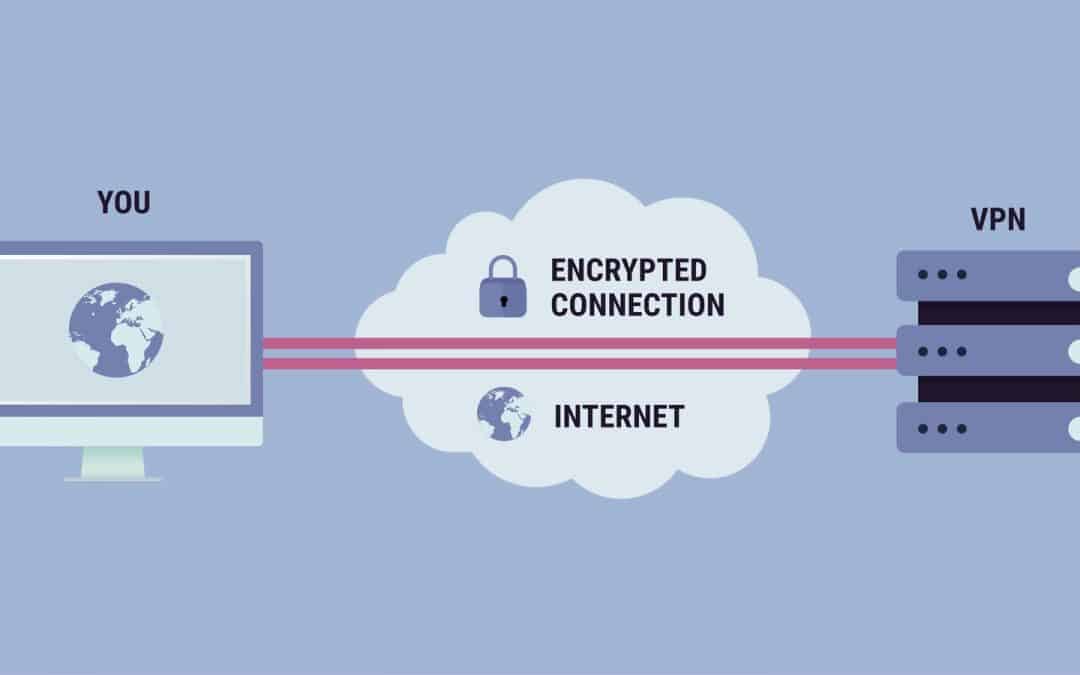 According to data presented by Atlas VPN, social media attacks on payment services increased by 561.8%, comparing 2021 Q1 to 2021 Q2. Social media platforms have many weak points that allow threat actors to carry out various types of internet crime.

In the second quarter of the year, the most popular internet crimes were fraud, impersonation, cyber threats, and data leaks. The data is supplied by PhisLabs, where researchers analyzed hundreds of thousands of phishing and social media attacks targeting enterprises, their employees, and their brands.

Hospitals and healthcare enterprises also saw a massive jump in attacks. Attacks on healthcare companies increased by 187.8%. Hackers also carried out significantly more attacks on businesses in the broadcast media industry, with a steep surge of 112.5%.

Finally, markets experiencing an upshift of attacks include cryptocurrency services and credit unions, where threats grew 13% and 4.9%, respectively.

On the other hand, some industries experienced fewer attacks in Q2 than they did in Q1.

In January, businesses saw an average of 33.6 social media attacks per month. Five months later, in June, the average volume of attacks per enterprise reached 49.6, representing a 47% growth.

As mentioned previously, individuals and brands encounter various types of threats on social media. Here, we will analyze the most prominent attack types in 2021 Q2.

Fraud is by far the most common type of internet crime that plagued businesses. Nearly half of the threats encountered (45.6%), fall under the fraud category. Compared to Q1, fraud threats escalated by 23.7%.

Fraud refers to a type of internet crime intended to deceive a victim or offer illicit gain to the threat actor, such as the unauthorized selling of account credentials or exposing banking information.

Brand and employee impersonations were the second most common threats encountered by businesses, making up 21.8% of all threats. Most impersonators spoof a corporate brand, CEO, or employee with the objective of swaying victims into taking a specific action. Usually, the final goal of the fraudster is to obtain sensitive information or to convince the victim to transfer money.

Cyber attacks, mainly in the form of hacking attempts, comprised 19.1% of all social media threats to enterprises globally.  Data leaks also make the top five list, comprising 13.2% of the total volume of threats.

The analysis also reveals that brands and employees receive a number of physical threats, but they represent a relatively small percentage of the total, at only 0.3%.

While there are countless attack vectors, social media has not been at the forefront for most threat actors. Yet, we see a different trend in the first half of 2021 – cybercriminals increasingly use impersonation, fraud, and other cyber threats to attack businesses on social media.