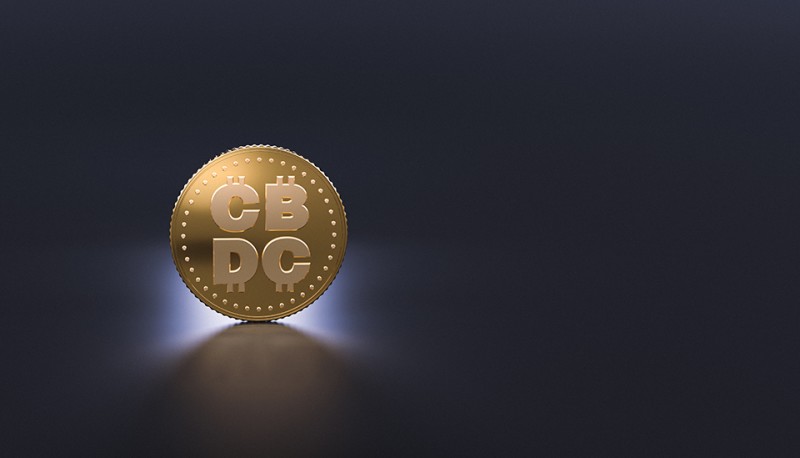 Recently, CoinGeek reported that, in an interview with TSN, Ukrainian Deputy Prime Minister Mikhail Fedorov suggested his Ministry for Digital Transformation is considering launching a CBDC pilot test beginning with ministry staffers. The plan is said to include using digital hryvnia to pay employees. It has been said that the country could eventually test the digital currency as a way to pay out social benefits, but Fedorov noted that the first trial should begin with a smaller test group.

“What’s interesting about this technique is that the country would be able to showcase that its own leaders believe in the technology. It isn’t altogether different from national leaders getting the vaccine while on video. It is a move which aims to motivate the masses to trust a new innovation by showing that those in power believe in its efficacy. Same thing here. If those employed by the ministry are receiving their salaries in digital currencies, surely the masses, too, should be comfortable with it. That’s the logic behind it,” said Richard Gardner, CEO of Modulus, a US-based developer of ultra-high-performance trading and surveillance technology that powers global equities, derivatives, and digital asset exchanges.

“One of the biggest challenges for CBDCs isn’t the quality of technology. It is actually the willingness of the citizenry to adapt and adopt it as a cash alternative. Ukraine is typically more willing to adapt to new technologies, so they have a citizenry which is predisposed to accepting a digital currency. This move would only add to the legitimacy of a CBDC in the minds of the public,” said Gardner.

“Ukrainians rank first in the world in terms of adaptability to virtual assets,” Fedorov noted in the interview. “This openness to technology can be one of Ukraine’s main advantages which can attract additional investments to the country and its businesses,” the minister added.

“Whether the country is first or in the top-tier is relatively immaterial. Ukraine is definitely noted as a place where trust in cryptocurrencies is significantly higher than the global average. That should bode well as the country builds its future with a digital currency released by their central bank,” said Gardner.

“Globally, when we talk about this race to launch a CBDC, we’re typically talking about building the technology infrastructure required for success. However, there are some cultures which are quite attached to cash. India is one which is notable. The ultimate success of how popular a country’s CBDC is will be as dependent on how the central bank educates the public as it is on how quickly and competently the technology is built,” opined Gardner.

FCMB Emerge As The Best SME Bank In Africa And Nigeria 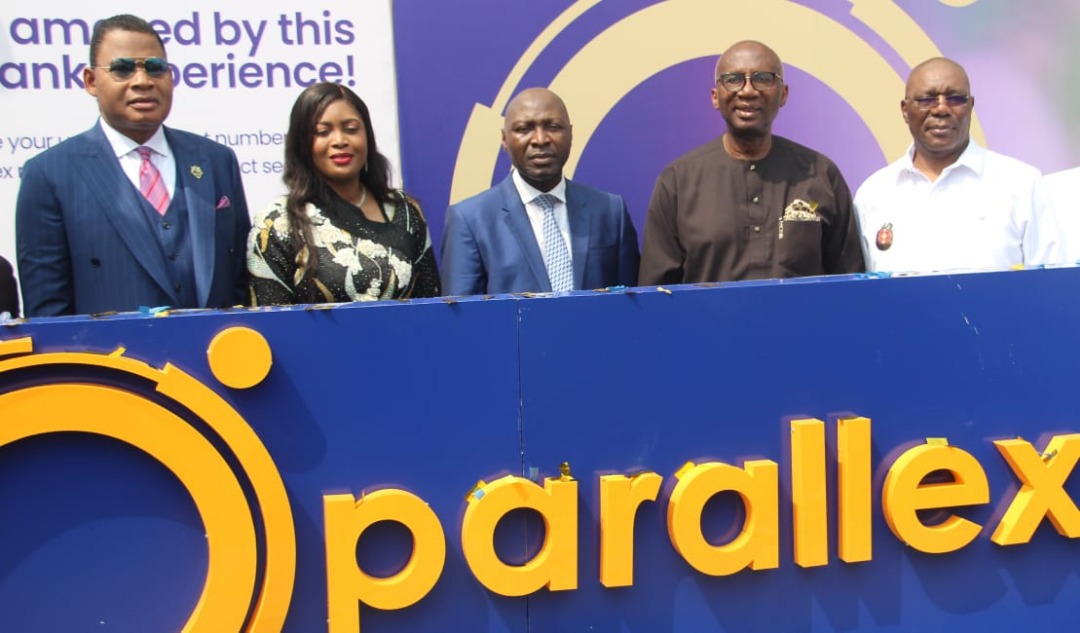