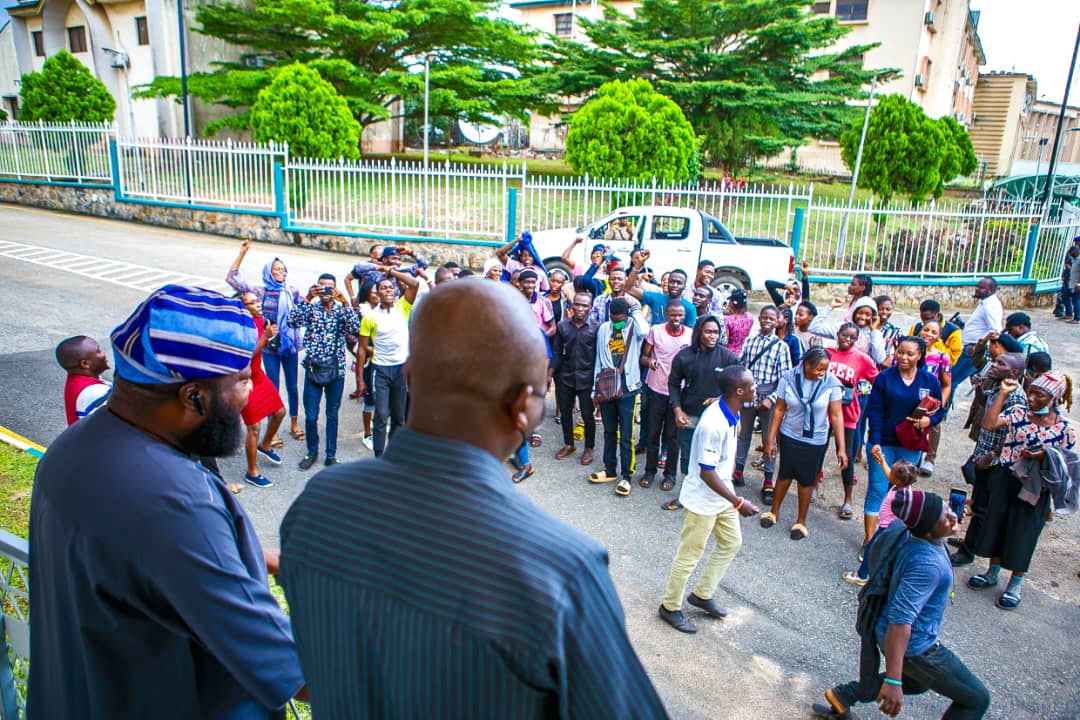 Oyo State Governor, Seyi Makinde, on Tuesday, received 85 students of the University of Jos, who are indigenes of the state, evacuated from the troubled Plateau State.

The governor, who was represented by his Chief of Staff, Hon Segun Ogunwuyi, assured the students that the state government would always do everything within its capacity to protect the lives and properties of its indigenes and residents.

The governor had, at the weekend, ordered the evacuation of the students of Oyo State origin, having deployed his Special Assistant, Students Affairs, to Jos, to lead the evacuation.

A statement by the Chief Press Secretary to the governor, Mr. Taiwo Adisa, indicated that the Chief of Staff reassured the evacuees, on behalf of the governor, that the state would always be proactive in protecting the lives of its indigenes and residents, irrespective of their places of residence or locations.

The evacuees were ferried into the Governor’s Office, Secretariat, Agodi, Ibadan, in two buses owned by the Oyo State Pacesetter Transport Company.

The elated students expressed joy and appreciation to the governor for bringing them out of the troubled zone.

While addressing the students, the governor said that the whole process evidently proved that his administration is quite committed to the wellbeing of Oyo State indigenes.

In his remarks, the Special Assistant to the Governor on Students’ Matters, Comrade Victor Olojede, who led the contingent to Oyo State, commended Governor Makinde for providing all that was needed in accomplishing the task.

He appreciated the good gesture and the commitment of the state government to its students across the nation, adding that the students were grateful for the kind gesture.

The leader of the evacuees who is also the President, National Oduduwa Students Association, UNIJOS Chapter, Kolawole Paul, described Governor ‘Seyi Makinde as an exceptional leader’ whom he said will never subject his people to any form of hardship.

The Objectives of N-Power Not Achieved –  National President 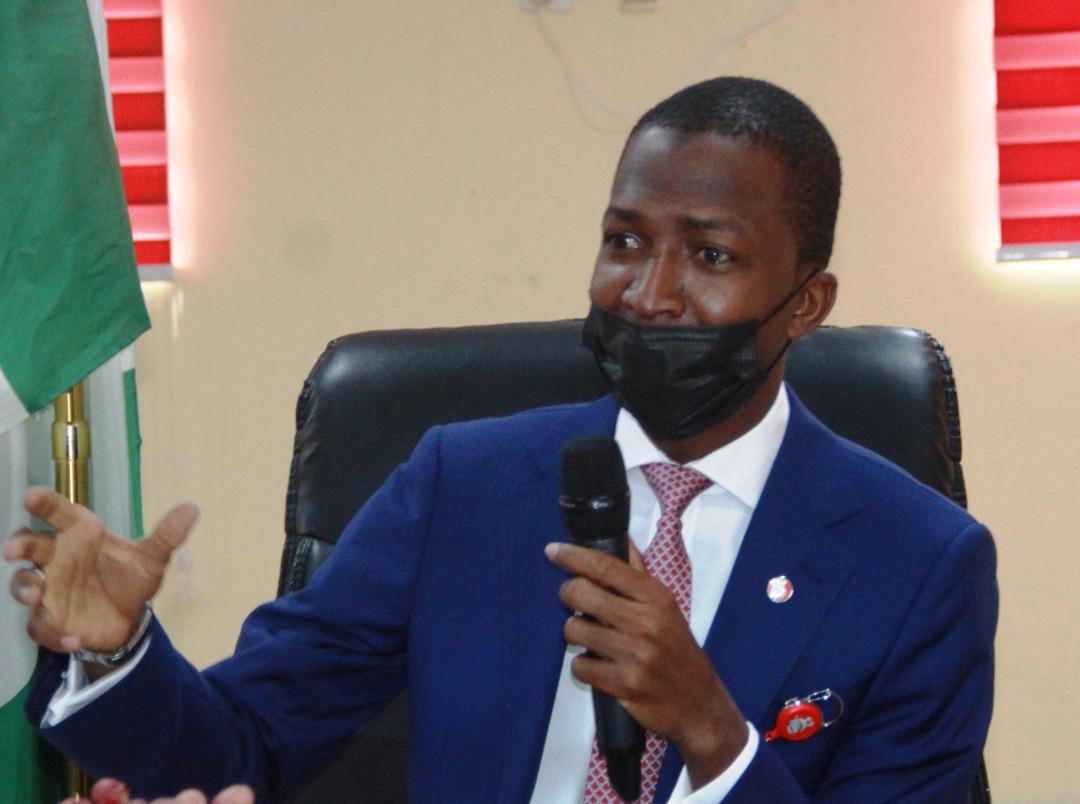