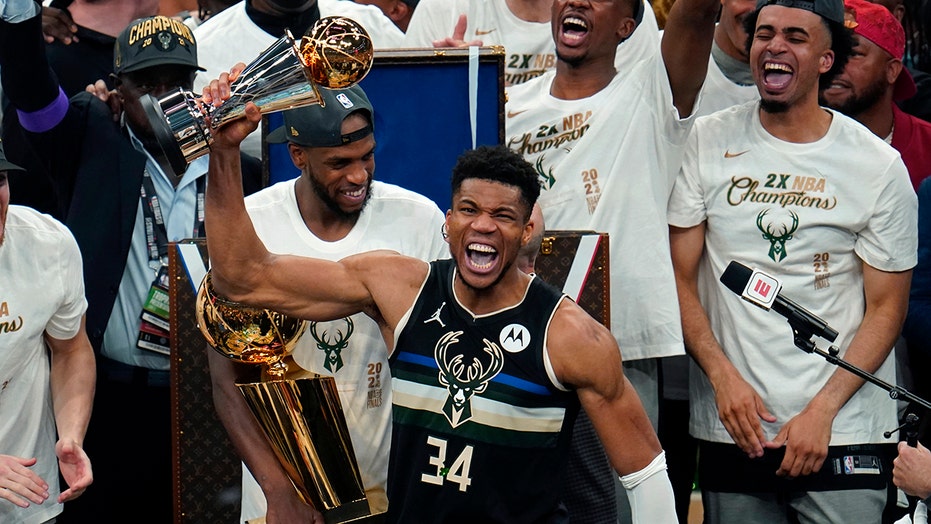 Popularly called the Greek Freak, Giannis and the Bucks won four consecutive games to hold off the Phoenix Suns with 105-98 wins in game 6 of the NBA Finals and captured the franchise’s first championship in half a century.

Antetokounmpo, who has now scored over 40 points in three of his last NBA Finals, won the Bill Russel NBA Finals Most Valuable Player Award. Antetokounmpo is the fifth international player to win the award, joining the likes of Hakeem Olajuwon, Tony Parker, Tim Ducan and Dirk Nowitzki. 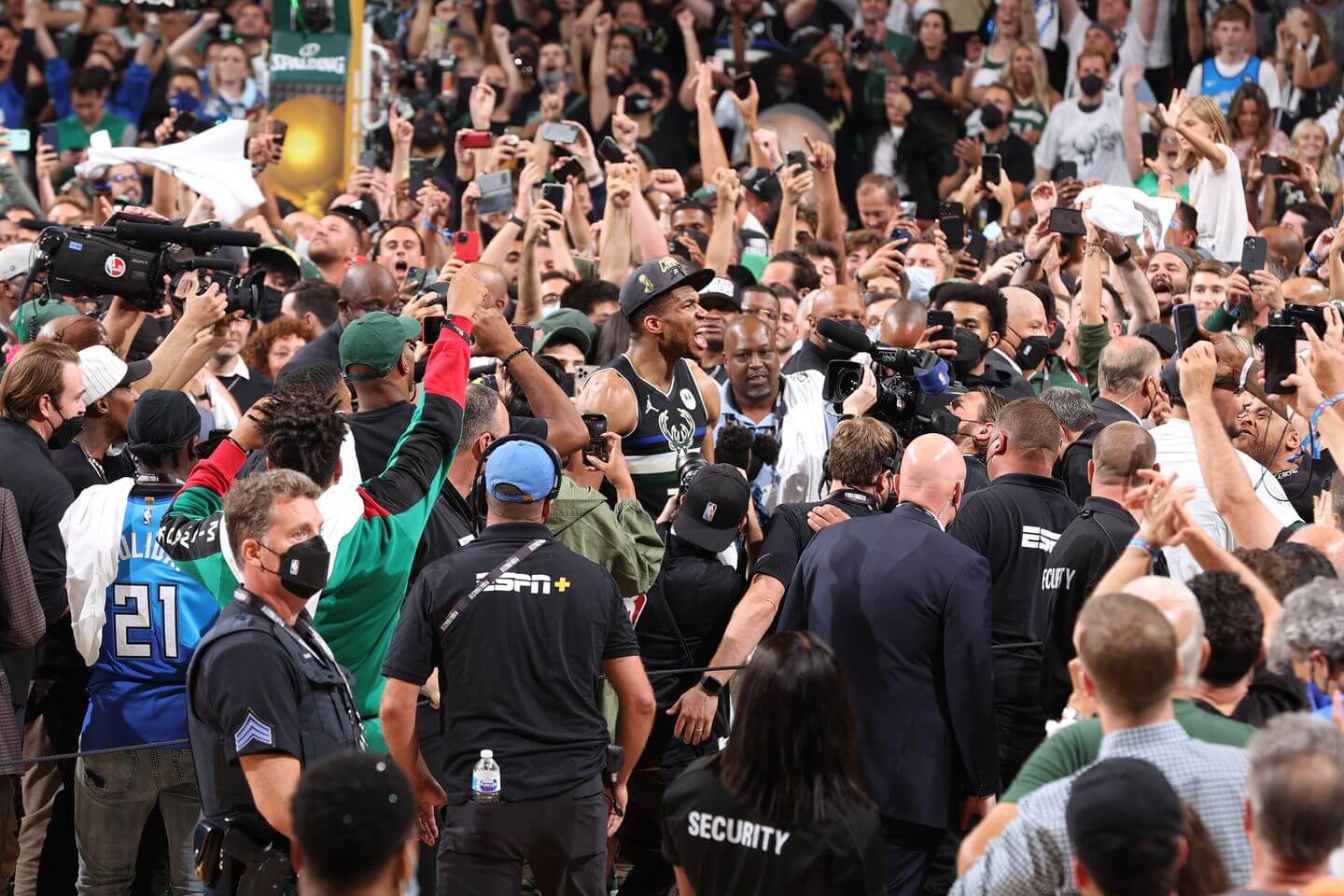 Just at 26 years old, Antetokounmpo, is the only player in NBA history with 5 All-Star selections, 5 All-NBA selections, multiple MVPs, 1 Finals MVP and 1 DPOY before his 27th birthday.

Antetokounmpo now joins Michael Jordan and Hakeem Olajuwon as only players to win MVP, Finals MVP and Defensive Player of the Year since the inception of DPOY in 1983.

He is the ninth player to win multiple MVPs and a Finals MVP in his career.

Antetokounmpo 50 points were tied for the most all-time in a closeout game of the NBA Finals, going by ESPN numbers. Greek Freak equals Bob Pettit’s 50 points scored against the Boston Celtics for St. Louise Hawks in Game 6 of the 1958 NBA Finals. 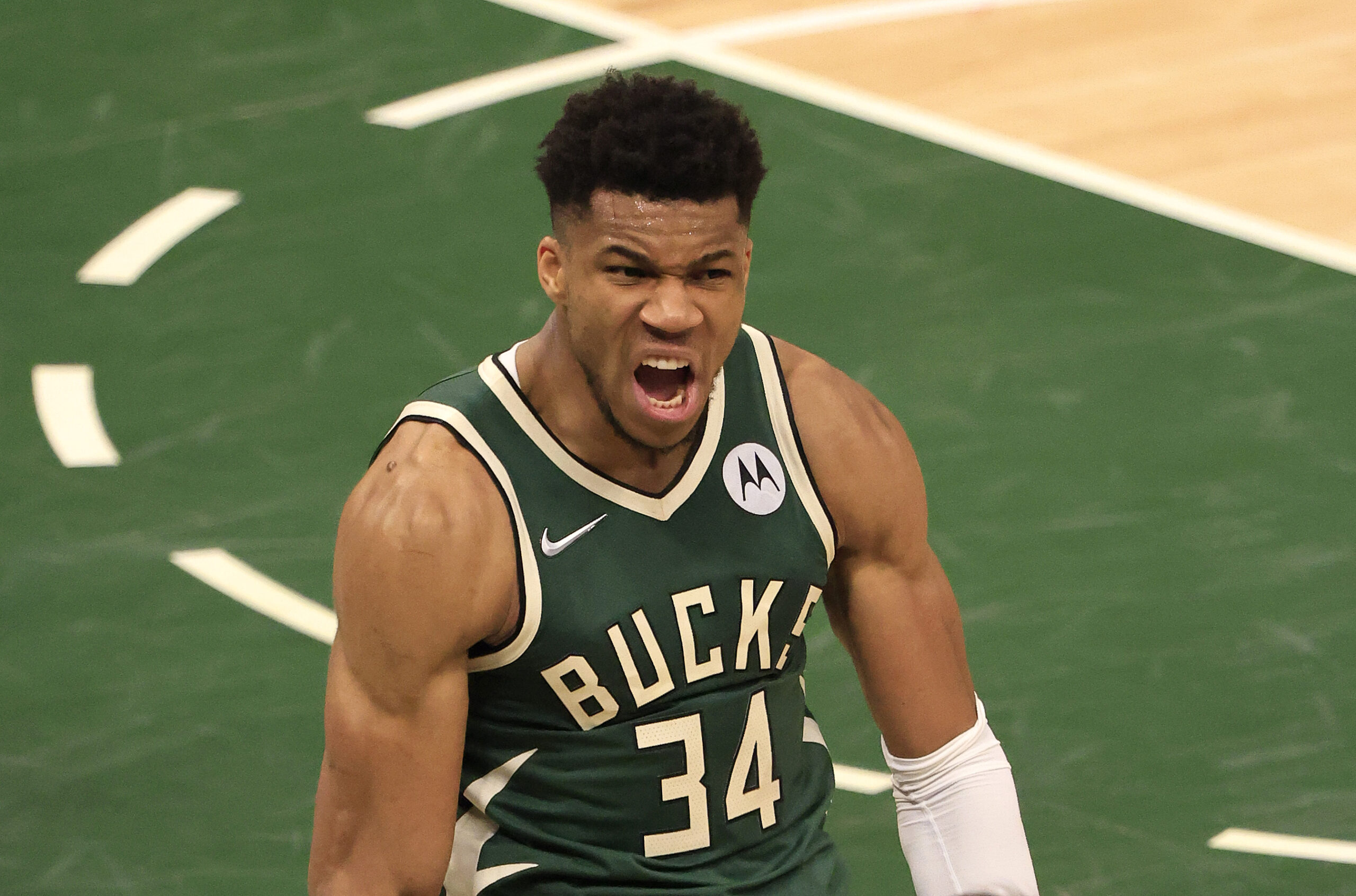 Born on December 6, 1994, in Greece to Nigerian parents. Antetokounmpo’s parents had relocated from Lagos three years earlier to seek greener pasture, leaving behind their firstborn son, Francis, with his grandparents. Although Antetokounmpo and three of his four brothers were born in Greece, they did not automatically receive full Greek citizenship as Greek nationality law follows jus sanguinis. For the first 18 years of his life, Antetokounmpo was effectively stateless, having no papers from Nigeria or Greece. After gaining Greek citizenship in 2013, his family Hellenized their surname from Adetokunbo to Antetokounmpo to more closely follow Greek spelling rules.

Antetokounmpo grew up in the Athens neighborhood of Sepolia. His parents, as immigrants, could not easily find work, so Giannis and his older brother, Thanasis, helped by hawking watches, handbags and sunglasses in the streets. In 2007, Antetokounmpo started playing basketball. When he officially gained Greek citizenship on May 9, 2013, his name was officially romanized as Giannis Antetokounmpo. His nickname is the “Greek Freak”.

All Giannis Awards and Honours 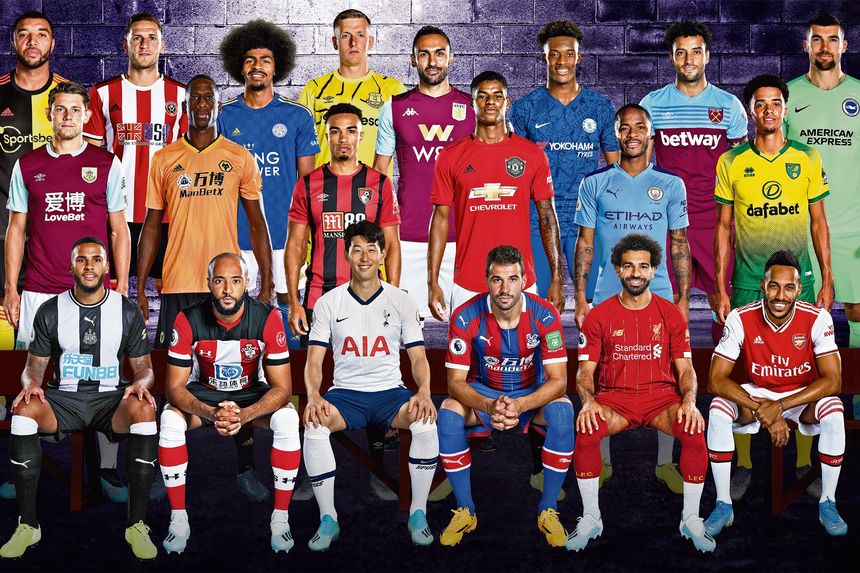 Europe’s sports betting market has gained quite momentum in recent years, with millions of sports fans across the continent wagering billions of euros on the outcome of an event or game. Although the frequency of sports bets varies from country to country, the vast majority of wagers are placed on football, as the most popular sport to bet on in Europe. However, there are significant differences between the wagers in each of the European football leagues.

According to data presented by Safebetting, English Premier League generated over €68bn of wagers worldwide, more than Serie A and Bundesliga matches combined.

Football betting is by far the most popular type of gambling in Europe, with the United Kingdom and Italy as the leading markets. While some sports fans wager on the outcome of the event or match to make money, others take pleasure in getting into the middle of the action.

According to a Statista data and Federazione Italiana Giuoco Calcio 2021 study, the total amount wagered in the sports betting market worldwide amounted to roughly €1.5trn last year, and European football made around €188bn or 12% of that value.

When looking at the global amount wagered on European football, the Premier League recorded the highest figure last season. Statistics show that in 2020, bets on Premier League matches generated over €68 billion worldwide or 70% more than matches in Spanish La Liga or Italian Serie A.

According to the survey, the global amount wagered on La Liga hit around €41bn last season. Italian Serie A, German Bundesliga, and French Ligue 1 followed, with €38.4bn, €27.8bn, and €11.8bn, respectively.

Besides bringing hundreds of millions of euros in wagers, gambling companies have had a considerable role in generating revenue for the European football clubs through different betting sponsorship agreements.

According to the GlobalData survey, the European football industry earned around €425 million in revenue from betting sponsors in the 2020/21 season, or 78% of the betting industry’s overall sponsorship spend within Europe, Middle East and Africa.

Due to its massive TV audience, English Football League was the biggest beneficiary of this. Statistics show that professional football clubs from England earned over €122 million in the 2020/2021 season, more than double that of any other European market. Spanish football was estimated to make over €60 million from the betting industry, while another €49 million was spent on German football. 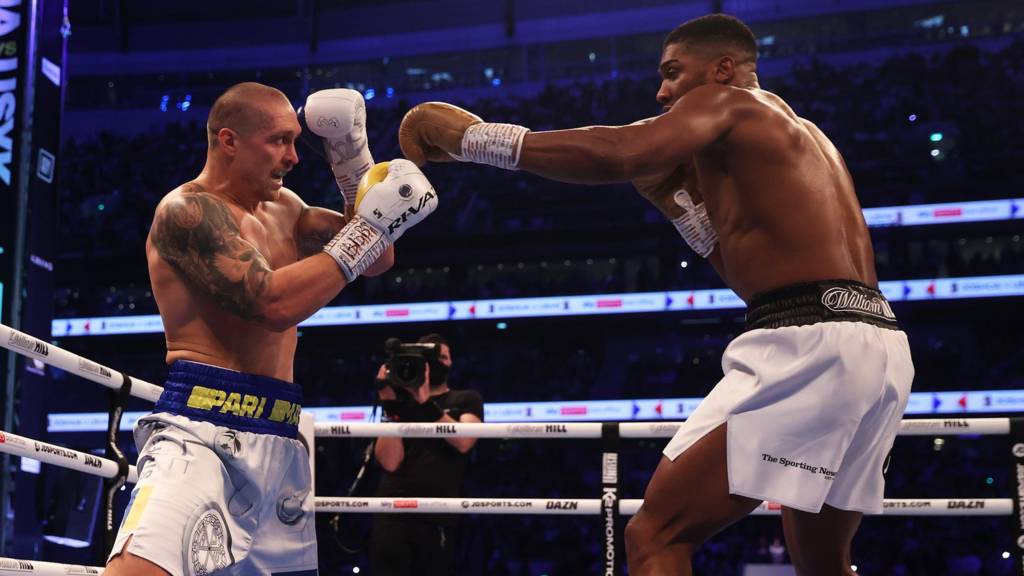 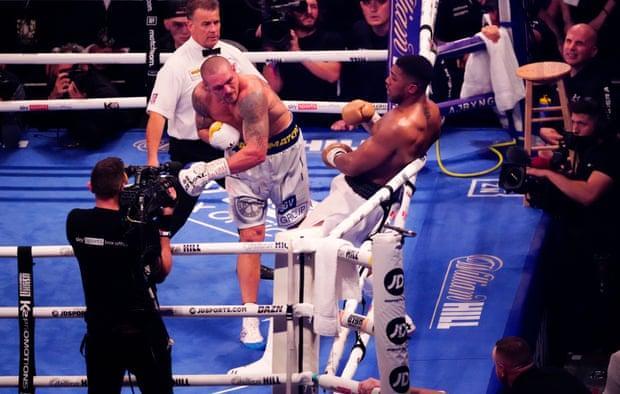 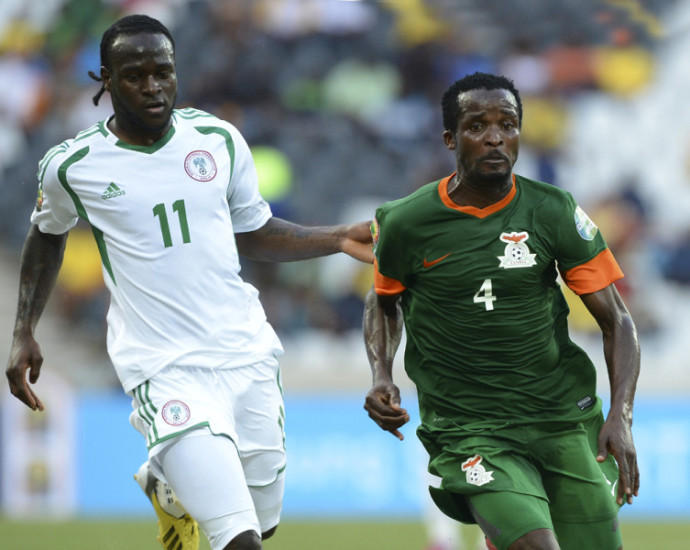