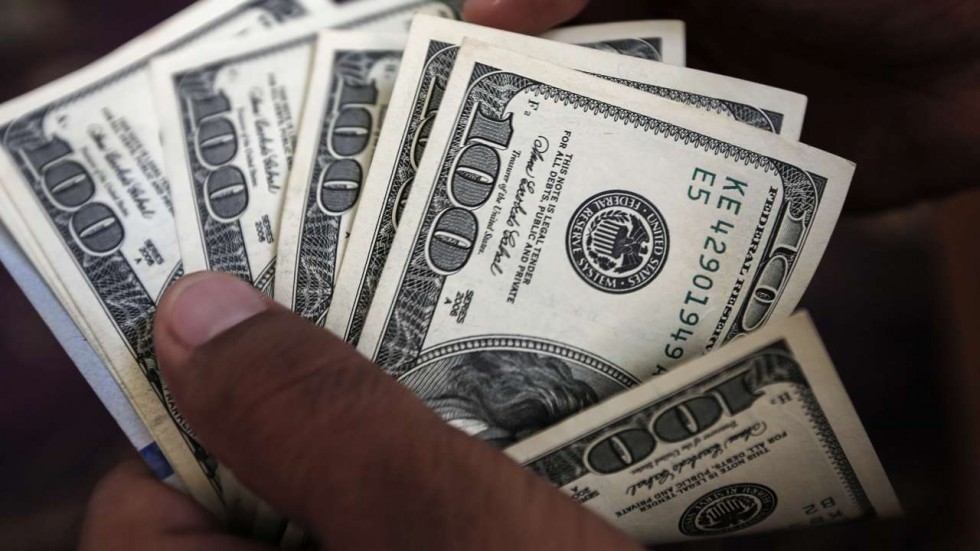 Nigerian authorities have been warned to take pragmatic steps to save the economy from crisis, with the observation that the country’s reserves have dropped below the minimum threshold for six months of imports.

Speaking at the Finance Correspondents Association of Nigeria (FICAN) Half-Year Economic Review and outlook for the banking sector, Dr. ‘Biodun Adedipe, founder and Chief Consultant of B. Adedipe Associates Limited (BAAConsult) said, with a monthly import bill of N2.283 trillion or $6.025 billion in the first quarter (Q1) 2021, liquid external reserves of $32.85 billion (as at July 9, 2021), represents 5.45 months of import, meaning that Nigeria is below the minimum threshold of 6 months of imports for stability and twice below 11 months required for an economy in crisis.

He also called on the banks to do more, saying they were facing extensive competition from Silicon Valley both in the form of Financial Technology (FinTech) companies and big tech companies like Amazon, Apple, Facebook, Google and now Walmart that is here to stay.

He observed that the Nigerian banking industry grew double-digit in the last five years, demonstrating effective marketing, but that with the loan-to-deposit ratio averaging 70.4 percent, the banks were below the prescribed maximum.

He said they had room to expand lending “but the challenge then is how the lending environment can be de-risked, especially lending to Medium, Small and Medium-scale Enterprises (MSMEs).

He said, “There is no sector you operate in, in the Nigerian economy that there is no space for you to thrive, if you do the right things, at the right places, and right time, for the right person and with most things now digital.

“The downward trend in all indices: price, production and export is a warning sign for Nigeria and is a sign of the urgency of diversification of foreign earnings.”

On the positive side, observed improvements in some economic indices and the resilience of the banking industry in the last five years.

He said banking in Nigeria is almost as sophisticated as you can find anywhere else in the world and they have proven to be at the forefront of technology leverage.

According to him, the banks were doing well in the digital space supported by deepening internet penetration, large youthful and rapidly growing population, rapid urbanization, strengthening innovation culture driven by survival instinct and increasing attention to competitive strategy.

He said critical future and forward-thinking is now the order of the day and banks are already competing against large powerful shadow banking systems.