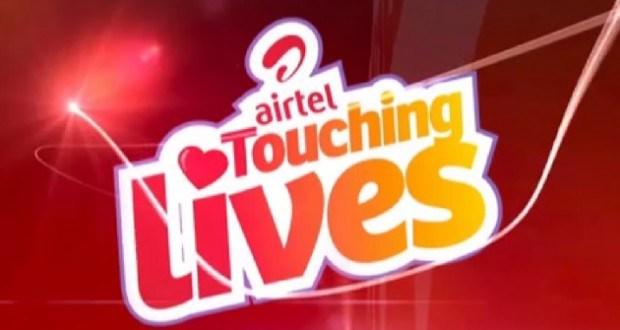 Leading telecommunications services provider, Airtel Nigeria has reiterated its commitment to bringing relief to the vulnerable and less privileged in the society through its Corporate Social Responsibility initiative ( CSR), Airtel Touching Lives.

Speaking during the official flag-off of Season 6 of its flagship Corporate Social Responsibility initiative, ‘Airtel Touching Lives’, today at Wheat Baker Hotel, Ikoyi, Mr. Segun Ogunsanya, Chief Executive Officer and Managing Director, Airtel Nigeria now elevated as CEO Airtel Africa had while performing one of his last official duties in the Nigeria office of the telecom group, reaffirmed the company’s resolve to bring good dividends to all its stakeholders with particular focus on giving succor and comfort to the downtrodden in the society.

Noting that previous editions of the CSR initiatives had recorded milestone achievements, the out-going Managing Director disclosed that ‘Airtel Touching Lives’ Season 6 will pay serious attention to COVID-19 related projects, education and will be rendering support to the medically challenged in the society.

Segun Ogunsanya asserted the telco’s relentless drive to alleviate the sufferings of the indigents in the society stating that “ In life, the purpose is very powerful. It does not just drive an individual or an entity, it drives every action and decision. Airtel procured our operating license for Nigeria in 2001. We have renewed that license for another ten years period from NCC where it is possible to procure and renew an operating license. You can only earn a social license to operate and it is not issued by NCC but by the various communities where we operate”.

He added that social license is the love, loyalty, friendship and affection that the Telco gets from the communities where it operates.

The Telco boss said: “ We created ‘Airtel Touching Lives’ for this purpose to offer relief and hope to the underprivileged and downtrodden and also to reimagine and inspire the strong and wealthy to support the weak and the poor”.

Segun Ogunsanya who hinted that he has been elevated to Chair Airtel Africa urged the general public to be part of the initiative by nominating projects, persons and communities that require support.

Assuring its target publics of the authenticity and transparency of the entire process of selection, the Head, Corporate Communications & Corporate Social Responsibility, Airtel Nigeria, Emeka Oparah said: “ When we get these nominations, we look at them on the face value and find the stories that are most striking and we send people to go to those people and those locations to verify. We have different levels of verification and in the last five years of doing this, we have never had anyone successfully scammed us”.

Members of the public can nominate individuals or projects in their communities by dialing 367 or by sending an SMS to the Shortcode, 367. You can also send an e-mail to touchinglives@ng.airtel.com

MTN Nigeria (MTNN), Nigeria’s second-biggest listed company saw its shares fall by 10% on Wednesday to see a five-week low after it had set a retail public offer price which was lower than its share price on the stock market.

MTN shares had closed at N190 a unit on Tuesday, but lost N19 to close at N171 per share on Wednesday despite the expected renewed interest in the company following its ongoing share sale.

The South African telecommunications company MTN (MTNJ.J) opened its offer for sale to retail investors at N169 for each share on Wednesday, in order to sell about 575 million shares in MTN Nigeria.

The public offer closes on December 14 and signifies the first stage of a share sale to retail investors where the South African-owned company will look to scale down all its holdings in MTN Nigeria to 65% from its present 87%, over a period of time.

This was said by the Chief Executive Officer of the MTN Group, Ralph Mupita at a roadshow that was held in Abuja.

The Chairman of the MTN Group, Mcebisi Jonas was also in attendance of the show, which was held alongside a state visit made by the President of South Africa, Cyril Ramaphosa.

The fall in the MTN Nigeria shares moved the main share index (.NGSEINDEX) down by 1.8% to observe its lowest point in three weeks.

Two years ago, MTN listed its Nigerian company in Lagos, and at N90 for a share. This made it the second-largest stock when considering market capitalisation.

In March 2020, shares of MTN Nigeria fell back to the listing price due to lockdowns enacted to slow the spread of the COVID-19 virus.

There have been a few IPOs (Initial Public Offerings) in Nigeria since the global financial crisis of 2008, which was responsible for clearing out over 60% of the stock market’s capitalisation.

MTN’s offer includes a bonus share for every 20 shares bought, with an incentive open for retail investors who hold their shares for at least a year after allotment.

Airtel Africa Plc. has announced the completion of the minority shareholding buyback of its biggest subsidiary in Africa, Airtel Nigeria.

This announcement was disclosed in a corporate filing posted on the website of the Nigerian Exchange Limited and signed by the group’s Company Secretary, Simon O’Hara.

“Further to the buyout offer announcement of 4 October 2021, Airtel Africa, a leading provider of telecommunications and mobile money services, with a presence in 14 countries across Africa, today announces the completion of the minority shareholding buyback of Airtel Networks Limited (‘Airtel Nigeria’), a subsidiary of Airtel Africa plc. and a leading provider of telecommunication services in Nigeria. The total consideration for the 8.22% minority shareholdings acquired under the buyback is NGN 61bn, equivalent to $147m using an exchange rate of 415.07 NGN/USD,” the statement signed by the Company’s Secretary read.

The company had in October disclosed its plan of buying back 8.27 percent minority shareholdings at an offer price of N55.81 per share to the Nigerian Exchange Limited, NGX. The recent development is just the actualisation of the initial disclosure.

Vanguard had similarly, in October, reported that the NGX formally Nigerian Stock Exchange, announced the cross border secondary listing of 3,758,151,504 ordinary shares of Airtel Africa Plc on Tuesday, July 9, 2019. This, Vanguard reported, added N1.36 trillion to the market capitalization of the Exchange, and further deepened the Nigerian capital market. It had also increased the visibility of Airtel Africa to investors on the continent and across the globe.

This latest development is on the other hand coming a month after Nigeria’s third most capitalised company with mobile money valued at $2.65 billion on the Africa continent got approvals-in-principle from the central bank to run a payment service bank and also operate as a super-agent in the country’s growing banking space. 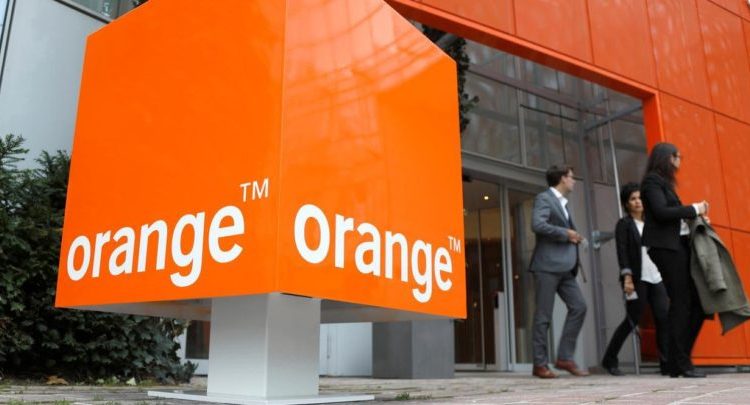