Dangote Sugar Refinery Plc announced the commencement of the company’s Closed Period, for the trading of the company’s shares, from July 1, 2021 until 24 hours after the release of its half-year results.

The statement reads, Dangote Sugare Refinery “wishes to notify the Nigerian Exchange Limited and the investing public that a meeting of the Board of Directors of Dangote Sugar Refinery Plc (the Company) is scheduled to be held on Wednesday July 28, 2021 to consider the Unaudited Financial Statement for the Half-Year Ended June 30, 2021.

“Consequently, the Closed Period commences from Thursday July 1, 2021, till 24 hours after the filing of the Results via Nigerian Exchange Limited’s Issuers’ Portal.

“All Dangote Sugar Refinery PLC Insiders have been duly informed.” 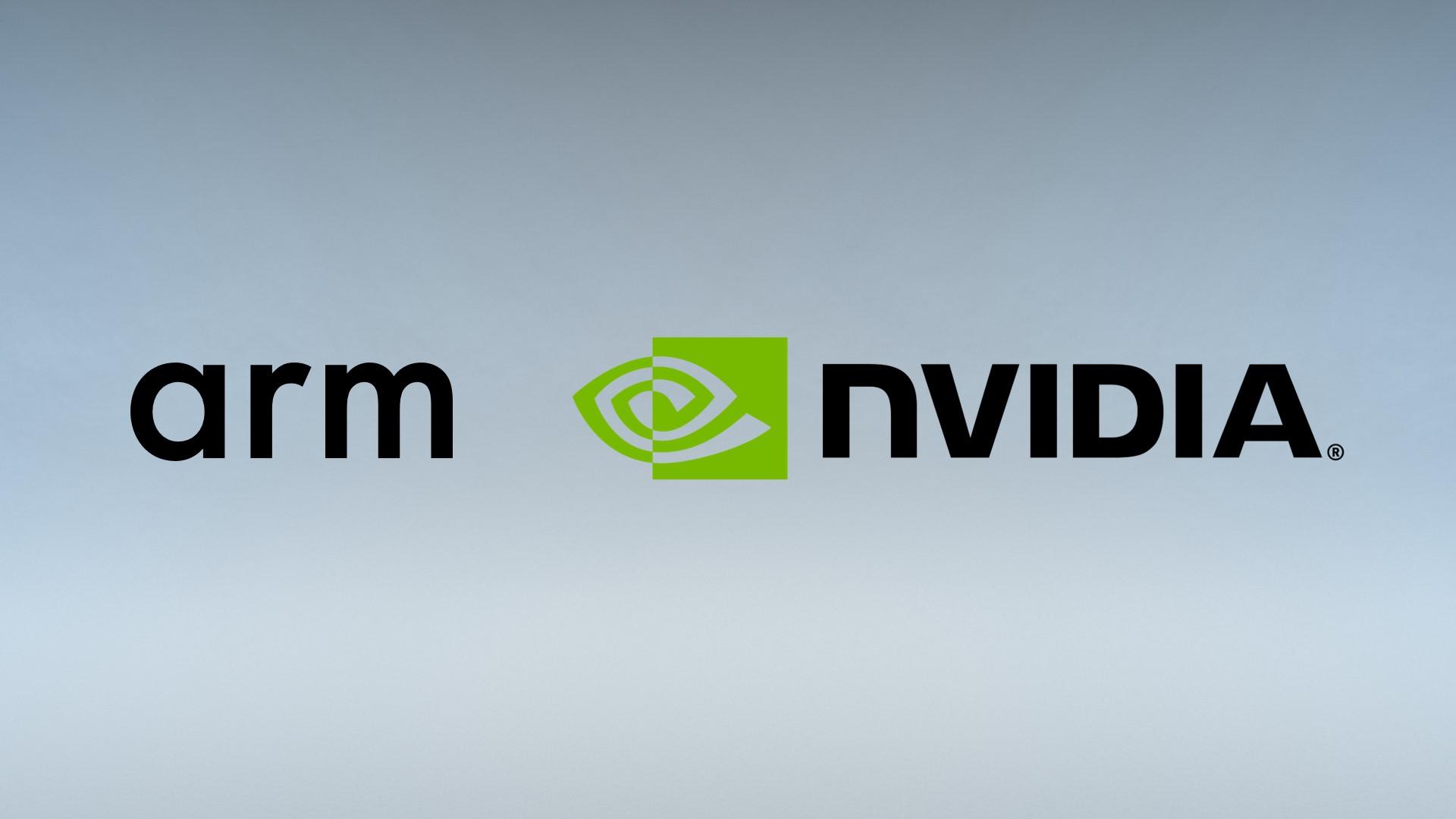