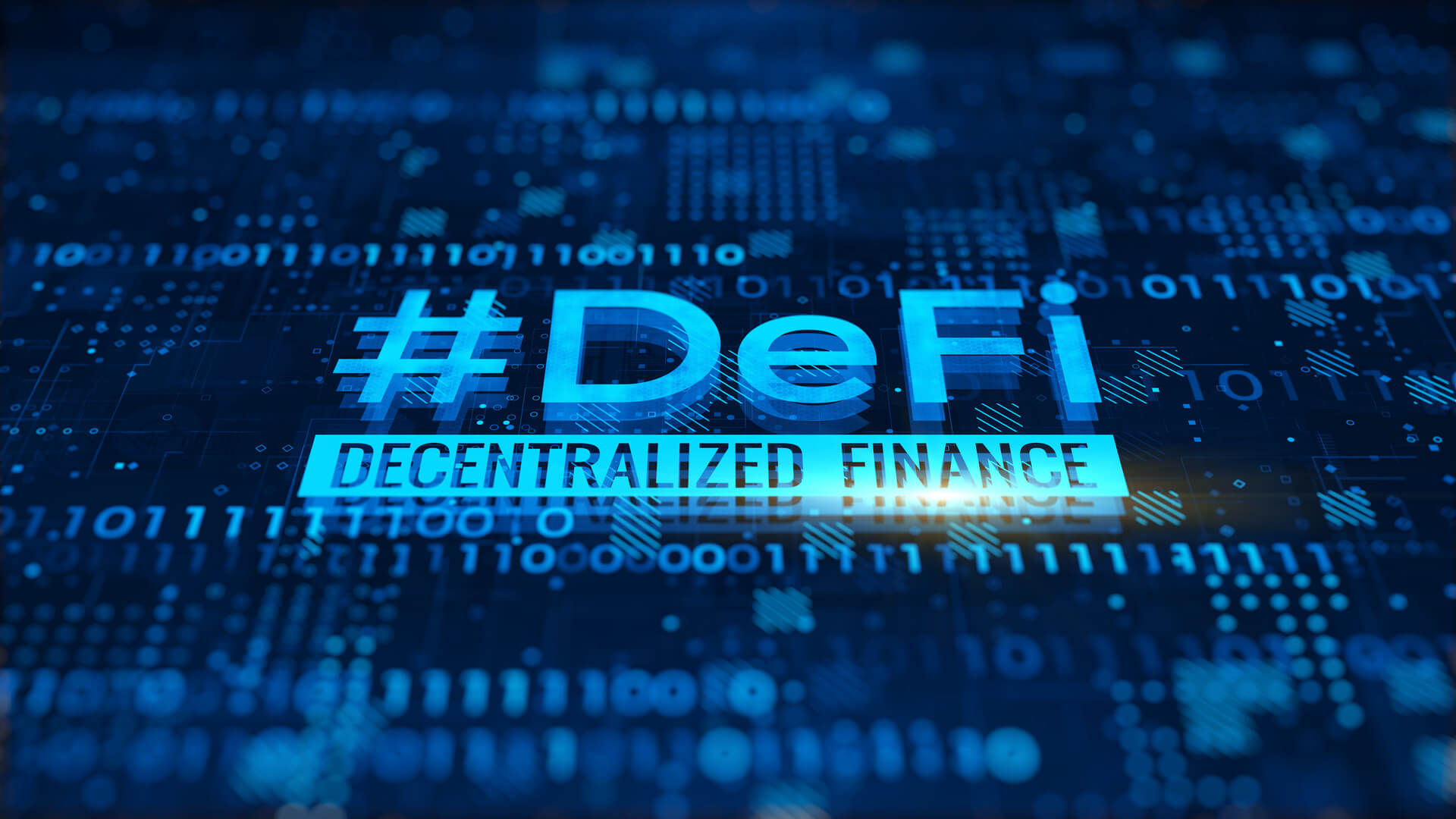 Yield, a project building out a bond market for the DeFi world, has raised $10 million in fresh funding in a round led by Paradigm.

The project, which was incubated by Paradigm, introduced fixed-rate lending to Ethereum, allowing market participants to borrow at fixed rates as well as issue tokenized bonds that resemble Wall Street’s zero-coupon bonds. Such instruments are issue by firms as a way to raise capital and trade at a discount until the point of maturity.

Other investors in the round, announced Wednesday, include Framework Ventures, Symbolic Capital Partners, and CMS Holdings.

The fresh capital will allow the project to expand its team to finish the development of the second version of the protocol, according to Allan Niemberg, who co-founded Yield with Paradigm’s Dan Robinson.

“We are growing the team to continue working towards v2 and to address the many opportunities we see in trying to make fixed rates a fundamental DeFi building block,” said Niemberg, who previously was an analyst at a trading shop DRW.

Ultimately, Niemberg is hoping that Yield becomes a key DeFi building block. Already, the project has worked with Rari to navigate a complicated hack. Rari has issued zero-coupon bonds to users impacted by the hack through Yield, which designed the bonds and built a market for them to trade on. The tokenized bonds are called fyTokens—short for fixed-yield tokens.

“They are giving out bonds to make their users whole. They really have been making the best of a tough situation,” Niemberg said. “I think that this is something that may be more common in the future, as hacks aren’t going away, but they aren’t always life-ending for protocols.”

Hacks are not the only use-case. Projects could issue bonds as a way to raise capital instead of selling assets out of their treasury.

Similar to many other projects in the DeFi space, Yield has an end goal of becoming a decentralized autonomous organization.

“Long term, our goal is to make Yield Protocol owned and managed by its community,” Niemberg added.