TeamApt Transactions Hit N1.4T In May 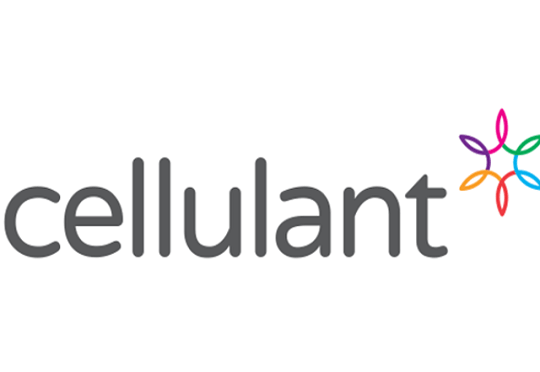 The Bank of Tanzania (BOT) has issued an approval in principle to Cellulant Corporation to operate as a Payment Solution Service Provider in Tanzania having satisfied all the necessary requirements.

This approval makes Cellulant one of the top Payment Solution Service Providers (PSSP) in Tanzania endorsed by the BOT to provide digital payments solutions across the nation.

Cellulant is a leading Pan-African financial technology company providing a one-stop digital payments platform. Cellulant uses technology to connect people and their resources, making it easier to do business across Africa.

Edwin Kiiru, recently appointed Country Manager for Cellulant Tanzania, stated that this approval will enable the company to extend its payment solutions across all spectrums of Tanzania’s payments ecosystem.

Cellulant provides a single digital payments platform – named Tingg- addressing the complex payments needs of businesses. Tingg makes it easy to collect and make payments across multiple payment methods in different currencies, with the best customer experience for any business looking to digitise their payments.

‘‘Cellulant is a critical component of Africa’s Payments ecosystem and a key actor in delivering seamless payments solutions. This approval sets Cellulant into a select group of few payment aggregators that operate as PSSPs in Tanzania and will help add millions of economically active but financially excluded Tanzanians into the digital payment ecosystem.  We are bringing to Tanzania the same top-level performance and seamless payments solutions that have made Tingg, Africa’s most preferred payments platform,” added Mr Kiiru.

Cellulant has an office presence in 18 African countries. 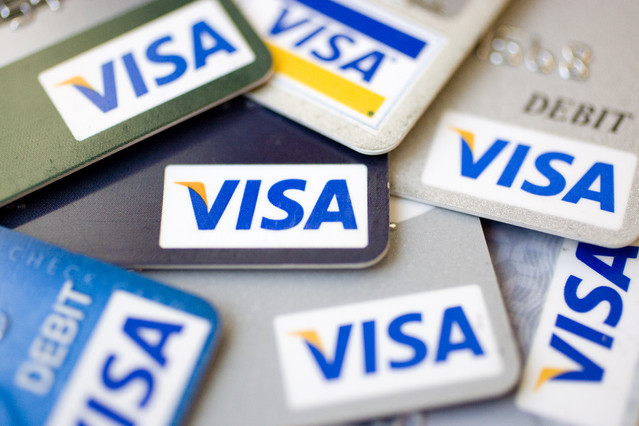 Seven years after its last brand refresh, Visa, the global finance giant, is changing again. This time, its new identity, “Meet Visa”, is a nod to the company’s evolution from a cards issuer to much broader financial services and tech platform.

Developed by Visa’s global creative agency of record, Wieden & Kennedy, the refresh lands with a short film directed by Malik Hassan Sayeed, which invites the world to meet a network working for everyone.

Complementing this introductory film is a series of shorter digital films and photographic elements that showcase the breadth of the Visa network. Visa also worked with photographer Camilla Falquez and Argentinian directing team Pantera & Co – Brian Kazez, Pato Martinez and Francisco Canton – on the campaign.

The brand overhaul focuses on the areas of trust, security, acceptance and inclusion, and the firm has worked to build a new visual identity with brand design firm Mucho. The “Meet Visa” campaign shares a glimpse into the evolved visual brand identity launching later this year, featuring refreshed colours for digital impact, a custom font and an updated brand symbol.

Over the course of 2021, Visa’s new brand identity will become visible across the 200-plus countries and territories in which the company operates. In APAC, the identity will launch first in Singapore, Japan, Australia, New Zealand and India before rolling out beyond. APAC marketing chief Danielle Jin told Campaign Asia-Pacific that the campaign will roll out in 18 markets worldwide by the end of the week and 40 markets by the end of the year.

“Our business has become more expansive and includes categories such as B2B payments, crypto, fintech and P2P payments,” she said. “We wanted to make sure we evolve our brands with our business.”

The campaign will be run across film, TV, digital and OOH.

“People think they ‘know’ Visa,” said Lynne Biggar, executive vice-president and global chief marketing officer. “Consumers and businesses trust the power of those four letters and see it when they open their wallet, pay a vendor, walk into a store or check out online. What they don’t see is how those four letters operate the most dynamic network of people, partnerships and products.”

“We don’t regard ourselves as a credit card company, we are a technology payments firm,” Jin contended. Over the last five years alone, Visa has also invested $9bn in its technology backbone.

“We are capturing the bold ambition of Visa with this brand evolution as a way to express what we stand for and what we strive for,” added Biggar. “With the world reopening and with money increasingly moving in new ways, there’s no better time to showcase the work we do and the impact a purpose-driven brand with Visa’s scale can have to enable individuals, businesses and economies to thrive.”

Over Half of Global Population to Use Digital Banking in 2026; Driven by Banking Digital Transformation

A new Juniper Research study has found that 53% of the world’s population will access digital banking services in 2026; reaching over 4.2 billion digital banking users, from 2.5 billion in 2021. The research identified increased digital transformation efforts as enabling banks to function effectively during the pandemic; justifying the benefits of digital banking and fostering further user growth.

The new research, Digital Banking: Banking-as-a-Service, Market Transformation & Forecasts 2021 2026, identified that China will be the largest digital banking market over the next 5 years; accounting for almost 25% of digital banking users in 2026. The research recommends that banks better integrate their many offerings into a single, consistent digital experience, to better compete with diverse competition.

Juniper Research’s Digital Transformation in Banking Readiness Index analysed 30 leading Tier 1 banks on their innovation in terms of digital features, investment and innovation, as well as on their agility in terms of size, profitability and brand strength, in order to evaluate their digital transformation readiness and highlight their respective positioning.

It identified the leading group of banks for digital transformation:

Bank of America offers an ever-expanding digital platform, including the Erica chatbot, and has recorded significant upticks in digital usage and engagement during the pandemic. JPMorgan Chase has experimented with blockchain and made acquisitions, such as that of wealth manager Nutmeg in the UK to boost its offerings. HSBC has launched innovative new solutions, such as HSBC Kinetic for small businesses in the UK, with BBVA launching initiatives including cryptocurrency trading and DBS Bank having high levels of digital engagement.

Research co-author Damla Sat noted: ‘These banks have progressed with well-planned and executed digital transformation strategies, and other banks need to build similarly broad and revolutionary roadmaps, or be left behind by more agile competitors.’