Friday’s WSJ headline on Bitcoin: “Bitcoin Price Falls to $38,000 in Tandem With Tech Selloff.” The statement that followed? “Digital currency hits its lowest level since August 2021, showing a tight correlation with moves in the stock market.” One fintech CEO comments on what’s happening with digital assets.

“We’re seeing Bitcoin, in particular, as well as some of the other digital assets, move in patterns that coexist with the stock market. The implications to that are far reaching. In particular, it is going to push regulators towards a permanent classification of digital assets, including stablecoins, something that has been up in the air for some time,” offered Richard Gardner, CEO of Modulus, a US-based developer of ultra-high-performance trading and surveillance technology that powers global equities, derivatives, and digital asset exchanges.

“These regulatory dilemmas are keeping certain investors out — and keeping some investors that are in from increasing their positions. 2022 long promised to be the year that would see change in this arena, but as there is more and more evidence that digital assets are showing movements that mirror the market, it is even more enhanced,” said Gardner.

“Beyond regulatory issues dealing with classification, I think the bureaucrats are going to be pressured to take a hard look at custody, too. The providers currently servicing the digital assets segment just aren’t providing the intense security that the industry demands,” noted Gardner.

“The rise of institutional investors really has blown the doors of the barn, and it made it clear that custody needs to be more than simply an afterthought. We need firms with a background in cybersecurity and financial technologies to take the lead here. Custody can’t be handled by startups with big investors and a complete lack of competency in safeguarding digital assets,” said Gardner.

“Over the past weeks, headlines continue to emerge about Bitcoin’s movement in relation to the market. As that continues to expand, there’s just going to be no question that now is the time to normalize the classification of cryptocurrencies,” noted Gardner. 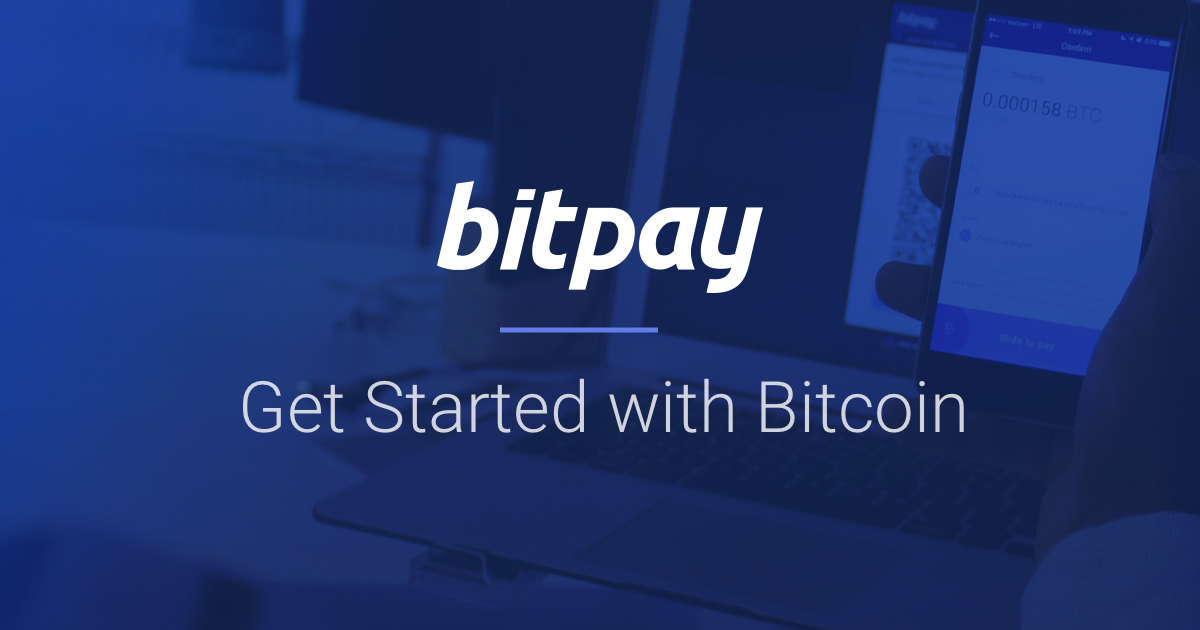 Bitpay one of the leading crypto payment service provider reported a decline in Bitcoin’s dominance in crypto payment methods in 2021. According to Bitpay, merchant use of Bitcoin has dropped by 27 percent from 92 percent recorded in 2020 to about 65 percent in 2021.

The decline in the use of Bitcoin was partly due to the rise and acceptance of stablecoins for cross-border payment, likewise, unlike bitcoin where the price is not stable, the value of stablecoins is steady irrespective of the market trend.

Pair Said, “our business ebbs and flows to some degree with the price, when the price goes down, people tend to spend less, we have not experienced as much of a decline in volume with this recent pullback. It’s probably just a reflection of more and more companies that need to use this as a tool to conduct payments.”

As merchants begin to accept crypto payments, more companies are also stepping in, indicating the growing adoption of crypto in the payment industry. Last week, Investors King reported that PayPal was planning to launch its own stablecoin called PayPal Coin.

Pair said, “PayPal getting into this space has been great for our business because it causes companies to start asking the question of should they accept crypto payments”.

The U.S. Federal Reserve’s failure on inflation will help drive the price of Bitcoin skywards, predicts the CEO of one of the world’s largest independent financial advisory, asset management and fintech organizations.

“Inflation is everywhere, and it could be around for longer than anyone would like.

“So, why didn’t the Fed – the central bank of the world’s largest economy – not see what was coming?

“Could they seriously not see how supply chain bottlenecks and a shortage of qualified workers would drive up prices and erode people’s and firms’ spending power?”

He continues: “Surely, this must be the biggest miscalculation in the history of the U.S. central bank.

“It shows how the traditional fiat system, of which it is a key component as it is charged with maintaining price stability, is dangerously out of step with reality.

“I believe this will fuel the demand – and therefore the price of Bitcoin and other cryptocurrencies.”

Why is this so?

With Bitcoin’s fixed supply of 21 million, and institutional investors increasingly moving off the sidelines and into the crypto market, it’s going to continue to outpace gold as a safe haven for capital, says Nigel Green.

“Money flows to where it gets its best treatment, and with treasuries yielding negative in real terms, moving capital into the Fed is a clear liability for investors.

“In addition, in this current inflationary period, Bitcoin has outperformed gold which, until now, has always been almost universally hailed as the ultimate inflation hedge.”

Bitcoin is often referred to as ‘digital gold’ because like the precious metal it is a medium of exchange, a unit of account, non-sovereign, decentralized, scarce, and a store of value.

“Yet, the cryptocurrency, Bitcoin is superior to gold as a medium of exchange or form of payment,” says Nigel Green.

He concludes: “The Fed has lost control on prices and investors are looking for safe havens to protect their purchasing power.

“Bitcoin is primed to provide the inflation shield so many are now seeking, especially as our lives and the global economy is increasingly run on tech and digital solutions, and this megatrend is only set to become more dominant moving forward.”