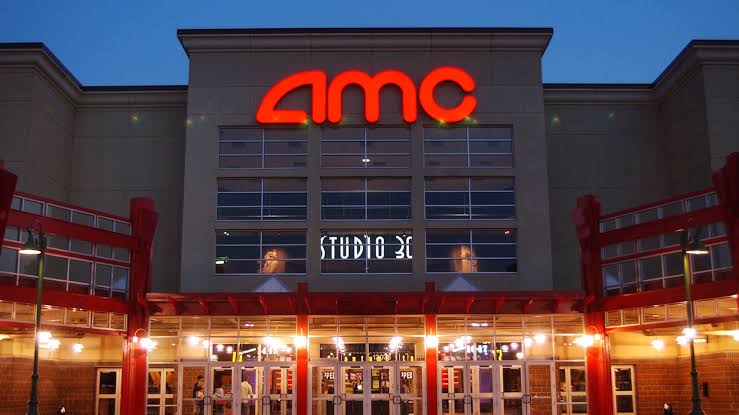 AMC Entertainment Holdings, Inc. revealed on Tuesday that it is raising the funds through the sale of equity to Mudrick Capital Management, L.P. in exchange for 8.5 million shares of AMC’s Class A Common stock. The equity was raised at a price of approximately $27.12 per share. The cinema giant will also continue exploring deleveraging opportunities with the cash in hand.

“Given our scale, experience and commitment to innovation and excellence, AMC is being presented with highly attractive theater acquisition opportunities,” said Aron. “We are in discussions, for example, with multiple landlords of superb theaters formerly operated by Arclight Cinemas and Pacific Theatres. With this agreement with Mudrick Capital, we have raised funds that will allow us to be aggressive in going after the most valuable theater assets, as well as to make other strategic investments in our business and to pursue deleveraging opportunities.”

In April, the closure announcement of Arclight Cinemas and Pacific Theatres sent shockwaves across Hollywood. The closure meant that some of the most prominent and popular movie theaters in the heart of the film industry would be shuttered, including the iconic Cinerama Dome, which has hosted movie premieres and had cameos in everything from “Melrose Place” to “Once Upon a Time in Hollywood.”

“Given that AMC is raising hundreds of millions of dollars, this is an extremely positive result for our shareholders,” Aron added. “It was achieved through the issuance of only 8.5 million shares, representing less than 1.7 percent of our issued share capital and only a small portion of our typical daily trading volume. This transaction underscores the real value of having some authorized share capital available for us to opportunistically capitalize on shareholder value creation possibilities as and when they arise.”

“With our increased liquidity, an increasingly vaccinated population and the imminent release of blockbuster new movie titles, it is time for AMC to go on the offense again,” the executive concluded.

AMC is the world’s largest movie exhibition company with approximately 10,500 screens across the globe. China’s Wanda used to have a controlling stake in the business but recently divested its entire stake for $426 million.

Stanbic IBTC Holdings Plc, one of the leading banks in Nigeria, on Wednesday announced its Board of Directors has decided to audit the Half Year Financial Results of the bank.

The bank announced in a statement signed by Chidi Okezie, Company Secretary.

According to the bank, the Audited Results for the Half Year Ended 30 June 2021 will be released not later than 29, August 2021 after the Central Bank of Nigeria has approved it.

The statement reads, “Having duly notified NGX RegCo of this development, the Management of Stanbic IBTC wishes to notify the investing public that the Company will aim to publish its 2021 Audited Half Year Results on or before 29 August 2021 in accordance with the extant Rules of NGX Regulation Limited as cited above.