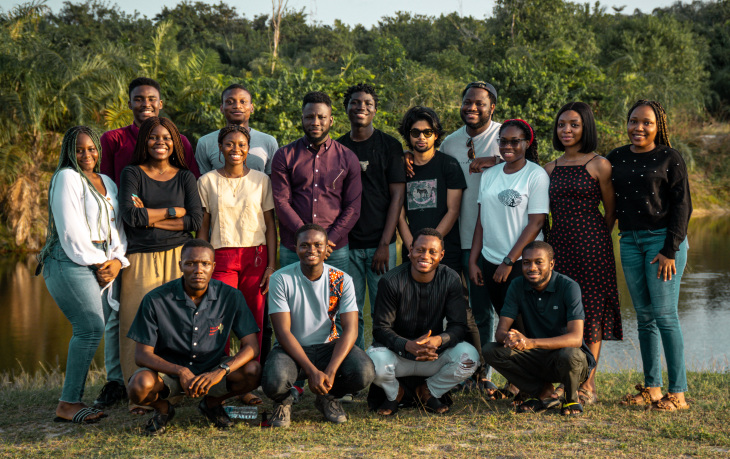 API fintech startup, Mono, has announced a raise of $2 million in seed funding. This is just coming 2 months after it got selected into Y Combinator and netted $125,000 in funding.

The new investment is to enhance its operations as it diversifies into another sector of the Nigerian economy: the Internet Economy. Mono is barely a year old since it was founded by Abdulhamid Hassan and Prakhar Singh in August 2020.

Although it currently helps businesses access the banking details of their users with the user’s consent, the goal for Mono is much bigger than facilitating financial transactions. Founder, Abdulhamid said, “We’re thinking of how we can power the internet economy with data that isn’t necessarily financial data.”

“For instance, think about open data for telcos. Imagine where you can move your data from one telco to another instead of getting a new SIM card and making a fresh registration. That’s where I see the market going, at least for us at Mono.”

In less than a year, Mono has raised funds in 3 rounds. The first was a pre-seed round of $500,000 that was raised to scale the adoption of its API in the fintech industry. Next came the $125,000 from Y Combinator and the latest is the $2 million which brings all the investments received to a total of $2.625 million.

Mono talked about expanding to Ghana and Kenya after raising its $500,000 round in September 2020. While that did not materialize since then, Hassan says it is now on the front burner and will be kickstarted in June with a number of customers like GTBank, Fidelity Bank and the mobile money service arm of MTN Ghana.

He explained that “Our expansion is mostly inspired by our customers looking to expand to other markets, same with some of our products. We work with our customers to give them the right tools to build new experiences for their customers.”

Already, more than 100 fintechs use Mono’s API to access customers’ financial information. Some of these include money lending companies like Aella Credit, Carbon, Renmoney and Credpal. In the 9 months of its existence, it has connected over 100,000 financial accounts for its fintech users as well as analyzed more than 66 million financial transactions.

With its new focus on improving the internet economy and its latest cash injection, Mono will be strengthening its identity data offerings and its API for fintech as well as deliver new software for telcos and businesses in other verticals. 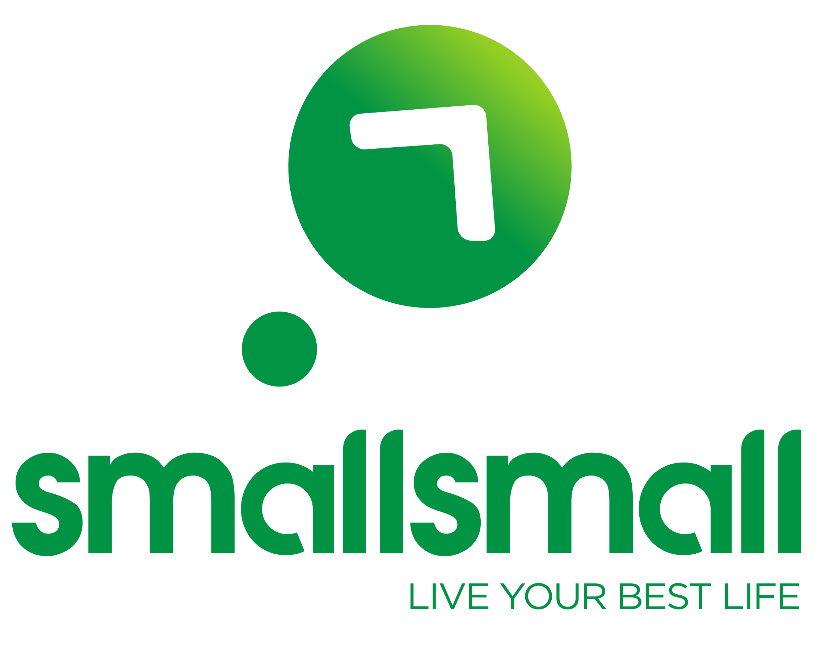 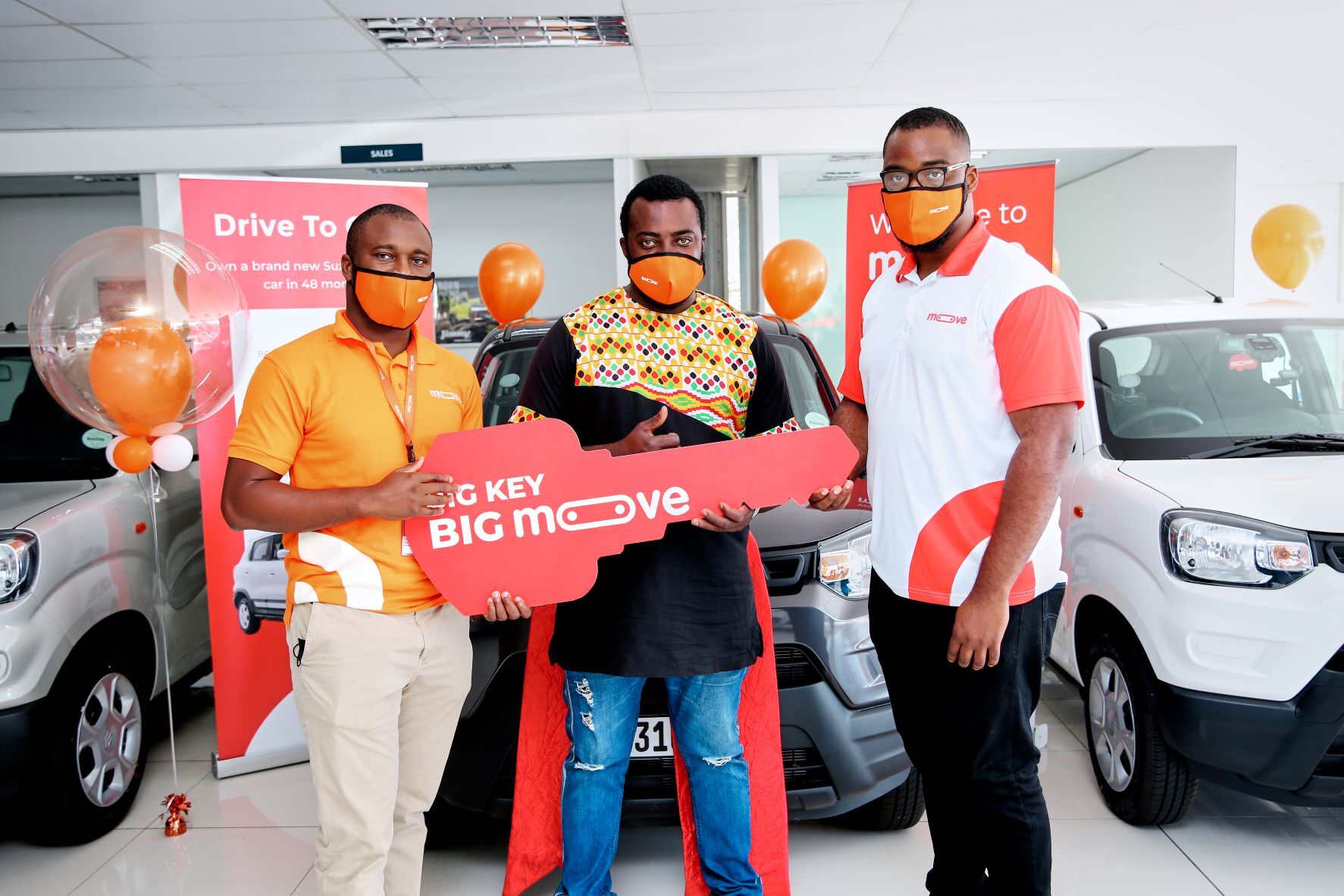