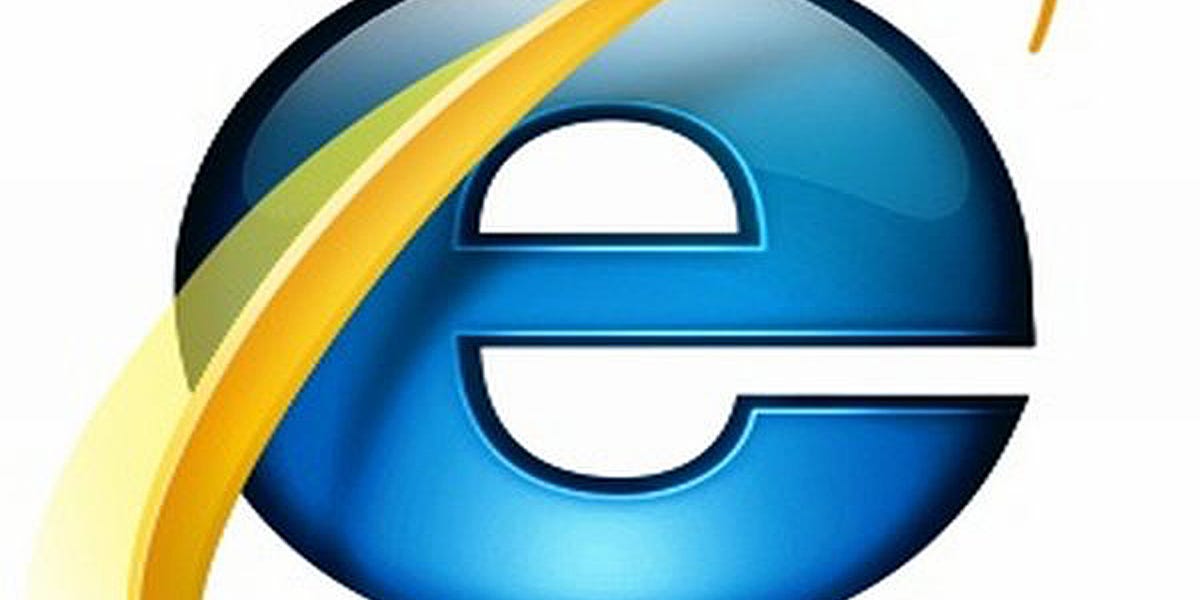 Microsoft on Thursday has announced that its pioneer internet browser, Internet Explorer, will stop working on certain devices from June 15, 2022. The firm will replace Internet Explorer 11 with Microsoft Edge.

“Today, we are at the next stage of that journey: we are announcing that the future of Internet Explorer on Windows 10 is in Microsoft Edge,” noted Microsoft in a blog post.

The firm has stated that Internet Explorer 11 desktop application will be retired and go out of support on June 15, 2022, for certain versions of Windows 10.

The original version of the browser, which is now more than 25 years old, was launched by Microsoft in August 1995. Internet Explorer remained the dominant internet browser for many years before being sidelined by the likes of Google Chrome, Mozilla Firefox, etc. People soon started clowning on Explorer for its slow speed compared to other browsers. Eventually, even Microsoft lost interest in it as it launched Edge, a more modern browser.

Earlier, Microsoft had announced that its 365 services will not support IE. “Not only is Microsoft Edge a faster, more secure and more modern browsing experience than InternetExplorer, but it is also able to address a key concern: compatibility for older, legacy websites and applications,” the firm noted. “Microsoft Edge has Internet Explorer mode (“IE mode”) built in, so you can access those legacy Internet Explorer-based websites and applications straight from Microsoft Edge.”

Microsoft further explained, “With Microsoft Edge, we provide a path to the web’s future while still respecting the web’s past. The change was necessary, but we didn’t want to leave reliable, still-functioning websites and applications behind.”

Explorer has faded gradually from prominence as rival browsers such as Chrome from Alphabet Inc.’s Google unit and Safari from Apple Inc. have won audiences. IE had less than 2 percent of the global browser market for desktop computers in April, according to web analytics firm Statcounter. Chrome had more than 65 percent of that market, ahead of Safari’s roughly 10 percent. Microsoft Edge had 8 percent.