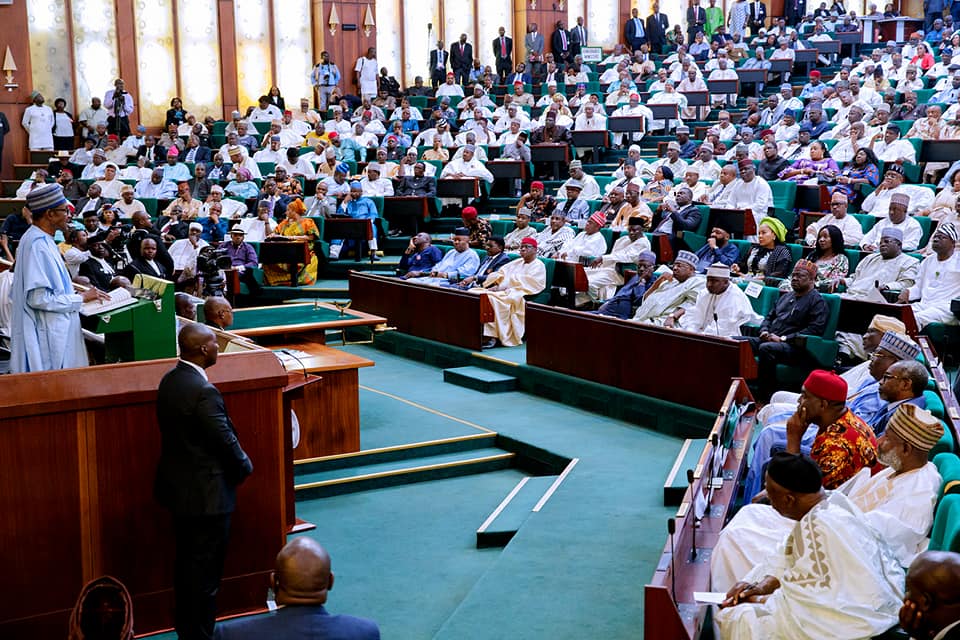 The Senate has disclosed that no fewer than 60 federal government agencies failed to remit over N3 trillion generated revenue into the Federation Account from 2014 to 2020.

The Minister of Finance, Budget and National Planning, Mrs. Zainab Ahmed, said that some of the affected parastatals have started crediting government coffers with the outstanding revenues they generated in the last six years.

The Senate Committee on Finance headed by Senator Olamilekan Adeola made the allegation in the course of investigating revenue remittances by MDAs between 2014-2020 and payment of one percent Stamp Duty on all contract awards by the MDAs within the same period.

Although the committee did not categorically mention the agencies involved but the media gathered that almost all the revenue-generating agencies of the government failed to remit generated funds into the coffers of the government.

The Minister of Finance, Mrs. Zainab Ahmed, Director-General of Budget Office, Mr. Ben Akabueze, Auditor General of the Federation, Mr. Idris Ahmed, and other heads of agencies appeared before the committee over the ongoing investigation into revenue remittances by MDAs between 2014 and 2020.

According to senator Adeola, calculations from the Fiscal Responsibility Commission revealed that about 60 Government Owned Enterprises (GOEs), may have about N3trillion of government revenue still unremitted in their coffers or already spent on frivolous expenditure contrary to the Constitution and Fiscal Responsibility Act, 2007.

He said: “The reconciliation done so far by the Office of Accountant General of the Federation is in excess of over a trillion naira going to like two, three trillion Naira or thereabouts and these monies are still hanging in the hands of these agencies and we have asked the office of Accountant General to get the money into the government coffers and we discovered that they are giving them a payment notice without necessarily following up this process.

“We have noticed that in the so-called 80 percent of operational surplus the agencies refer to, many of these agencies proved frivolous expenditure and they have taken advantage of the current system and refuse to remit this amount as at when due. We tried to audit the account of these agencies year in year out for the past five years and some of the revelations are scary. How do we explain that an agency of government that has a provision in the budget for Capital, Overhead, and Personel, in their audited account, they have gross revenue of N500 million and they are asking for N200 million?”.

He added that since the commencement of the investigations some agencies have complied with the committee’s directive with some of them paying back tens of millions of Naira with receipts to show from the Office of the Accountant General of the Federation.

“There is no gainsaying the fact that if these revenues are paid to the Consolidated Revenue Fund (CRF) for proper appropriation by the parliament during budget considerations, we are going to reduce dramatically the size of our deficit and hopefully, minimise our borrowing.

“We cannot continue to run government business as we used to do in this time when there are huge demands for the government to fund needed infrastructure and other socio-economic programs”.

Adeola stressed that the minister and other top officials were invited to get their full buy-in and also brief them on the revelations unearthed by the over four-week-long investigations with many agencies committing all manner of illegalities relating to the expenditure of government funds that should rightly be paid into the Consolidated Revenue Fund (CRF).

The minister, in her contribution, confirmed that in recent times a good number of agencies have been directed to pay back revenues collected on behalf of the federal government as required by the law.

Ahmed added that the executive arm of government is also scrutinising the application of the template of calculating and deducting operating surpluses by agencies of government to ensure that the right amount is paid to the government.

On his part, the DG, Budget Office, Akabueze clarified that the issue of operating surpluses does not apply to any government agencies that are fully funded by the government, stressing that all revenue generated by such agencies must be paid in full into the CRF as it is illegal to spend out of such money without appropriation by the National Assembly.