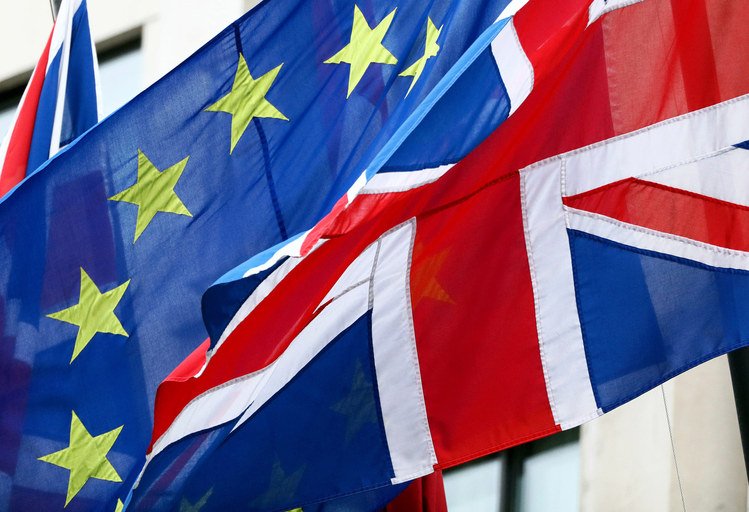 The European Parliament on Tuesday voted to ratify the EU’s post-Brexit trade deal with Britain, but not without issuing bitter final warnings that trouble lies ahead in cross-Channel ties.

The official result of the vote was not to be published until Wednesday morning, but the decision was not in doubt.

“Today the European Parliament voted on the most far-reaching agreement the EU has ever reached with a third country,” the president of the assembly, David Sassoli, said.

“This can form the foundation on which we build a new forward-looking EU-UK relationship,” he said, warning that MEPs would monitor the implementation of the deal and “not accept any backsliding from the UK government.”

“You cannot have the advantages of EU membership while being on the outside. However, this agreement goes a long way to mitigate its worst consequences.”

The vote ratifies the bare-bones trade deal that was sealed on Christmas Eve after nine months of bad-tempered negotiations.

This will provide the framework for Britain’s new relationship with the 27-member union, five years after British voters shocked the world by voting to end its 47-year membership.

But the EU parliament vote comes amid multiple feuds over the UK’s implementation of Brexit agreements and angry finger-pointing about the supply of the Covid-19 vaccine from AstraZeneca.

“We know it will not always be easy and there is a lot of vigilance, diligence, and hard work ahead of us,” EU chief Ursula von der Leyen told a session of parliament ahead of the vote.

– ‘New chapter’ -“But while today’s vote is obviously an end, it is also the beginning of a new chapter,” she said.

Britain left the EU on January 30, 2020, but its new life with Europe only really began after a transition period ended on December 31, when London was no longer bound by the bloc’s laws and rules.

Officially called a trade and cooperation agreement (TCA), the deal creates a new relationship that provides for zero tariffs and zero quotas on goods traded between the EU and UK.

But it is less ambitious than many Europeans had hoped for, with nothing on foreign policy and defence nor any commitment to close alignment on the environment, health and other regulations.

More harmonised rules would have removed the requirement for some customs checks and paperwork on goods moving between the EU and UK, which has made business more burdensome and stirred unrest in Northern Ireland.